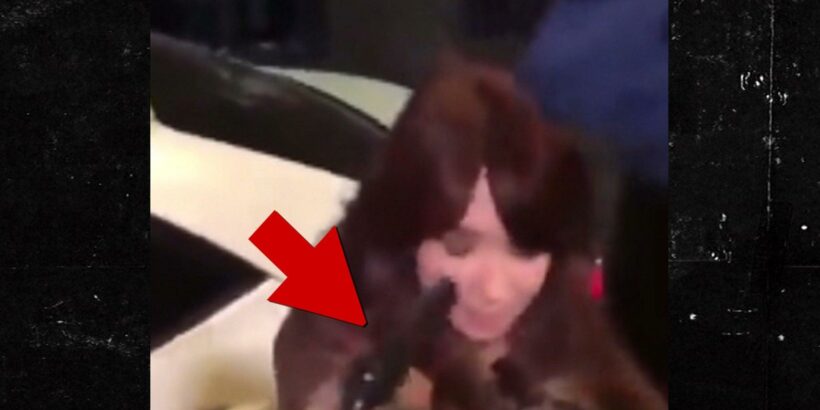 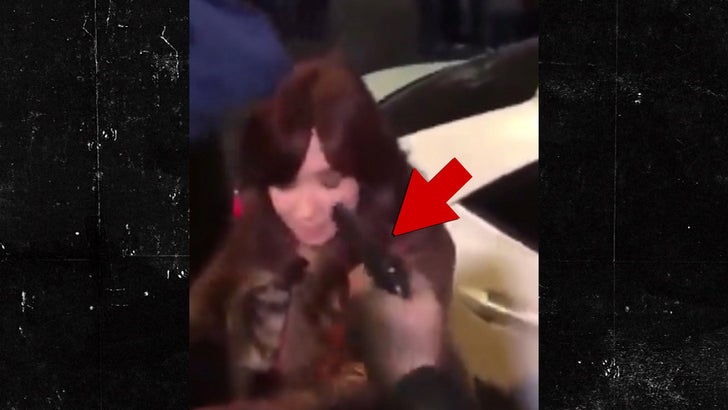 The Vice President of Argentina came within an inch of her life, but not for lack of trying on the part of a would-be assassin.

Cristina Fernandez de Kirchner was on her way home, surrounded by numerous supporters, but among them was a 35-year-old Brazilian with a loaded gun. 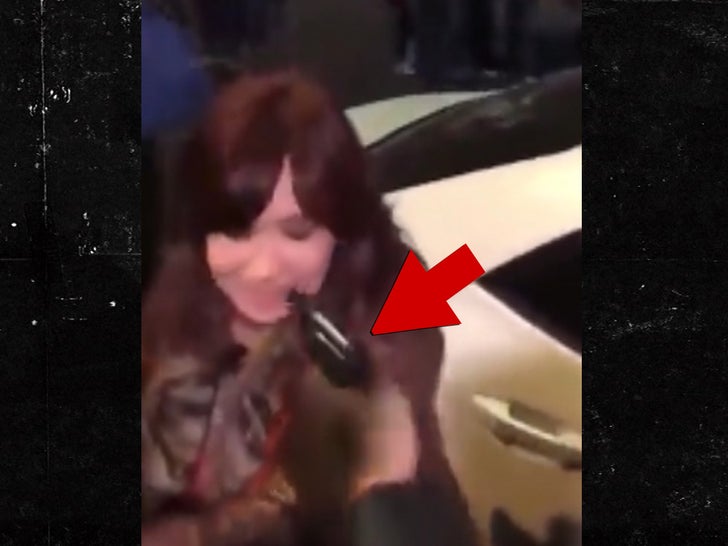 The man pointed the gun at her head and pulled the trigger … a gun with 5 bullets in the chamber. The gun misfired, avoiding all-but-certain death.

You see Fernandez disoriented during the attempt … she appears to duck down and attempt to grab something. Her supporters tried to block the gunman as he stood face-to-face with her. 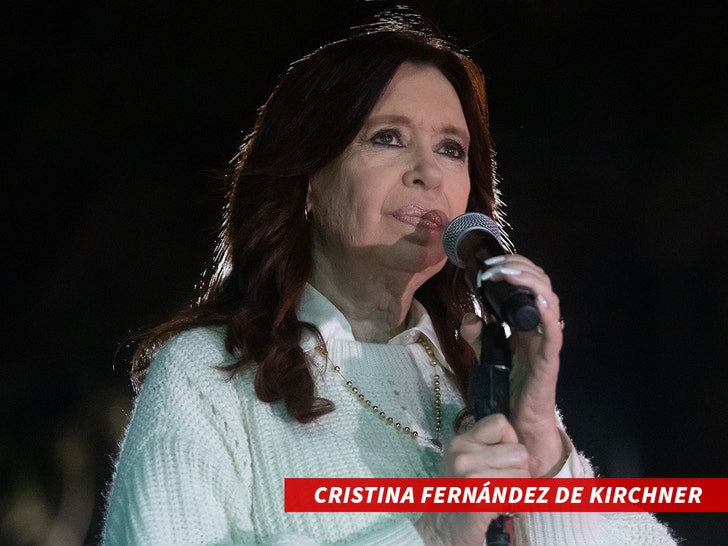 The Veep is safe, but not out of the woods … she was actually returning home from court, where she’s on trial for corruption — a charge she denies. 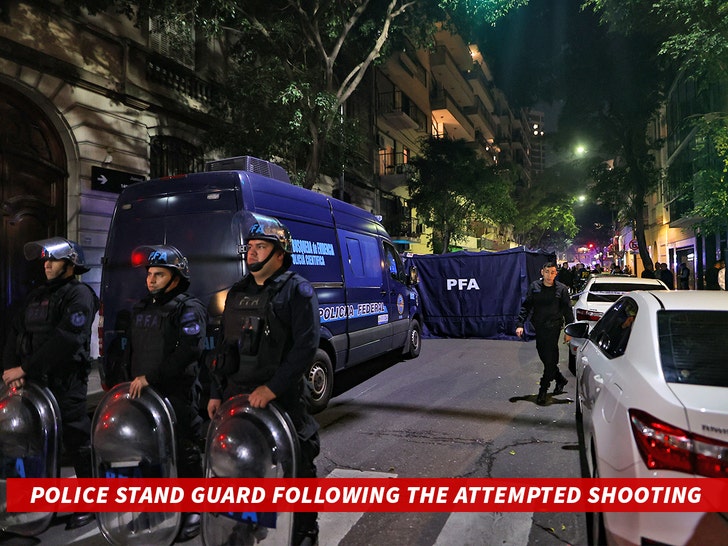 The gunman was. arrested. So far, no motive has been disclosed.

Fernandez was President of Argentina from 2007 – 2015 and prior to that she was First Lady.