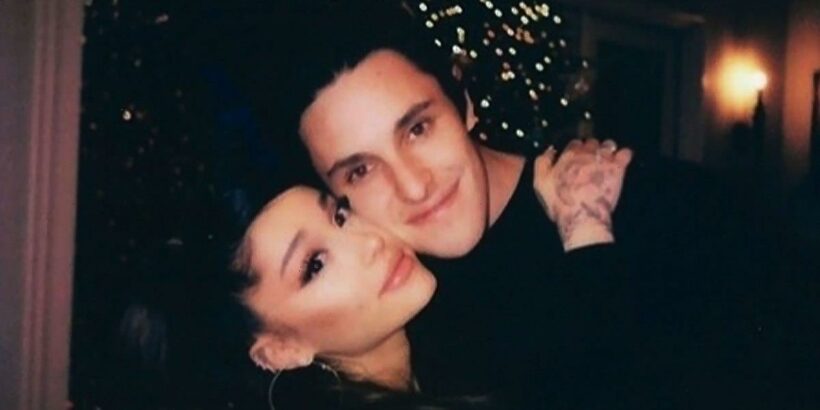 Happily ever after! Ariana Grande and Dalton Gomez are officially husband and wife after tying the knot over the weekend, Us Weekly confirms.

The wedding included less than 20 people and “the room was so happy and full of love,” a rep for the singer confirmed. “The couple and both families couldn’t be happier.”

Ariana Grande and Dalton Gomez: A Timeline of Their Relationship

A source exclusively told Us in April that the couple wanted a “very small and intimate affair.”

Leading up to their special day, the Grammy winner and the real estate agent were “beyond obsessed with each other” and spend “almost all their time together,” according to the insider. “He loves to dote on her [and] he just makes her really happy. All of Ariana’s friends and family love him for her.” 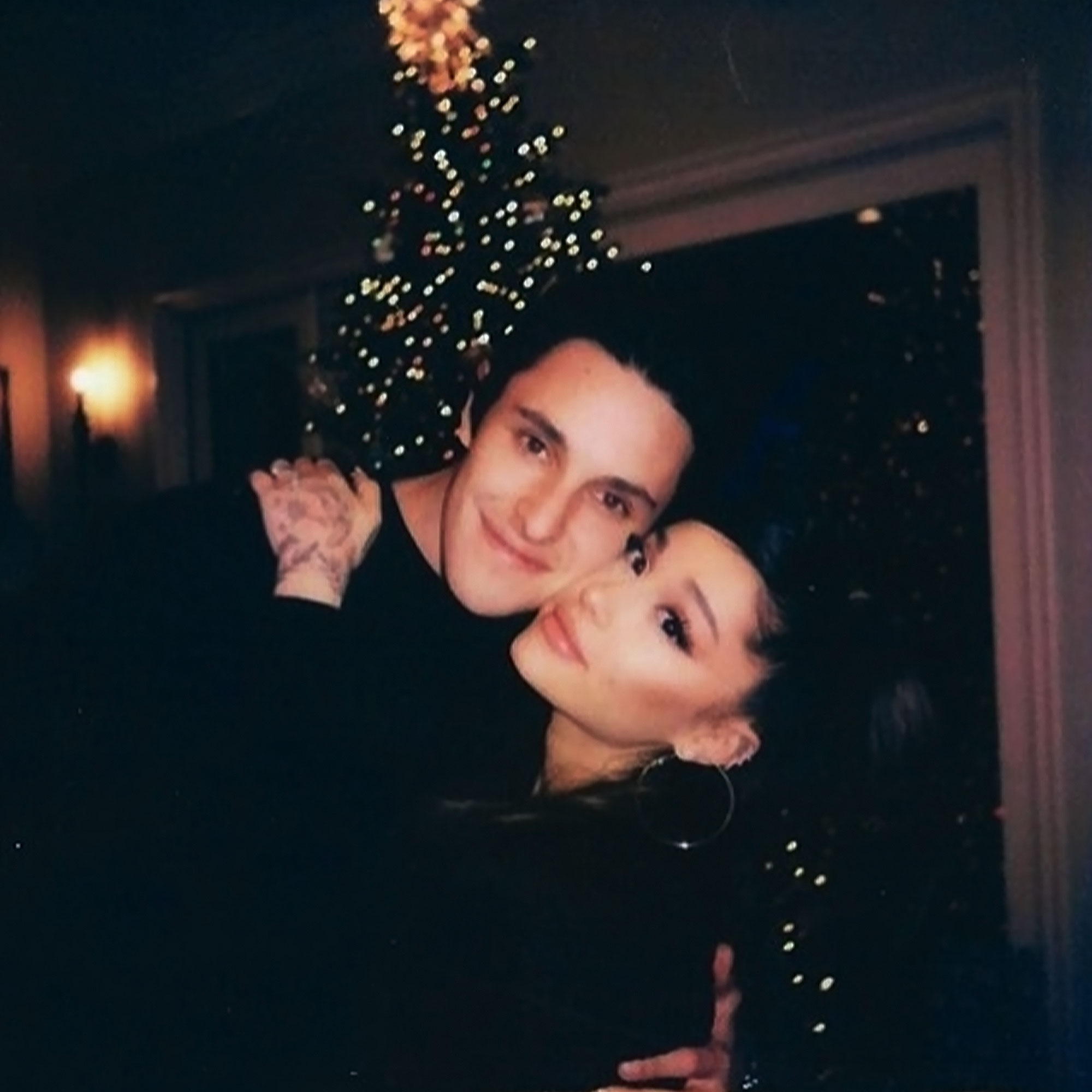 The pair first sparked dating rumors in February 2020, after the Grammy winner split from Mikey Foster, whom she was linked to in 2019.

Celebrities Who Got Tattoos for Love

The following month, Us confirmed their relationship as Grande began sharing glimpses of her new man via her Instagram. The duo went public with their relationship in May 2020 when they both appeared in her “Stuck With U” music video with Justin Bieber.

In December 2020, Us reported that the twosome were engaged after dating for less than a year.

Ariana Grande’s Dating History: A Timeline of Her Exes, Flings

“Ariana is beyond excited. She has really enjoyed getting to know and falling in love with Dalton out of the spotlight, something she didn’t get to do in her past relationships,” a source told Us at the time. “They are so in love and committed to spend the rest of their lives together.”