Ariana Grande’s fans flipped following the news that she’s engaged to Pete Davidson – so she decided to respond to them via Twitter.

Clearly on cloud nine, Grande scrolled through her feed and wrote back to several followers. In one stand-out post, she joked that she has already prepared her husband-to-be for what’s to come.

“I hope he knows he is maRRYING US AS WELL,” one commenter wrote. Grande replied: “HAHAHAHAHAHH HES BEEN BRIEFED.” 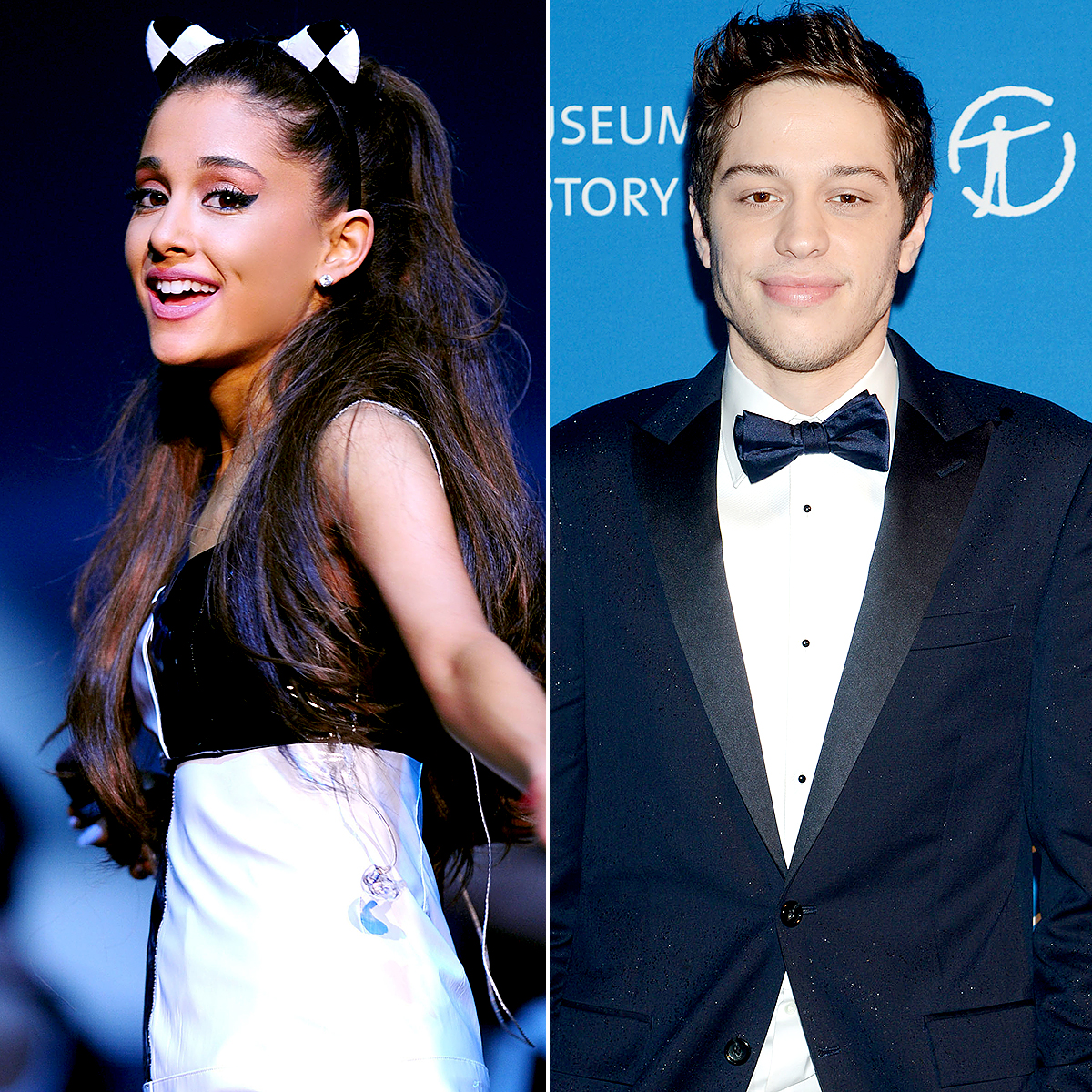 In a second tweet, she gushed about how elated she is to walk down the aisle one day. She quipped: “i love u so f–kin much. hi. i’m so happy. and excited.”

The singer, 24, even responded to a comment that suggested that her wedding with Davidson would be better than Prince Harry and Meghan Markle’s May 19 ceremony. “ariana’s wedding would outsell the royal wedding ladies,” the fan wrote.

Us Weekly exclusively confirmed on Monday that she and the Saturday Night Live star, 24, are engaged after dating for a few weeks. After the news broke, they celebrated at Disneyland in Anaheim, California.

The bride-to-be has yet to reveal any wedding details (or who will be bridesmaids!), but she did tweet: “we need to talk @camila_cabello.”