A woman of mystery! Ariana Grande posted a series of cryptic tweets on Friday, November 2, hours after she seemingly threw shade at her ex-fiancé, Pete Davidson. 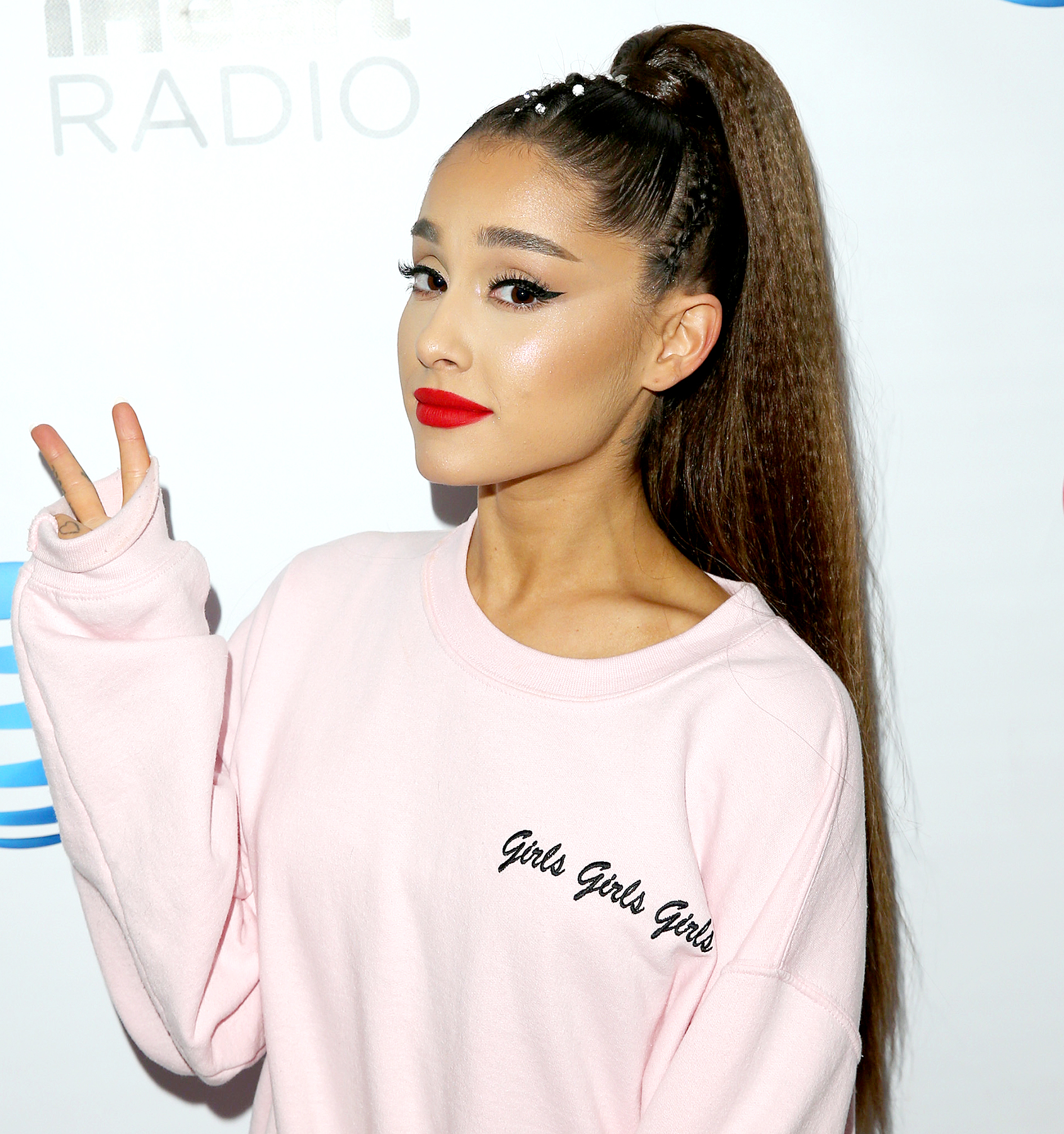 Many fans speculated that the messages are lyrics from Grande’s upcoming fifth album, which she has been busy working on since the death of her ex-boyfriend Mac Miller on September 7 and the end of her four-month engagement to Davidson, 24, in mid-October. (She released her fourth record, Sweetener, in August.)

The Grammy nominee’s latest tweets came less than a day after she appeared to take aim at the Saturday Night Live star for joking about their broken engagement in a promo for the NBC variety show. 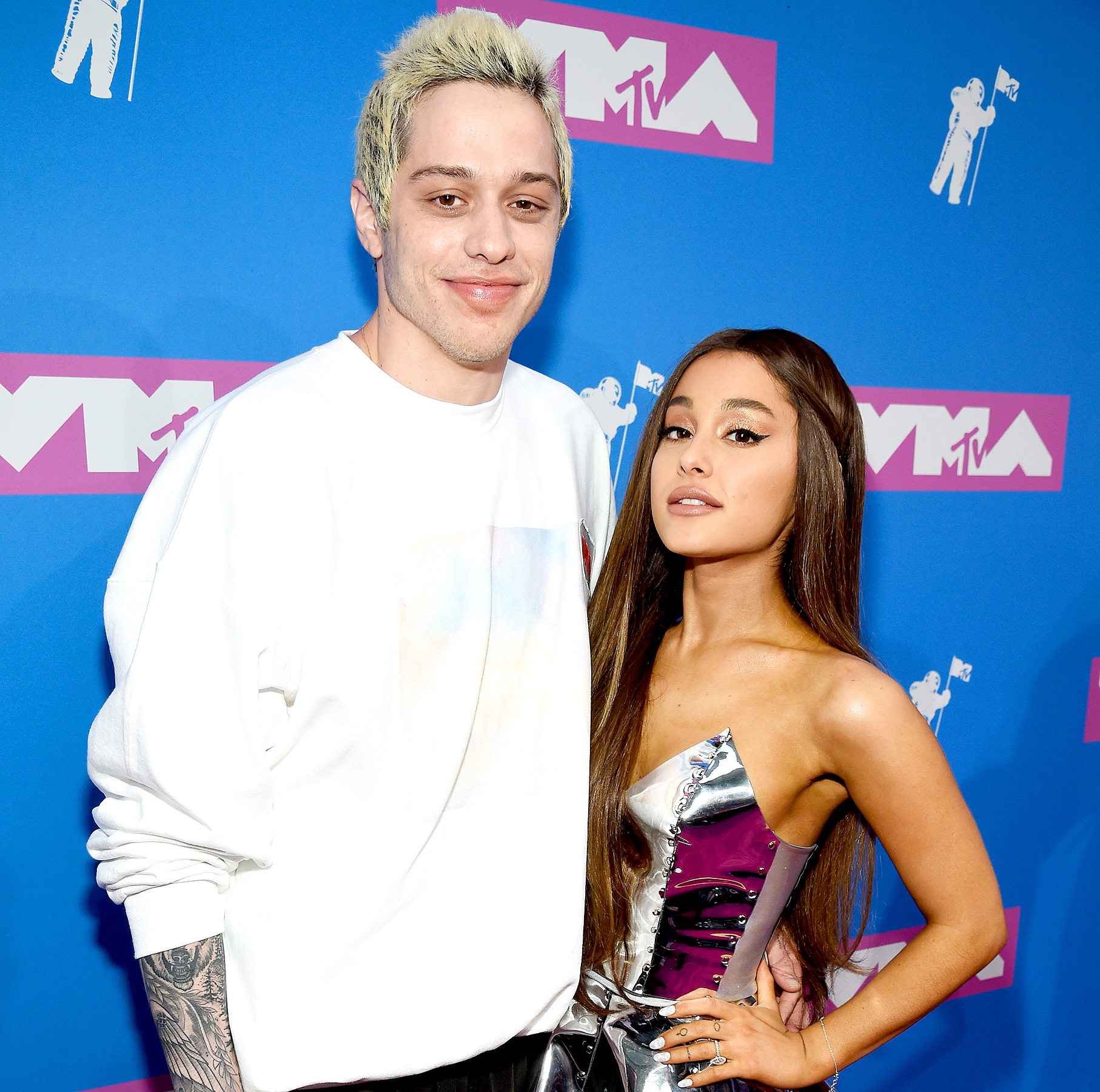 “for somebody who claims to hate relevancy u sure love clinging to it huh,” she wrote in a since-deleted tweet late Thursday, November 1.

A source previously told Us Weekly exclusively that Miller’s death from a suspected overdose at the age of 26 “put a tremendous amount of strain” on Grande and Davidson’s relationship. A second insider said the former couple were “always very up and down.”