On cloud nine! Ariana Grande seemingly sent a sweet message to Pete Davidson after Us Weekly exclusively revealed their engagement.

“I love u [so much],” the pop star, 24, tweeted on Monday, June 11, alongside emojis of monkeys covering their eyes. “ok bye.” Grande also sent fans into a frenzy for liking tweets about the engagement.

Earlier on Monday, Us broke the news that Grande and the Saturday Night Live star, 26, are engaged. 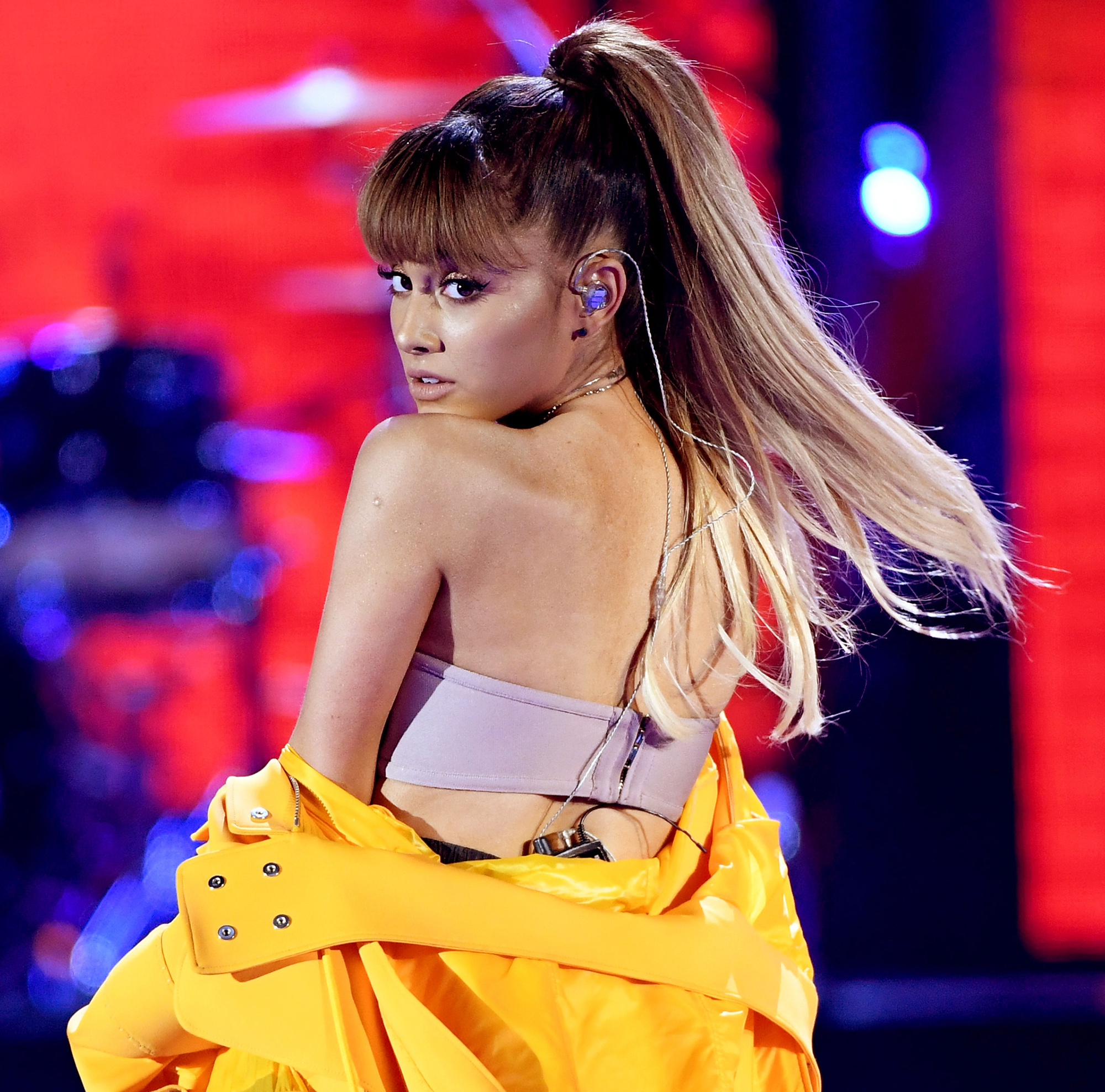 “They are a perfect it. They are not rushing to get married,” one source told Us. “Their friends are really excited and supportive.”

A second insider noted that the pair “were telling people that they’re engaged” at Robert Pattinson’s birthday party in Los Angeles on Saturday, June 9.

“They are both constantly making each other laugh,” the first source added. “Their moms have met. They’ve been very public with their relationship on social media and they are in very in love.”

A third source said that the “No Tears Left to Cry” singer and the comedian “are looking forward to a very long engagement together.”

The news comes less than one month after Us confirmed that the duo were “casually dating” shortly following her split from her boyfriend of two years, Mac Miller.

Grande and Davidson confirmed their relationship on May 30 with a cute photo of them wearing matching Harry Potter outfits. Since then, they’ve exchanged flirty messages via social media and recently talked about starting a family together. Davidson, who split from on-again, off-again girlfriend of two years Cazzie David in March, also recently got two tattoos dedicated to Grande.