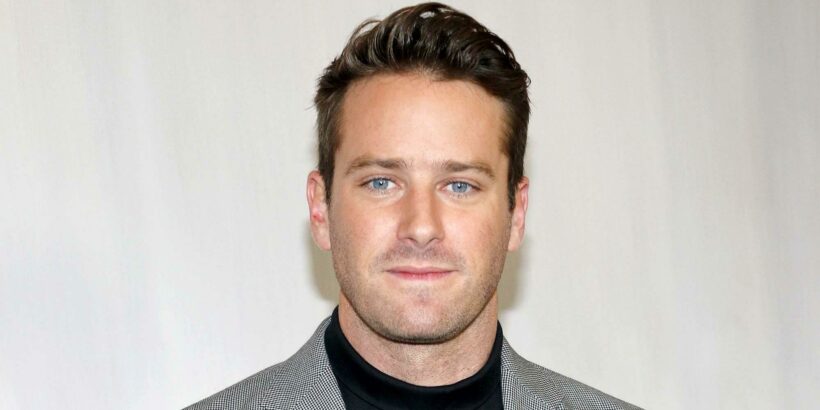 Out and about. Armie Hammer, who is currently under investigation by the Los Angeles Police Department, is back in the Cayman Islands after a turbulent few months.

Armie Hammer’s Most Controversial Moments Over the Years

The 34-year-old Call Me By Your Name actor was spotted in public for the first time since being accused of sexual abuse in March. Photos published by The New York Post’s Page Six on Thursday, May 6, show Hammer dressed down in a grey T-shirt, wearing dark sunglasses as he sat beside an older couple at Macabuca Bar & Grill. 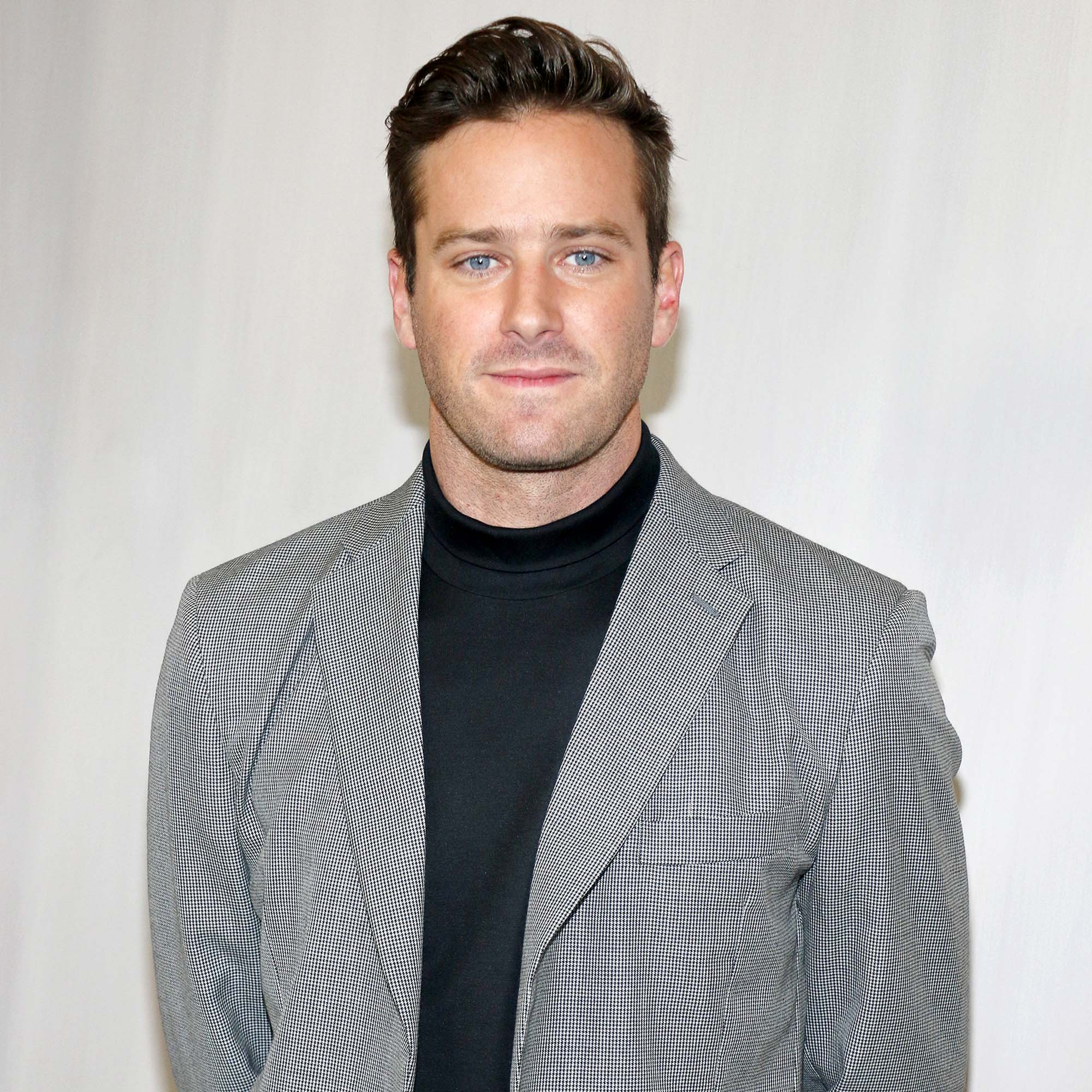 Hammer and his now-estranged wife, Elizabeth Chambers, spent much of their time in the Caymans during the coronavirus pandemic with their daughter Harper, 6, and son Ford, 4. In July 2020, the couple announced that they had called it quits after 10 years of marriage. Chambers, 38, filed for divorce the same month.

Trouble continued for the Social Network star in January, when alleged text messages between him and several women surfaced online. The unverified exchanges outlined disturbing sexual fantasies about cannibalism and rape. Hammer addressed the “bulls–t” situation later that month as news broke that he would no longer be working with Jennifer Lopez in the upcoming movie Shotgun Wedding.

“In light of the vicious and spurious online attacks against me, I cannot in good conscience now leave my children for four months to shoot a film in the Dominican Republic,” he told TMZ at the time. “Lionsgate is supporting me in this, and I’m grateful to them for that.”

Johnny Depp and More Stars Who Were Fired From Jobs

The scandal continued when the Rebecca actor, who has since been dropped by his personal publicist and by WME, was accused of branding his ex-girlfriend Paige Lorenze by carving his initial into her lower hip. During a January interview with the Daily Mail, the model, 23, claimed she was “traumatized” by their relationship, which she called a “real-life 50 Shades of Grey without the love.” 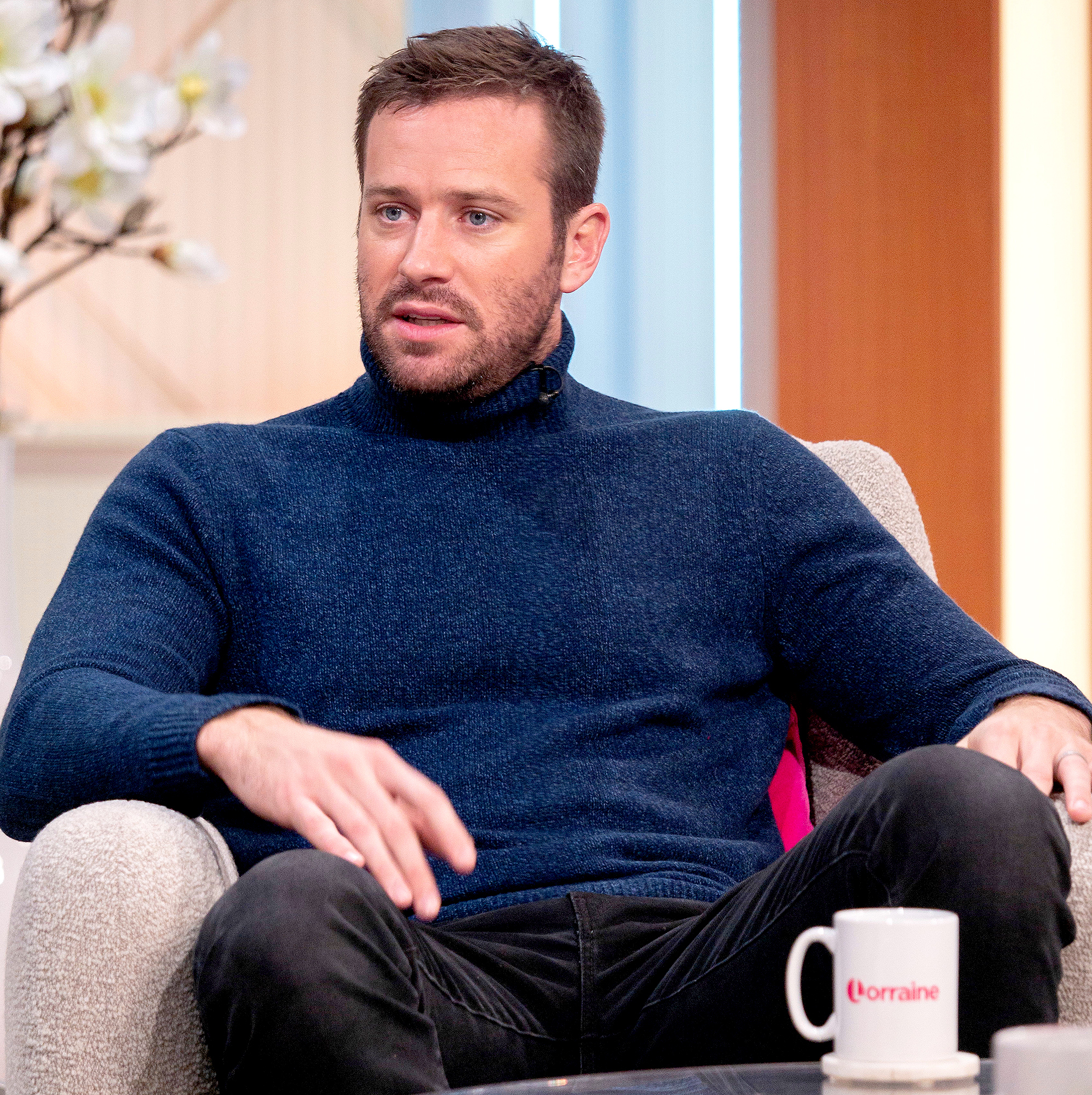 At the time, Hammer’s lawyer denied his ex’s allegations in a statement to Us Weekly, calling them “patently untrue.”

Two months later, a woman named Effie Angelova claimed that she was “violently” raped by the Man From Uncle star in 2017. “Looking back, it is now clear to me he was employing manipulation tactics in order to exert control over me until I started to lose myself,” she said during a March press conference. “[He] would often test my devotion to him, crossing my boundaries as he became increasingly more violent used me mentally, emotionally, sexually.”

Us confirmed in March that the LAPD “initiated a sexual assault investigation” one month prior, noting at the time that the investigation was still “ongoing.” Hammer’s attorney told Us in a statement that the California native “welcomes the opportunity to set the record straight.”

The statement continued, “Ms. Angelova’s attention seeking and ill-advised legal bid will only make it more difficult for real victims of sexual violence to get the justice they deserve.”

One month before Angelova came forward with her allegations, Chambers broke her silence on her estranged husband’s controversies, admitting that she was “shocked, heartbroken, and devastated” by the headlines.

“Heartbreak aside, I am listening, and will continue to listen and educate myself on these delicate matters. I didn’t realize how much I didn’t know,” she wrote via Instagram in February. “My sole focus and attention will continue to be on our children, on my work and on healing during this incredibly difficult time. Thank you for all of the love and support, and thank you in advance for your continued kindness, respect, and consideration for our children and me as we find ways to move forward.”

If you or anyone you know has been sexually abused, call the National Sexual Assault Hotline at 1-800-656-HOPE (4673). A trained staff member will provide confidential, judgment-free support as well as local resources to assist in healing, recovering and more.