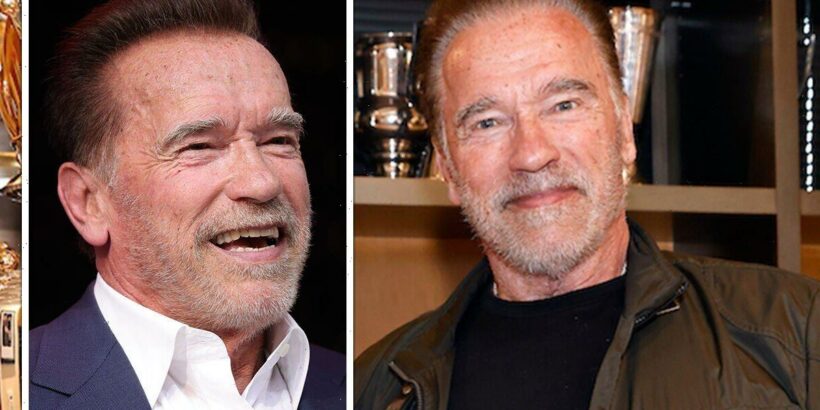 The Austrian-born bodybuilder, actor and former Governor of California was making millions before even stepping foot on a film set. He had grown up in relative poverty — once admitting his family celebrated after finally getting a fridge — but today, on his 75th birthday, he is worth $400million (£329million).

Hollywood’s A-list is full of people who were born into money; individuals who had a leg-up when it came to making a break into the world of acting.

But for Schwarzenegger, this was not the case.

Born on July 30, 1947 the second son of police chief Gustav Schwarzenegger and his wife Aurelia, Schwarzenegger noted how his father’s favouritism for his older brother was blatant.

The actor’s father had voluntarily joined the Nazi party in Austria and fought in World War II, a fact that was widely circulated during Schwarzenegger’s run for Californian Governor.

Growing up, the family had no running water or a bathroom, and it was not until he first visited a gym at age 15 that he learnt what a shower was. 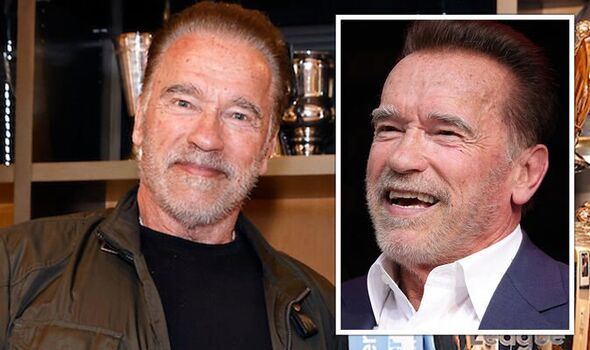 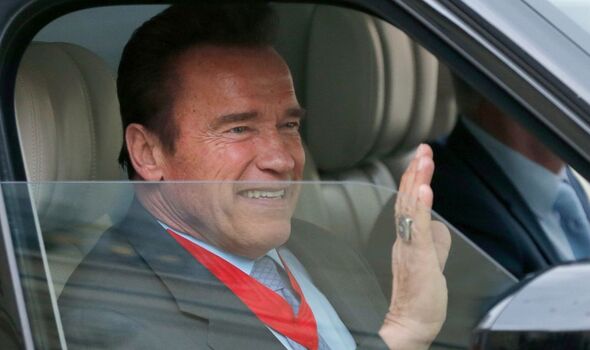 He explained his home bathing situation on Twitter saying: “My brother and I would schlep the water from the well to the house, and then we would all clean ourselves — first my mother, then my father, then my brother, then me.

“The water was dirty by the time it was our turn, but my brother and I weren’t going to schlep back to the well.”

While others may have seen these setbacks as reasons to give up, Schwarzenegger noted it made him crave success even more, saying it was like a “fire in the belly” and that “nothing could stop me”.

His father wanted him to become a football player, but it would turn out to be his football coach who would introduce the young teen to bodybuilding. 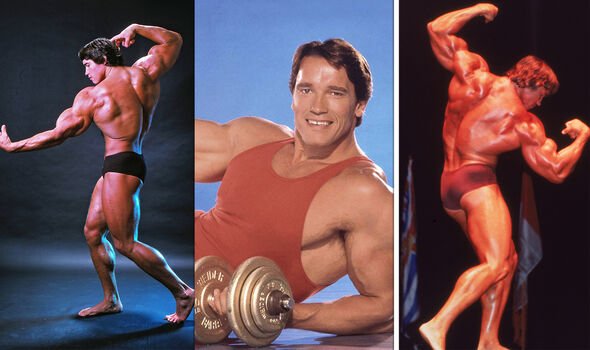 Soon, he chose bodybuilding over football and started entering and winning competitions.

He won several contests in Europe, including Mr Olympia three years in a row, and during this time saved up his prize money to move to Los Angeles.

Upon arriving in the US, many who met the bodybuilder assumed he was a bit daft due to his slow speech and thick accent.

While dreaming of stardom, Schwarzenegger was taken aback at the renting culture in America, as renting for the rest of one’s life was simply not an option back in his hometown.

Schwarzenegger’s business mind took hold, using the profits from this sale to buy a bigger 12 unit building, selling that and moving onto a 36 unit building and so on.

He was also in the perfect place at the perfect time, being able to cash in on the 30-year-long rise in the California real estate market.

At the age of 25 Schwarzenegger had already earned a sizable multi-million dollar fortune in real estate, a full 10 years before he would break into Hollywood. 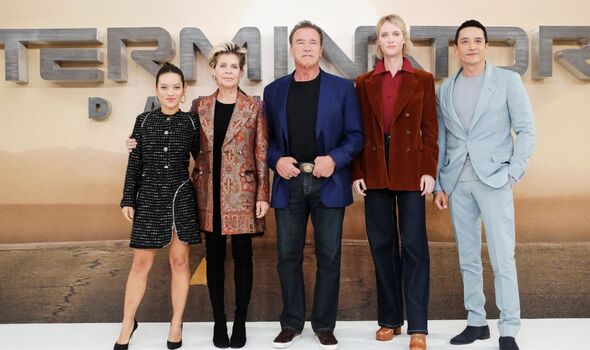 It is estimated that he has over 100 business ventures which add onto his total net worth.

In an interview with Graham Bensinger, the star said: “I had a feel for business, to make money and I was never shy of working. I’ve always loved working.

“Even when I was a little kid, at the age of 13, I was working at various different places and making my money so I could buy my gym outfits and training shoes.

“All of those things I never had to ask my parents for. First of all, they would have never bought it for me because they didn’t have the money so I bought it myself.”

Schwarzenegger went on to prove his love for work and holds multiple job titles: producer, actor, businessman, investor, author, politician and, where it all started, bodybuilder.