The next few months are going to be very busy for Ashlee Simpson and Evan Ross. The couple are readying a new E! docuseries titled Ashlee+Evan, a duets album and a tour.

“We’re excited,” the “Pieces of Me” singer, 33, told Us Weekly exclusively at the Michael Jackson Diamond Birthday Celebration at the Mandalay Bay Resort and Casino in Las Vegas on Wednesday, August 29. “Our premiere is coming. We’ve seen the show and we’re excited, really proud of it. We’re ready to share it with the world.”

For his part, the Star actor, 30, is looking forward to seeing his wife of four years back on TV for the first time since 2005, when her MTV reality series, The Ashlee Simpson Show, ended after two seasons.

“I think the world is going to be really excited to see Ashlee where she is now,” he said. “Not that she hasn’t been making music, because she has, but to see who she is.” 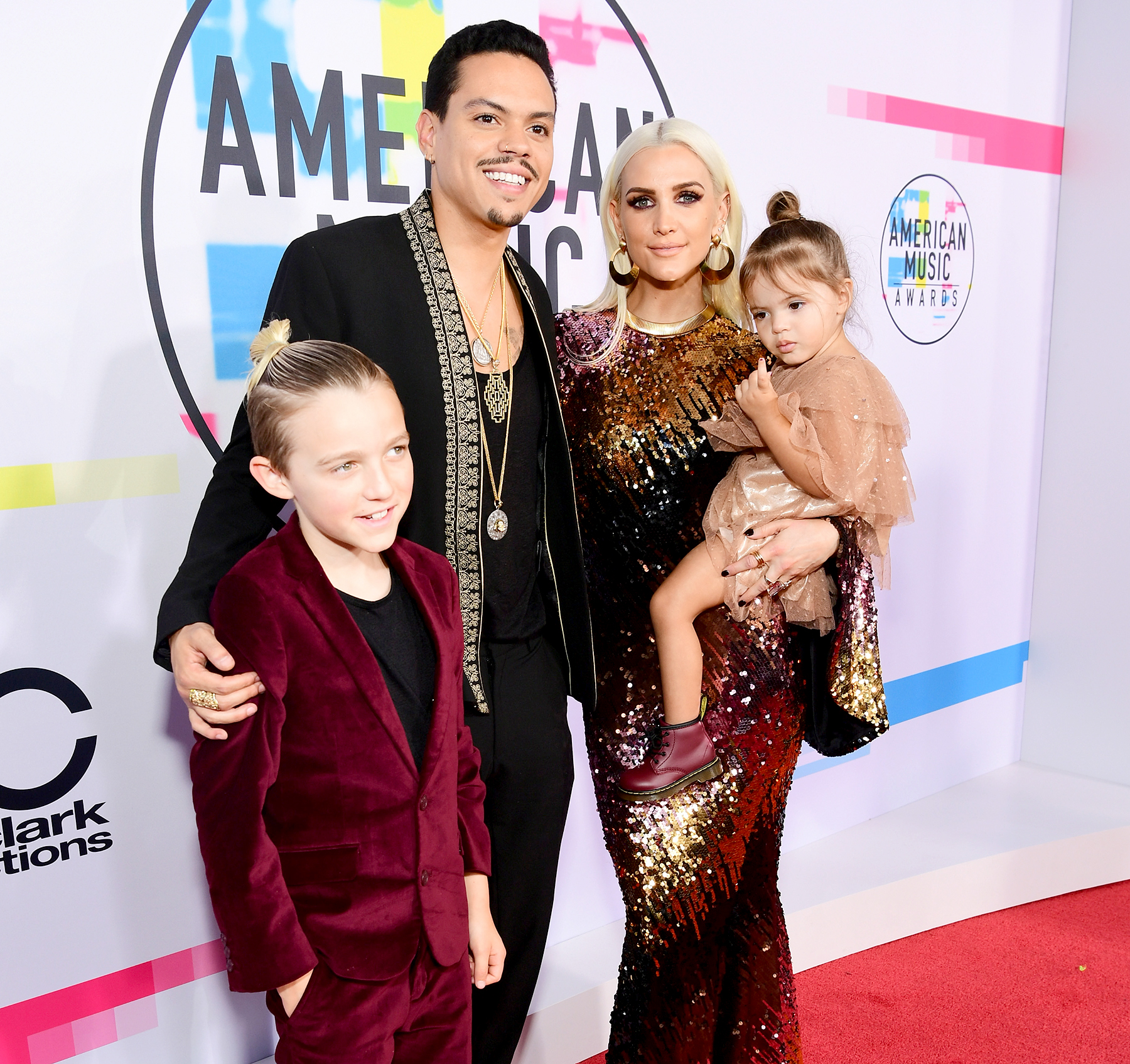 After their show airs, Simpson and Ross plan to hit the road together sometime in the fall. He told Us they “want to take the kids on the tour,” to which she echoed, “Make it a family thing.”

Simpson and Ross are going to debut new songs throughout Ashlee+Evan’s six-episode run before releasing their full album. The music blends her pop-rock roots with the soul music that he grew up listening to. (Ross’ mother is Diana Ross.)

“It’s us. There is soul,” the songstress told Us. “I feel like my tone has a rock element, so there is a mix of that. We love so many great duets, so we [have] that too. Everything is personal.”

The 90210 alum echoed, “[It is] inspired by the records we like. You don’t see a lot of duets anymore. There was Sonny and Cher and others back in the day. I feel like [that] is missing because there is something so special about two people making music together that has to do with love. I think it’s inspiring.”