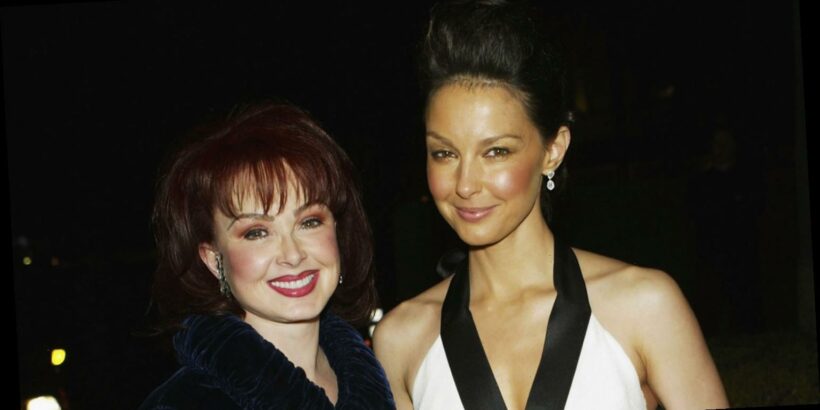 Naomi Judd is sharing an update on her daughter Ashley Judd‘s condition after she was injured in an accident in Africa.

The 52-year-old Double Jeopardy actress revealed last month that her leg was shattered during a trip through the forests in the Democratic Republic of the Congo.

“It was very serious — she could’ve died,” Naomi said during an appearance on The Kelly Clarkson Show. “She’s surviving. She’s very courageous. She can’t get out of bed [yet].”

Last week, Naomi appeared on Watch What Happens Live and said that it was “really hard to see” Ashley going through this difficult time.

“She lives next door, so I’m gonna go up and take her stitches out when we’re done,” Naomi said on WWHL. “I used to be a nurse before I became a singer.”

Ashley recently shared some scary details about what happened during the accident.