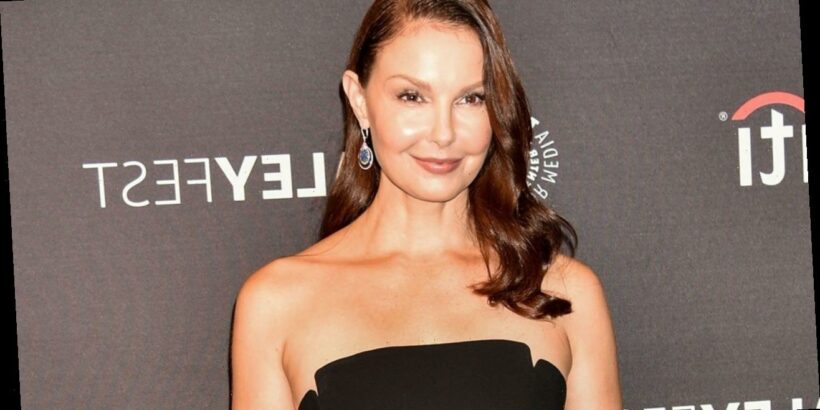 Ashley Judd is on the mend. The actress' older sister, Wynonna Judd, shared an update on her recovery following a terrifying accident in the Congo region of Africa in February.

Ashely was rushed to a hospital following a harrowing 55-hour rescue after shattered her leg during an excursion she took while researching the Bonobos, a unique species of ape which is indigenous to the area.

Speaking with Page Six, Wynonna said that she finally got a chance to see her sister for the first time since the February incident "the other day," and said that her recovery has been "a miracle."

Ashley was feeling well enough to ask her older sister for help washing her hair, as she's largely laying on her back to let her leg heal.

"I was looking up how to wash hair for someone who’s lying down in bed because she texted me, 'Can you wash my hair?'" the 56-year-old country singer told the outlet. "Therein lies the job of a big sister right there."

Wynonna said she is "still processing" her sister's frightening accident and the true danger she was in.

Several days after the rescue, Ashley took to Instagram to share photos of the extraction effort and reflected on what could easily have been a fatal accident.

"Friends. Without my Congolese brothers and sisters, my internal bleeding would have likely killed me, and I would have lost my leg," she wrote, alongside photos showing rescuers carrying her out from where she shattered her leg. "I wake up weeping in gratitude, deeply moved by each person who contributed something life giving and spirit salving during my grueling 55 hour odyssey."

Ashley revealed that it took six men to carry her out to the motorbike that eventually got her to safety.

For more on her injury and incredible rescue, see the stories below.

Ashley Judd Hospitalized After Shattering Her Leg in Rainforest Fall

This video is unavailable because we were unable to load a message from our sponsors.

If you are using ad-blocking software, please disable it and reload the page.Embed CodeRestart