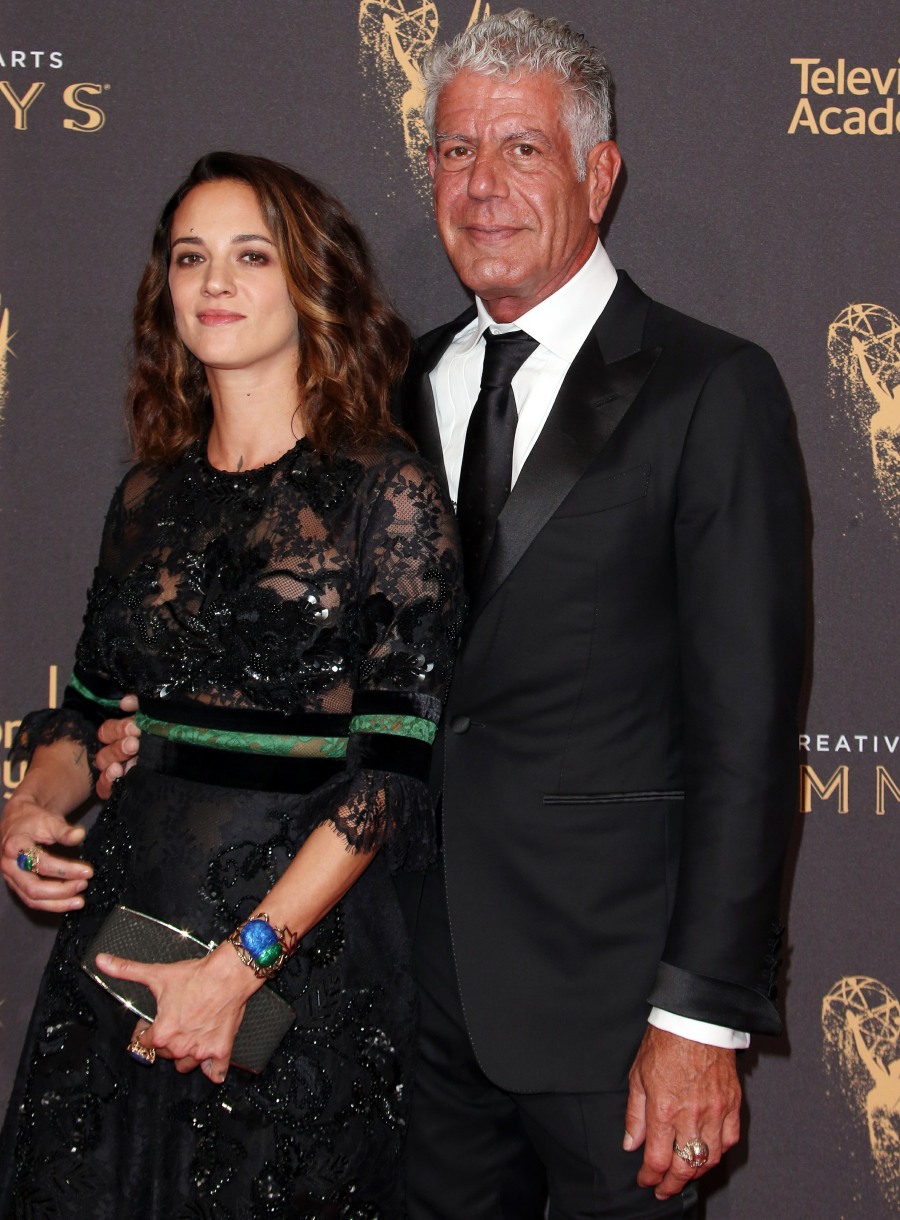 As we discussed on Monday, it seems like Asia Argento paid a very young man for his silence after he accused her of raping him when he was just 17 years old. One of the reasons why this particular situation made so much news is because Argento was one of the first women to go on the record about what Harvey Weinstein did to her – she was victimized by Weinstein, and then years later she victimized a underage boy in a shocking similar way. Not to belabor this point, but of course sh-tty people can be victims of a heinous sexual assault. Just as victims of a sexual assault can sometimes go on to victimize other people in heinous ways. Anyway, Argento let the New York Times’ story fester for about 36 hours before she released a statement. Her statement is… nonsensical. To me.

I strongly deny and oppose the contents of the New York Times article dated 20 August 2018, as circulated also in national and international news. I am deeply shocked and hurt by having read news that is absolutely false. I have never had any sexual relationship with Bennett.

I was linked to him during several years by friendship only, which ended when, subsequent to my exposure in the Weinstein case, Bennett — who was then undergoing severe economic problems and who had previously undertaken legal actions against his own family requesting millions in damages — unexpectedly made an exorbitant request of money from me. Bennett knew my boyfriend, Anthony Bourdain, was a man of great perceived wealth and had his own reputation as a beloved public figure to protect.

Antony [sic] insisted the matter be handled privately and this was also what Bennett wanted. Anthony was afraid of the possible negative publicity that such person, whom he considered dangerous, could have brought upon us. We decided to deal compassionately with Bennett’s demand for help and give it to him. Anthony personally undertook to help Bennett economically, upon the condition that we would no longer suffer any further intrusions in our life.

This is, therefore, the umpteenth development of a sequence of events that brings me great sadness and that constitutes a long-standing persecution. I have therefore no other choice but to oppose such false allegations and will assume in the short term all necessary initiatives for my protection before all competent venues.

Argento’s story seems to be that a young acquaintance, someone whom she merely knew from work and in social situations, suddenly made a demand – a threat of some kind of extortion – of “an exorbitant request of money” from her. And instead of going to the police or consulting a lawyer or simply refusing to pay (because, again, this was just a work acquaintance/social friend in her version of the story), she then convinces Anthony Bourdain to pay the guy off? And it was Bourdain’s idea because he didn’t want the scandal? Da faq?

Incidentally, TMZ claims to have seen the photo of Jimmy Bennett and Argento in 2013, when he was just 17 and she assaulted him. TMZ has also seen texts between Argento and Bourdain where they discussed the payout. Just reading the texts, it seems like Bourdain was choosing to trust whatever story Argento told him about Bennett, and she seemed to be working Bourdain over specifically so he would pay out to her victim. I don’t know anything for sure, obviously. But I do know that it certainly feels like Argento is laying this situation at the feet of a dead man who can’t contradict her story.

…And TMZ just published the photo of Argento and Bennett. Go here to see. 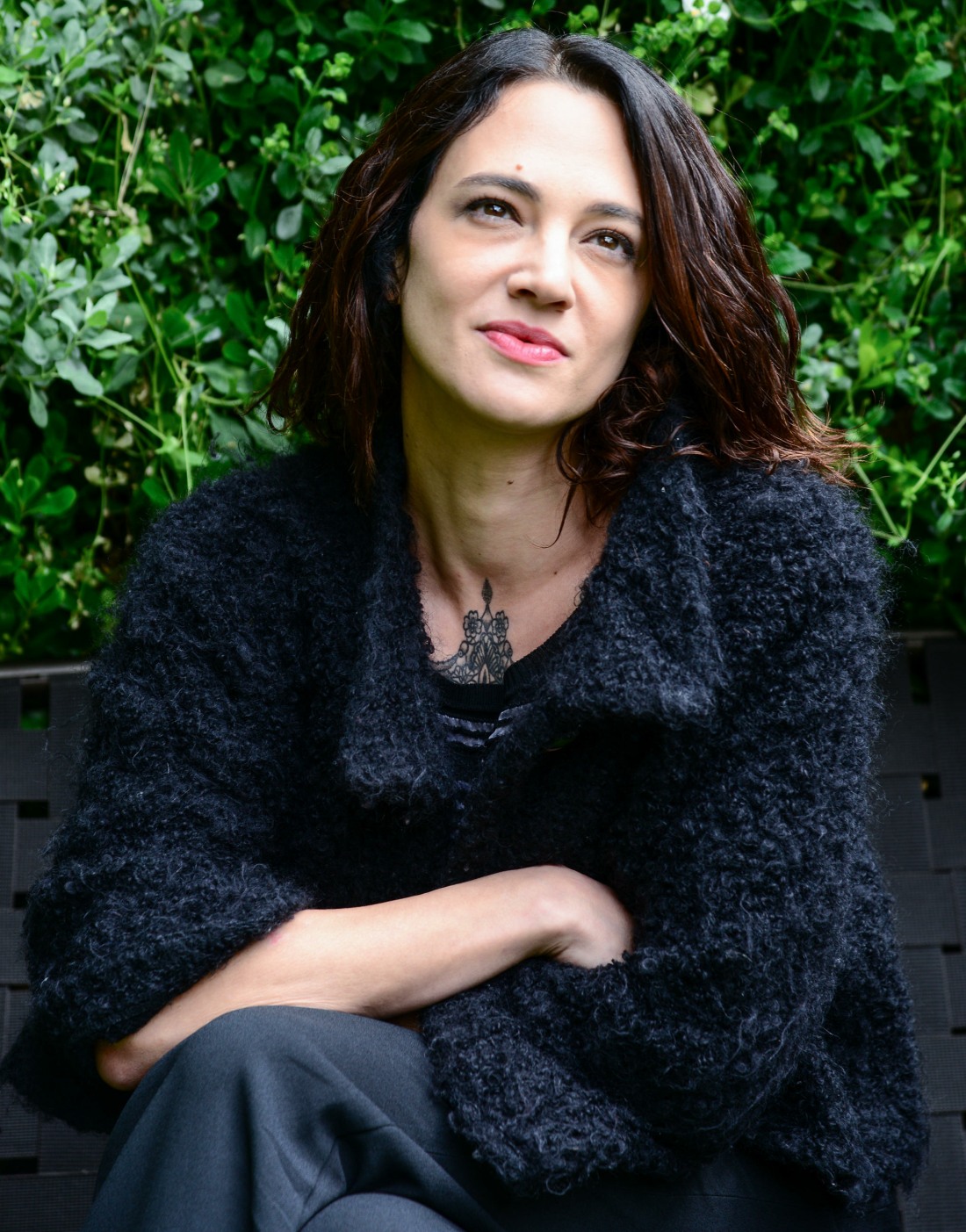