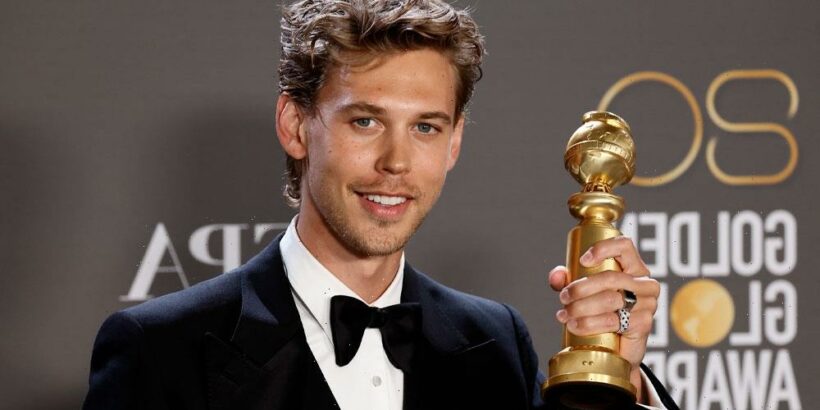 Austin Butler won at the Golden Globes 2023 in the Best Actor in a Motion Picture Drama category for his portrayal of The King in Elvis.

Social media was abuzz when the actor took the stage to make his acceptance speech. Many viewers noticed that Butler’s voice still sounded like Elvis Presley, despite not being in character anymore.

When Butler met with reporters backstage at the Globes, he was asked about the persistent Presley accent.

“Still?” he said before adding, “I don’t think I sound like him still but I guess I must because I hear it a lot.”

Butler continued, “I often liken it to when somebody lives in another country for a long time, and I had three years where that was my only focus in life, so I’m sure there’s just pieces of my DNA that will always be linked in that way.” See Butler’s response in the video posted above.

When Butler hosted Saturday Night Live in December 2022, he addressed his “Elvis-y voice” during the opening monologue. The Carrie Diaries alum joked that he “had always sounded like this” and cued a modified clip of him with a high-pitched voice.

Back at the Golden Globes, when Butler took the stage his voice sounded like Presley’s distinctive accent. The actor thanked The King himself saying, “You were an icon and a rebel and I love you so much. You are remembered and I will never forget.”

Butler also thanked Presley’s wife Priscilla Presley and daughter Lisa Marie Presley for opening their home to him during the process.