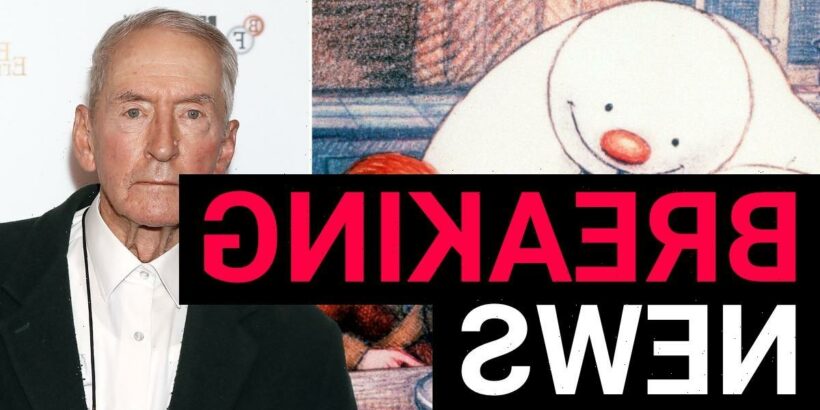 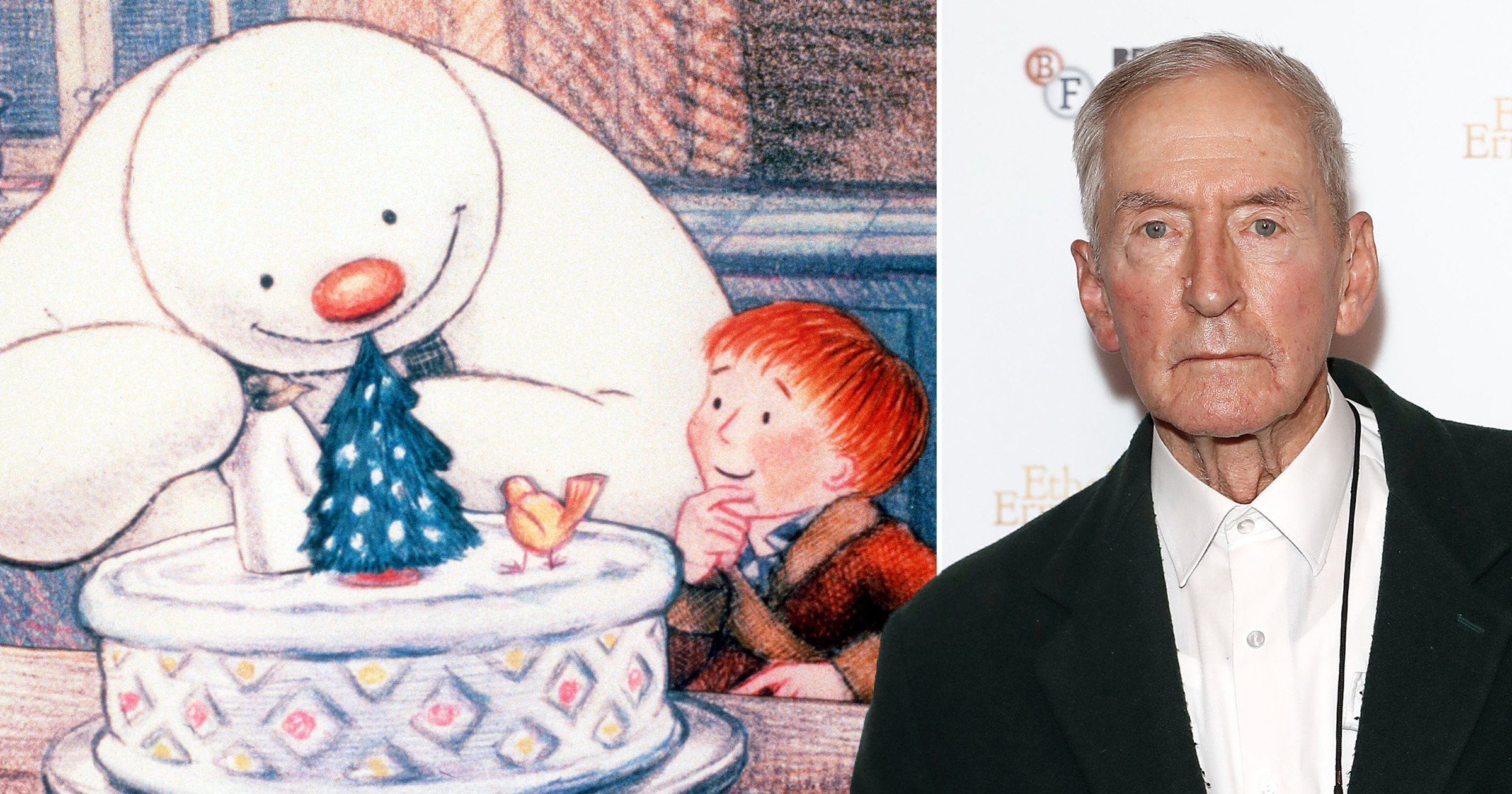 Raymond Briggs has died at the age of 88.

The author and illustrator is best known for his classic illustrated children’s book The Snowman, first published in 1978, which has gone on to spawn films and musicals across the world.

His publisher, Penguin Random House, confirmed the news on Wednesday.

A statement from his family said: ‘We know that Raymond’s books were loved by and touched millions of people around the world, who will be sad to hear this news. Drawings from fans – especially children’s drawings – inspired by his books were treasured by Raymond and pinned up on the wall of his studio.

‘He lived a rich and full life, and said he felt lucky to have had both his wife Jean, and his partner of over 40 years Liz in his life.

‘He shared his love of nature with Liz on South Downs walks and on family holidays to Scotland and Wales. He also shared his sense of fun and craziness with his family, and with his family of artist friends – at get-togethers, fancy dress parties and summer picnics in the garden.

‘He played practical jokes and enjoyed them being played on him. All of us close to him knew his irreverent humour – this could be biting in his work when it came to those in power. He liked the Guardian editorial describing himself as an “iconoclastic national treasure”.’

Francesca Dow, managing director of children’s at Penguin Random House, which served as Briggs’ publisher, said: ‘I am very proud that Puffin has been the home of Raymond’s children’s books for so many years.

‘Raymond’s books are picture masterpieces that address some of the fundamental questions of what it is to be human, speaking to both adults and children with a remarkable economy of words and illustrations.

‘Raymond is probably best known for The Snowman. He needed greater freedom perhaps than the standard 32-page picture book format allowed and created a radical and beautiful innovation: a wordless picture book for children, a storyboard of stills that became an instant classic in its own right, as well as the much-loved animation.’

She added: ‘Raymond was a brilliantly observant, funny storyteller, honest about how life is rather than how adults might wish to tell it to children. A kindness, integrity and generosity run through all his books.

‘And so in life: Raymond was a generous, unjealous spirit who was a pleasure to work with, as well as to visit in his Sussex cottage and experience his teasing genius in its home. He was funny! He made us laugh a lot. I will miss him. All of us who had the privilege of working with him will miss him.’

She said Briggs had been ‘unique’ and had ‘inspired generations of creators of picture books, graphic novels, and animations.’

Dow added that Briggs ‘leaves an extraordinary legacy, and a big hole.’

Briggs was born in London in 1934 and pursued his passion for art from a young age.

After graduating from the Wimbledon School of Art, the Central School of Art and the Slade School of Fine Art, Briggs began his career as a painter, though it was short-lived.

He soon found his niche as an illustrator and began working in children’s books, having illustrated a 1958 fairy tale anthology Peter and the Puskies: Cornish Folk and Fairy Tales.

He released The Snowman in 1978, which became instantly beloved by children and parents across Britain and beyond.

It tells the story of a young boy who builds a snowman who comes to life, and the adventures the pair have one Christmas night.

An animated cartoon film of Briggs’ creation first aired on Boxing Day 1982, and is an absolute staple of festive TV, having cemented itserlf as one of the most beloved Christmas traditions.