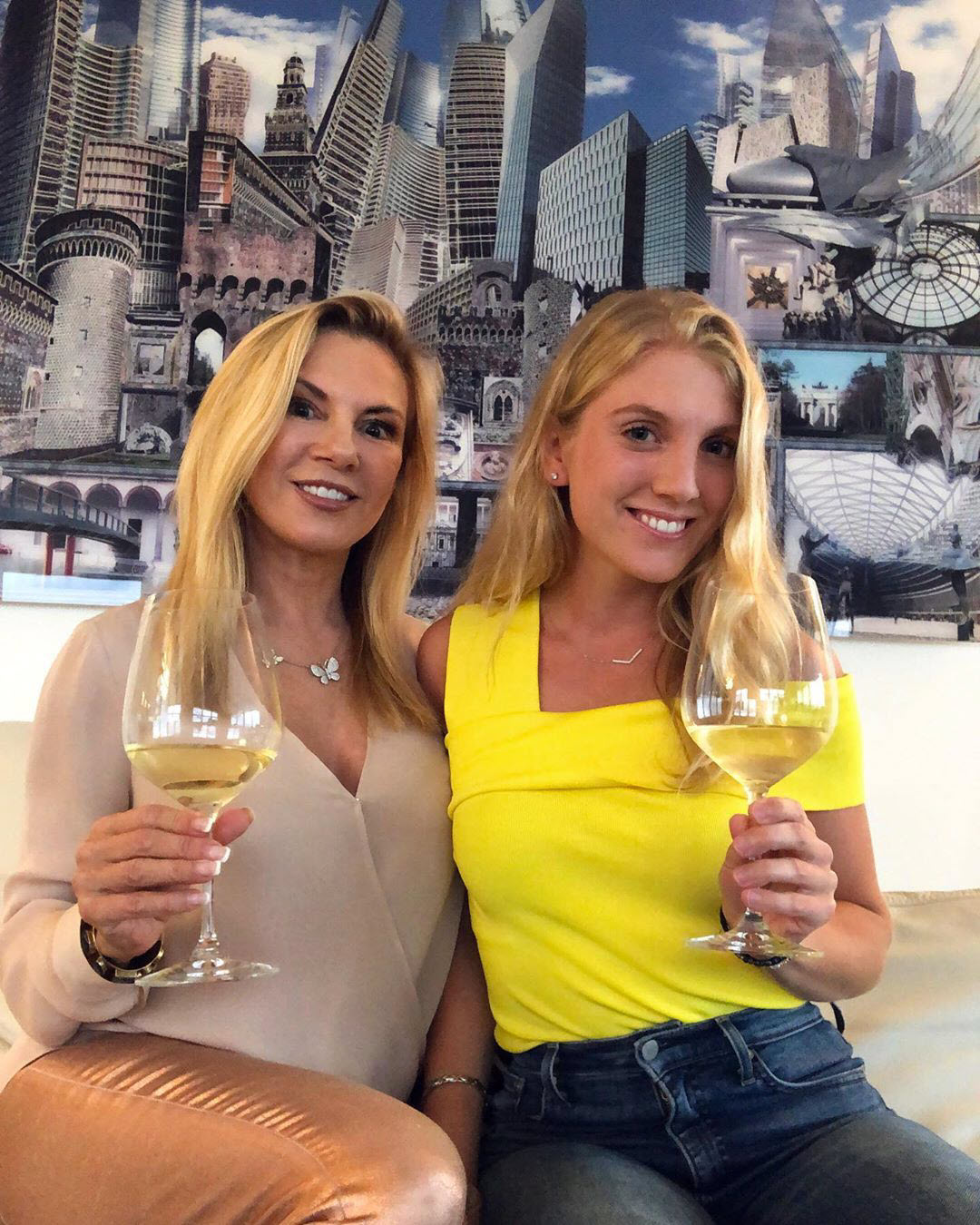 Living life on the Ramona Coaster! Avery Singer is all grown up — and navigating her personal life with mother Ramona Singer by her side amid the coronavirus pandemic.

“Dating in quarantine is definitely interesting. I feel like everyone kind of has their own approaches to it,” the 25-year-old recently dished on Instagram Live’s new interview series, Spilling the Quarantea. “I recently started to go on dates with three different guys right before quarantine. It’s all about a small roster. … I have code names for all of them. Anyway, just like dinners — keeping it PG, nothing that bad yet.”

Avery, the daughter of Ramona, 63, and ex-husband Mario Singer, explained that she has been keeping up with her suitors via FaceTime.

“I’ve been FaceTiming a few of these guys. Sometimes if one doesn’t answer, I’ll FaceTime the other, and I’m like ‘Oh, this is so bad.’ And then I’ll realize two of them were friends which is also funny,” she admitted. “I think it’s a great time to make those emotional connections, so the guy that I talked to in the past that I’m still talking to, I’ve now become friends with him and even though we have nothing romantic at all, because of the timing, you have that foundation. I feel like we’re in Love is Blind, Too Hot to Handle, we can’t touch, but we still have that connection.” 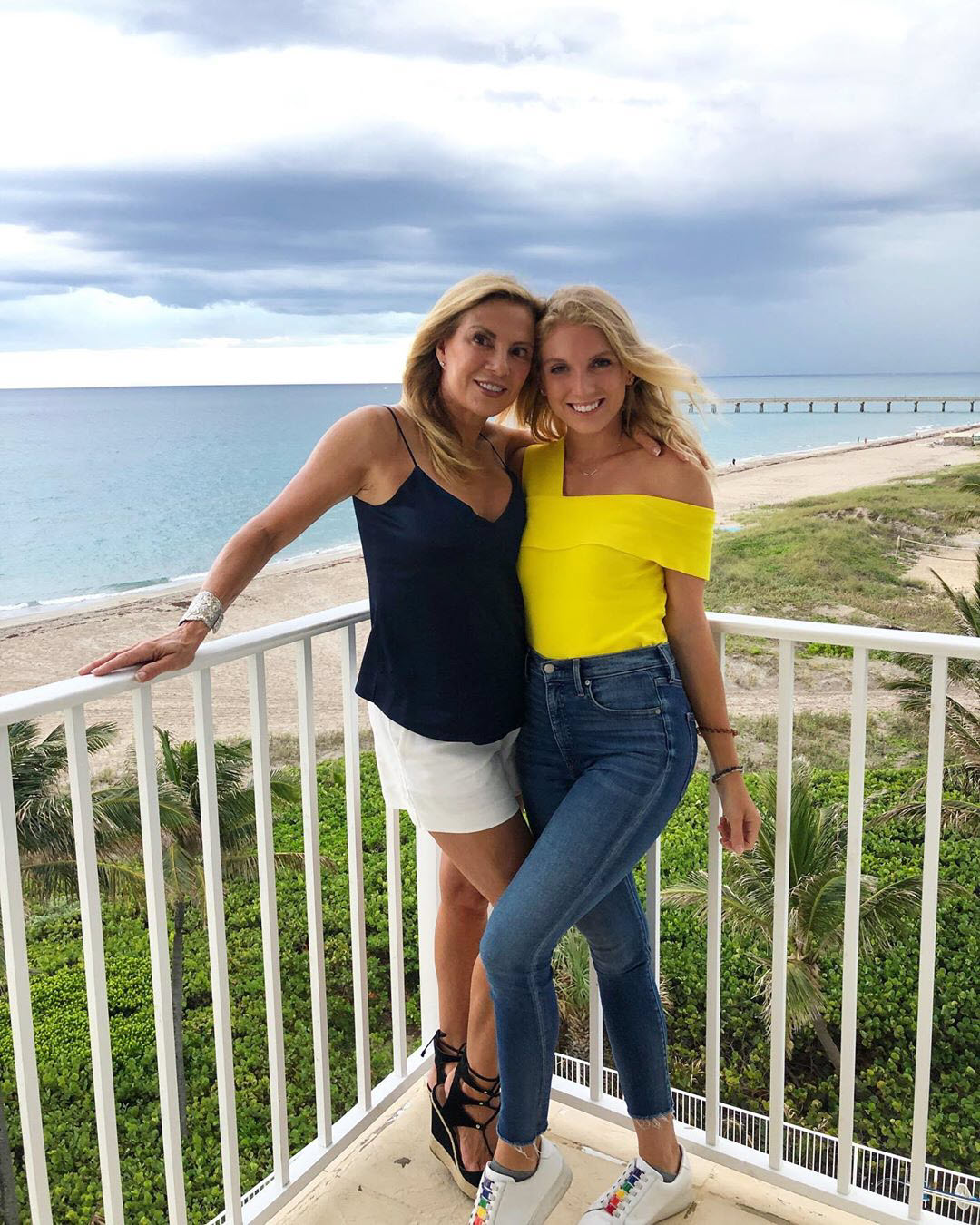 She added: ”My mom actually thinks that a lot of these f—kboys will come out of this and want a girlfriend and settle down.”

Real Housewives of New York City fans first met Avery during the series premiere in 2008. During Ramona’s 12 (and counting) seasons of the show, viewers watched Avery graduate high school and college. While she and Ramona were initially living with Mario in Florida during the COVID-19 crisis, they have since gotten their own place.

“We were actually sharing a bed, as well, so we’re hardcore roommates and we’re never going to live this close in quarters,” Avery said of Ramona. “We actually moved into a friend’s apartment that’s also in the same building as my dad so we still have three bedrooms here to ourselves but we’re still choosing to sleep in the same bed.”

Ramona and Mario called it quits in 2014 after more than 20 years of marriage. For Avery, the pandemic has been a way to spend time with both her parents for the first time since their split.

“I’ve been living with my dad, who is here in Boca, but it’s a plot twist, because my mom is here, and they’ve been divorced for the past five years, so it’s kind of been a silver lining,” Avery explained. “We’ve all been kind of coming together — minimal fights, we kind of have this great routine going. … I actually turned 25 the other week, and I realized it was my first time celebrating my birthday with both my parents in eight years.”

Ramona, for her part, told Us Weekly in March that she is “very cordial” with Mario.

“He’s been a very good, strong support to both me and Avery,” she said at the time.