No matter how much time has passed, Kate Winslet and Leonardo DiCaprio are still close!

As you know, the actors have been besties ever since they starred as Rose and Jack in the heartbreaking classic Titanic more than 24 years ago. However, the 46-year-old star revealed that she has not actually seen DiCaprio since before the coronavirus pandemic began. So when the pair were finally able to reunite for the first time in three years, things understandably got emotional between the pals.

In an interview with The Guardian published on Thursday, Winslet confessed that she “couldn’t stop crying” when she finally saw The Wolf of Wall Street lead in Los Angeles, saying:

​​“I’ve known him for half my life! It’s not as if I’ve found myself in New York or he’s been in London and there’s been a chance to have dinner or grab a coffee and a catch-up. We haven’t been able to leave our countries. Like so many friendships globally, we’ve missed each other because of COVID. He’s my friend, my really close friend. We’re bonded for life.”

Aww!! As we mentioned before, Kate and Leo became one of the most iconic friend duos in Hollywood after filming the James Cameron-directed blockbuster in 1997. They later teamed up again in 2008 for the film Revolutionary Road, where they played a married couple struggling with their relationship. But reflecting on their first movie together, Winslet also confessed that working on the film “wasn’t pleasant” for either of them at the time. Yikes! She explained:

“We were all in it together. Though he had way more days off than I ever bloody did. I guess I was raised to be grateful and just get on with it. I didn’t feel it was my right to be miserable, and if I was miserable I certainly would not have let a journalist know. There is no way I would have let that slip!”

Well, on the bright side, the pair at least got a lifelong bond and immediate launch into stardom from the ordeal!

As you may know, this is not the first time that the Mare of Easttown actress has opened up about their friendship or talked about their Titanic days over the years. Speaking with Glamour UK in 2017, Winslet gushed about an adorable aspect of their relationship, sharing:

“You don’t even want to know the last conversation we had, because it was so funny and made me laugh so much. We found ourselves saying to each other, ‘Can you imagine if the world really knew the stupid things we say?’ I’m not going to tell you what we actually talk about, but yeah, we’re very, very close. Sometimes we do quote the odd Titanic line back and forth to each other, because only we can, and we find it really funny.”

Can you imagine the banter, LOLz! Glad to see that Kate and Leo were able to get together once again! 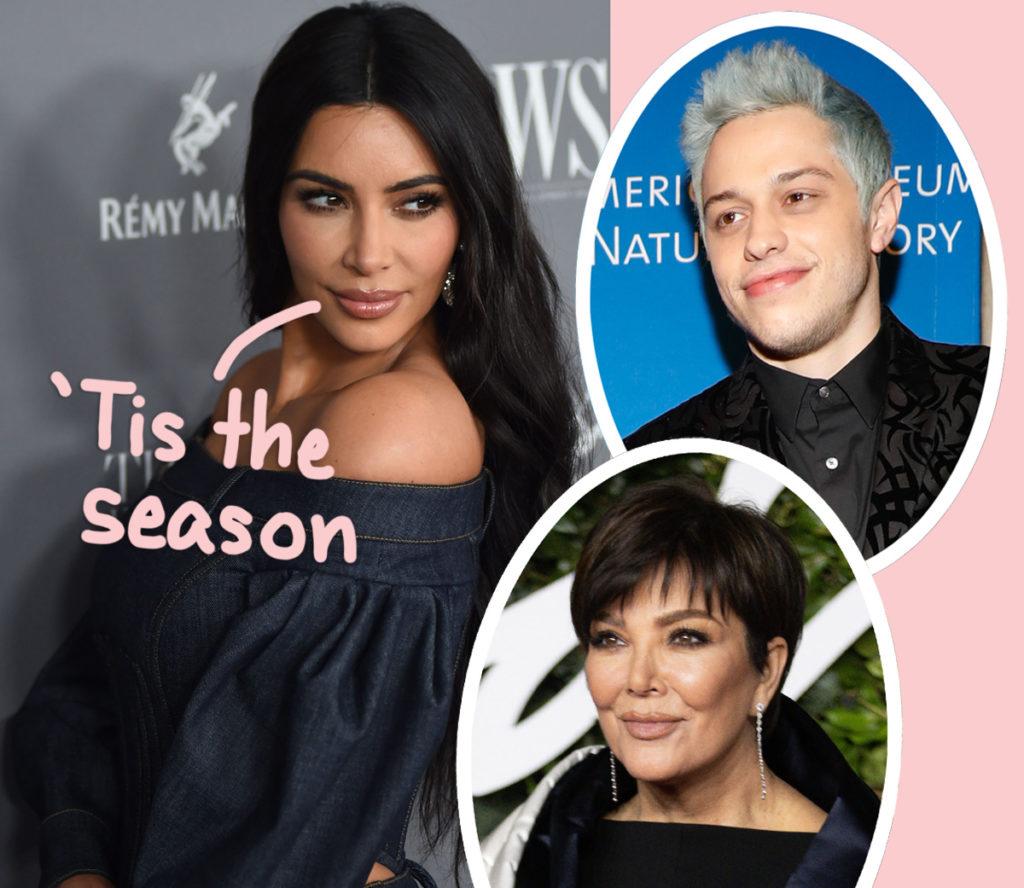 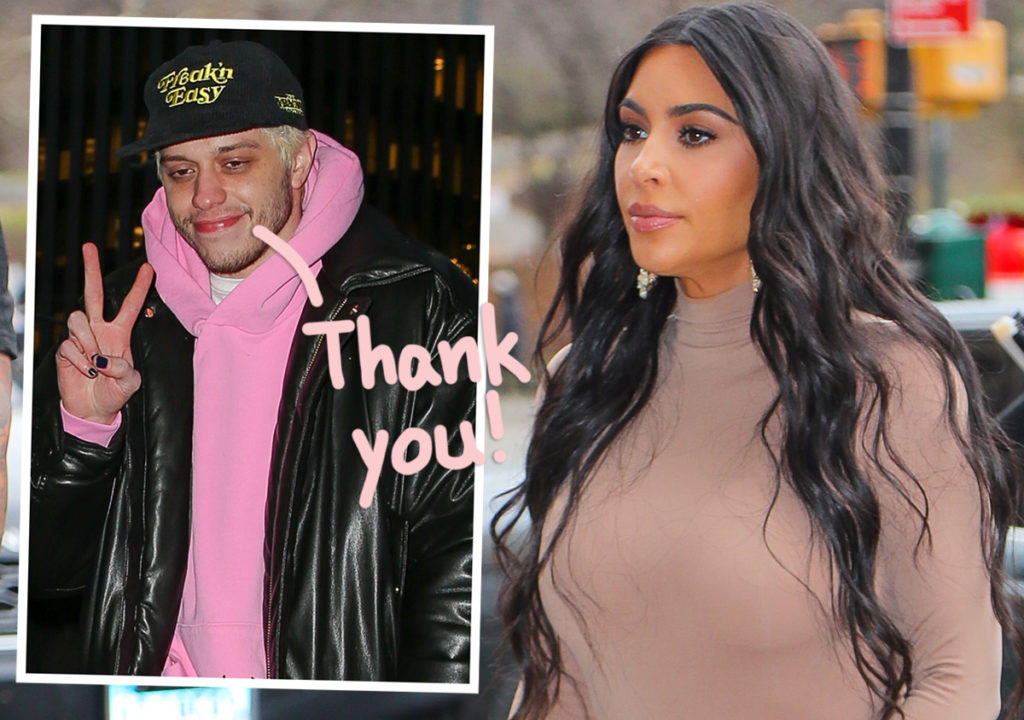 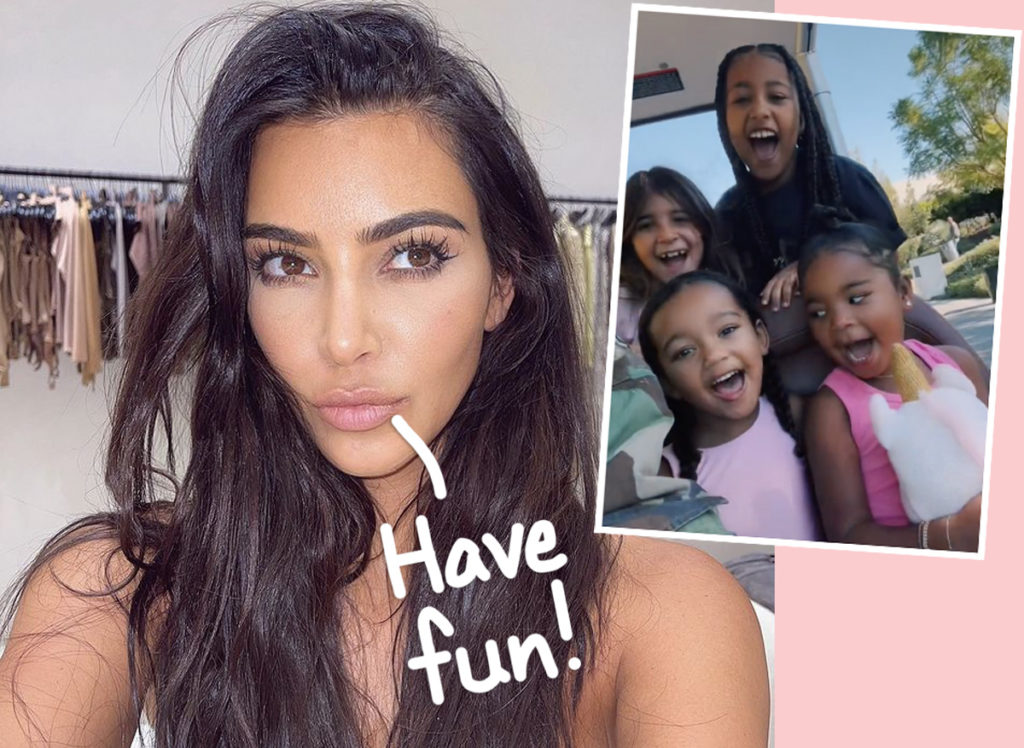