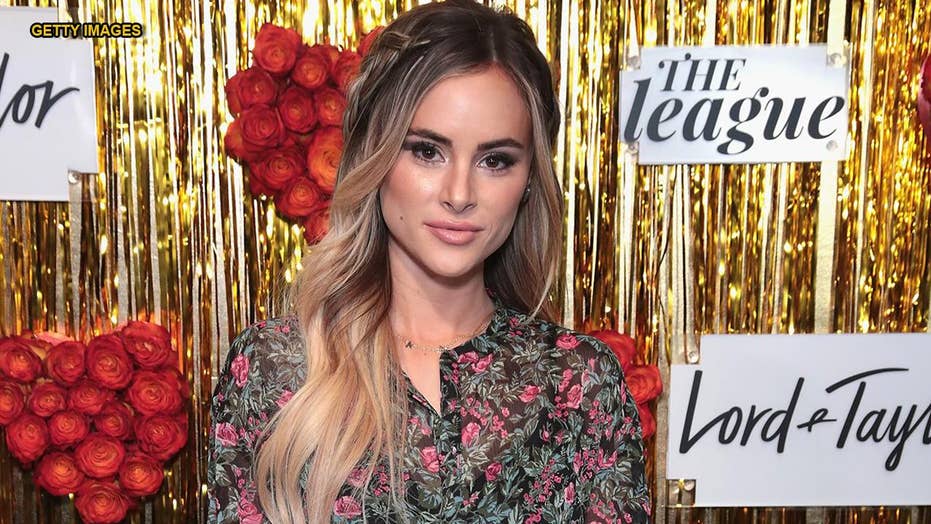 ‘Bachelor’ alum Amanda Stanton told followers that a hacker is holding nude photos over her head for financial gain. The hacker claimed he obtained nude photos of Stanton taken at her doctor’s office before she underwent breast augmentation surgery. Stanton said the hacker threatened to send the photos to her followers if she refused to pay him ‘a lot of money.’

“Bachelor” star Amanda Stanton alleged that she was extorted by a hacker who obtained nude photos of her taken at her doctor's office before she underwent breast augmentation surgery.

Stanton revealed the news by way of a very emotional and tearful video on her Instagram Story.

She explained she was contacted three weeks ago via email by an individual who claimed he hacked her doctor’s database and obtained the images. The hacker allegedly threatened to send the photos to her followers if she refused to pay him “a lot of money.” The 28-year-old reality star said the hacker had already sent the photos to a handful of people in her life.

“He sent them to my friend's boyfriend, he sent them to people who I work with, he sent them to producers at ABC. And it was just kind of out of my control and there was nothing I could do about it, so I figured that I might as well just address it,” she said, adding that some people have reached out to her to warn her that they received the images.

TRISTA SUTTER SAYS THERE WAS TOO MUCH EMPHASIS ON COLTON UNDERWOOD’S VIRGINITY ON ‘THE BACHELOR’: ‘IT GOT OLD’

"I just want to say, ‘thank you,’ and I'm sorry that I haven't responded to everybody,” she said, holding back tears. “It's just been hard explaining the story so many times and I just don't want to give somebody like that power over me and I hope that maybe, just by addressing it, that he'll stop."

The star appeared to take a moment to compose herself before returning to further explain the situation.

“Of course it’s something that I didn't want out there, but it's not the end of the world if people see my boobs. But I think I'm just so frustrated and I feel very violated," she said. "I've also been harassed every single day. I don't know what other information this person has. It's just been kind of exhausting."

Fortunately, the public declaration seems to have worked for the time being. Stanton updated fans on her Instagram Story later in the night where she revealed she hasn’t heard from the hacker at all since posting. She also made it clear that she had indeed contacted police, but stopped short of giving too much detail in case the hacker was watching.

She ended her video by noting that the photos of her may very well come out and asked her fans to be as respectful as possible.

“If you do see them, you’ll see why I got the surgery in the first place. They’re not the most flattering photos of me,” she concluded.