“Today our family lost a true friend and loyal companion. For more than a decade, Bo was a constant, gentle presence in our lives — happy to see us on our good days, our bad days, and everyday in between,” the 44th president, 59, wrote via Twitter on Saturday, May 8.

The patriarch continued, “He tolerated all the fuss that came with being in the White House, had a big bark but no bite, loved to jump in the pool in the summer, was unflappable with children, lived for scraps around the dinner table, and had great hair.” 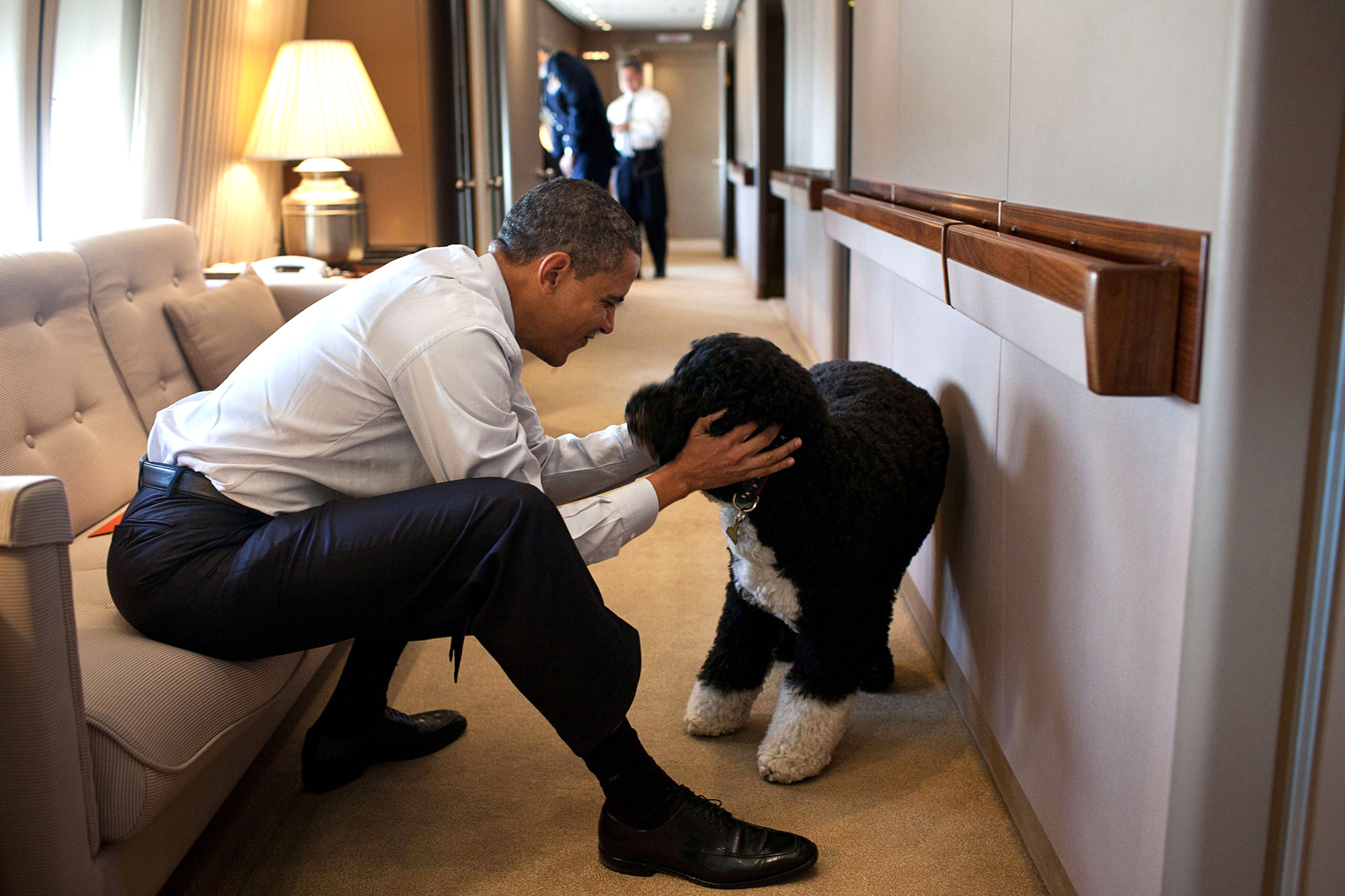 The Portuguese water dog, who was sometimes called the First Dog of the United States of America, died at 12 years old.

A full statement from the family — Barack, Michelle, Malia, Sasha and surviving dog Sunny — revealed that Bo had been battling cancer. “This past year, with everyone back home during the pandemic, no one was happier than Bo,” the family said. “All his people were under one roof again — just like the day we got him. I will always be grateful that Bo and the girls got to spend so much time together at the end.”

Stars Who Are Adopting or Fostering Pets During Quarantine

The Obamas added, “We also know we weren’t the only ones who cared for Bo, and are grateful for all the love you showed him over the years. Please hug the furry members of your family a little closer tonight — and give them a belly rub from us.”

Born on October 9, 2008, Bo was a reward to Malia and Sasha, then 10 and 7, respectively, from their father for coping with the stress of Barack’s first presidential election. Democratic Senator Ted Kennedy gifted the dog to the family before his death in 2009, the BBC reported at the time.

Bo was said to be trained by the Kennedys’ dog trainer, so he did not chew any historical furniture nor make any potty-training mistakes.

He was the first Portugese water dog to be a presidential pet. The breed, which is hypoallergenic, was chosen largely because of Malia’s allergies. 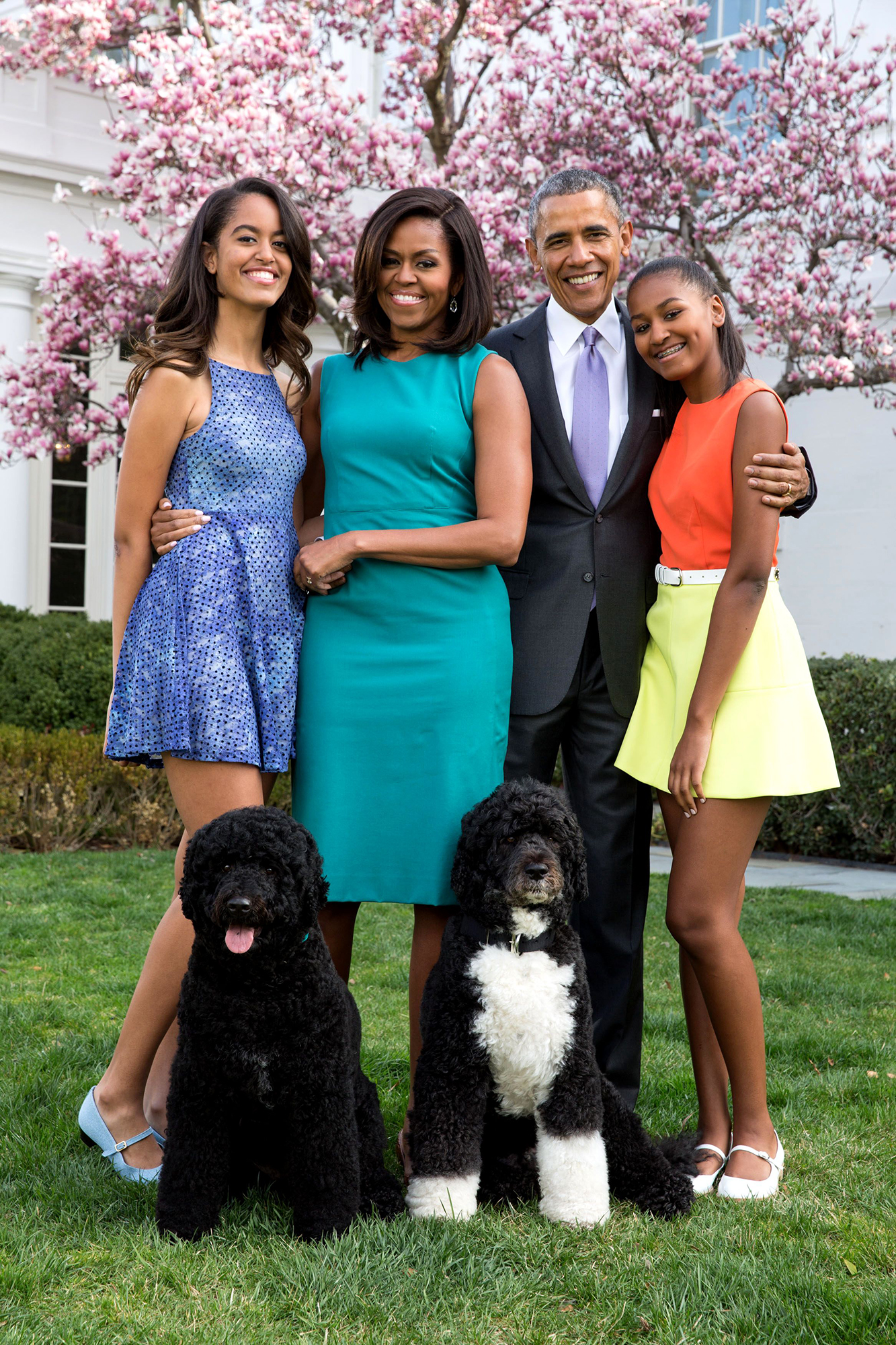 Celebrity Pets With Their Own Social Media Accounts

In closing, Barack said, “[Bo] was exactly what we needed and more than we ever expected. We will miss him dearly.”

While there were no pets in Donald Trump‘s White House, President Joe Biden brought his two German shepherds, Champ and Major, to 1600 Pennsylvania Avenue after he was inaugurated in January.