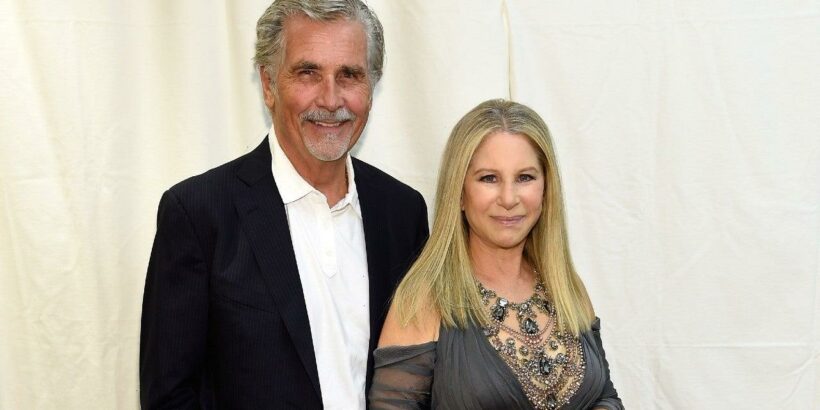 Barbra Streisand might have a successful 23-year marriage to James Brolin, but it wasn’t exactly love at first sight for the 79-year-old music legend.

Streisand appeared on Tuesday’s The Tonight Show Starring Jimmy Fallon where she opened up about the start of her romance with the 81-year-old actor.

“He told me he knew [right away],” Streisand said of her longtime husband, before admitting she’d had a different experience.

“We were set up as a blind date, and I was so shy that I came into the house and I went downstairs to be with the children and play with them until I had to sit down at the table,” Streisand said of first encountering Brolin, who is the father of three children from previous relationships.

When it finally came time to come face-to-face with her future husband, Streisand wasn’t afraid to speak her mind.

“I expected a guy with a brown beard and brown, wavy hair, like a mountain man,” she explained. “And I saw a guy that had all his hair cut off, no beard. And I walked by him. I put my hand through his hair and said, ‘Who f**ked up your hair?'”

The songstress admitted that her initial interest in her future husband “took me a few days” after that interaction.

Streisand and Brolin tied the knot in July 1998. She was previously married to actor Elliott Gould from 1963 to 1971. The exes share son, Jason Gould, 54.

Back in 2018, Brolin spoke with ET about the secret to a lasting marriage.

“I do believe in counseling if anybody ever has a problem in their marriage. Bring in a referee, talk it over, and I swear to you, it will dispel by the end of the session, each time!” he said. “Sometimes in a tough marriage, it’s tough to talk, but if you do, it works!”