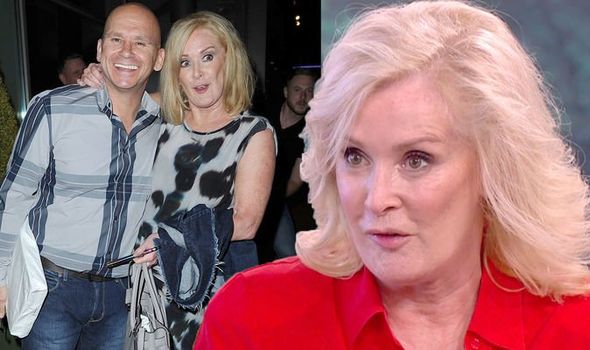 Coronation Street’s Beverley Callard “stood up” her now husband Jon McEwan on their first date, saying she thought “all men were b******s”. The Liz McDonald favourite “chickened out” of meeting up with him, saying she “really didn’t want to go”. The 62-year-old then had to ask herself “what am I doing?” on seeing him for the first time, with a “shaved head [and] gold tooth”. Speaking to the latest issue of OK! Magazine, she opened up about how their romance awkwardly started, before they wed back in 2010.

I turned up and saw he had a shaved head, gold tooth and was covered in tattoos and I thought, what am I doing?

When asked if he knew who Beverley was when they met, Jon commented: “No, I’d lived in Marbella for 17 years and back then they didn’t show Corrie over there.”

Bev continued: “I was teaching a fitness class in Marbella at the time so Jon assumed that was what I did for a living.”

On how they met, she detailed: “We were set up on a blind date by some mutual friends.

“I really didn’t want to go because at the time I thought all men were b******s and I wanted to stay single forever.”

She admitted: “We organised one date and I chickened out and stood him up. Then, on the second attempt, I turned up and saw he had a shaved head, a gold tooth and was covered in tattoos and I thought, what am I doing?”

Jon the confirmed: “I’ve since got rid of the gold tooth!’ 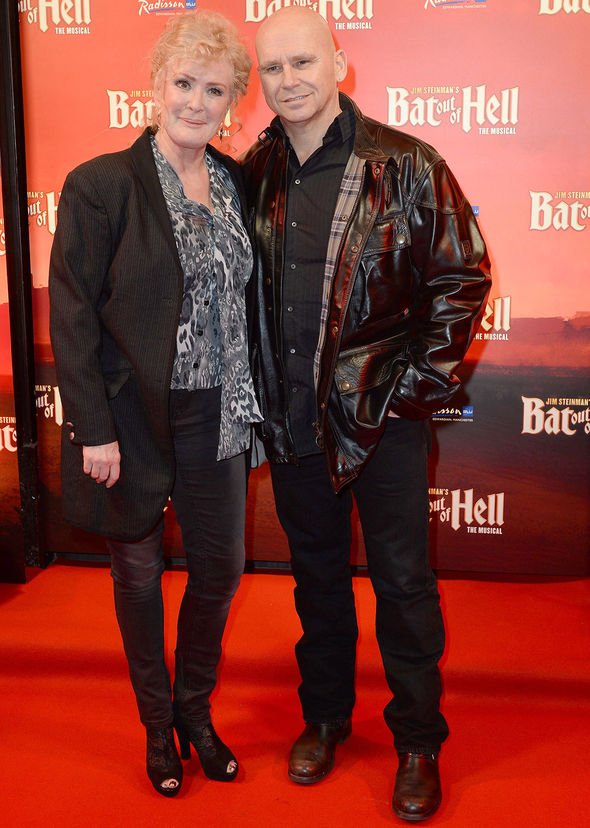 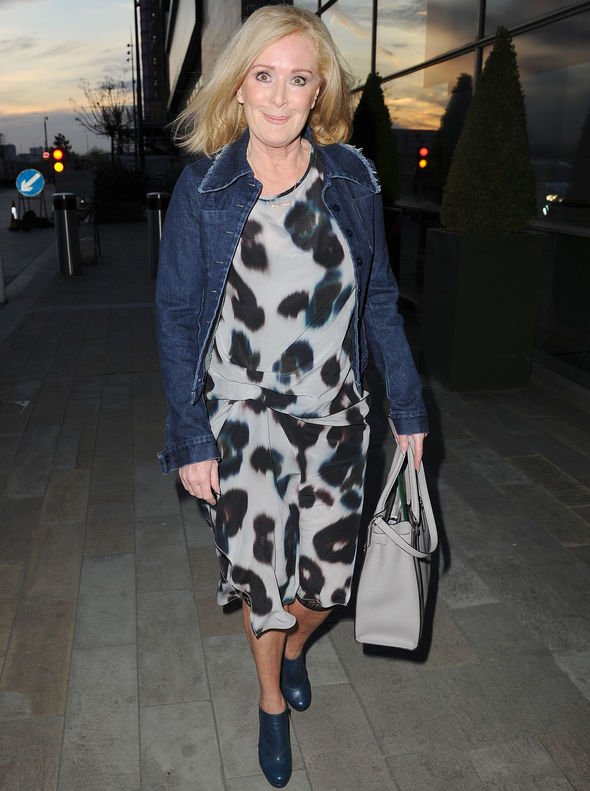 Bev has been married three times in the past, first to Paul Atkinson in 1974, with whom she has one daughter, fellow actress Rebecca Callard, 43.

Six years later, she wed David Sowden, an economics teacher, but in 1988 they separated amicably.

Her third marriage was to Steve Callard in 1989 and the now ex couple welcomed son, Joshua.

On the secret to their happy relationship, Bev added: “I love talking to Jon, he’s my best friend. He makes me laugh and he’s really good in bed!”

“If you’d said years ago that’d meet someone with three children I’d have said: ‘Absolutely not!’.” 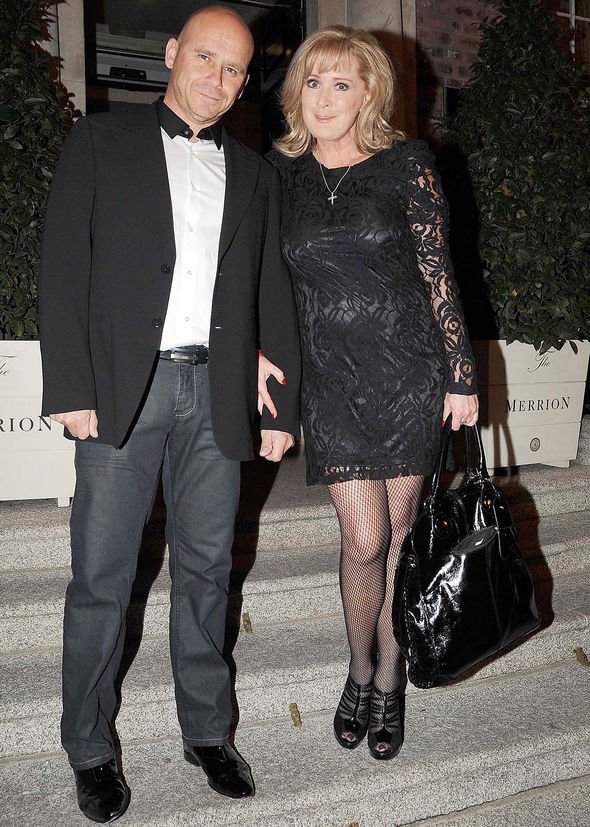 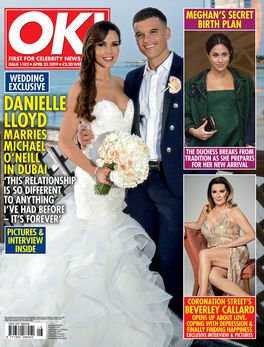 Bev first joined Corrie back in October 1989 and it will be her 30th anniversary later this year.

She had popped up on the cobbles before as Gail and Brian Tilsley’s friend June Dewhurst, before joining full time as Liz years later.

The small screen regular took a brief break in 2010 and 2016, but returned for good just months after the latter.

Her other roles have included Flo Henshaw in Two Pints of Lager and a Packet of Crisps, as well as in rival Emmerdale.

Read the full interview in this week’s OK! Magazine – out now.