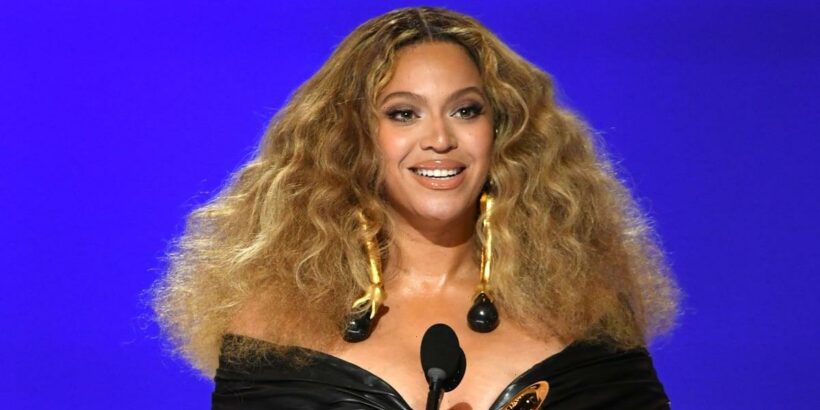 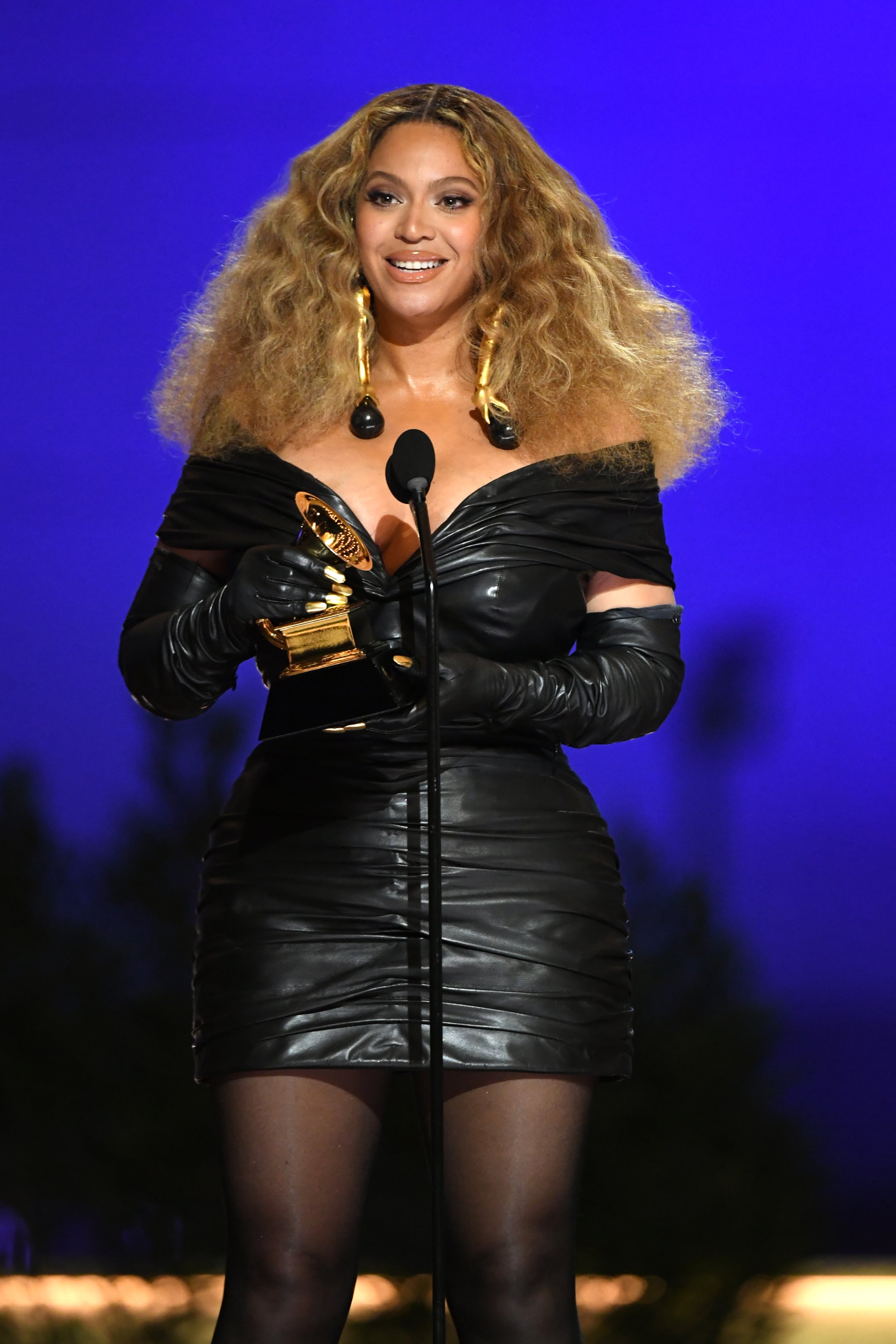 Beyoncé is setting the record straight. In an Oct. 4 interview with The Sun, ’90s duo Right Said Fred, which features brothers Fred and Richard Fairbrass, claimed the Grammy winner didn’t ask their permission to use their 1992 song “I’m Too Sexy” in her song “Alien Superstar” from her latest album, “Renaissance.” On Friday, Oct. 7, Beyoncé responded to the duo’s claims via her representative, per Entertainment Weekly. (POPSUGAR reached out to Beyoncé’s reps for comment on the matter but did not receive an immediate response.)

In their interview with The Sun, the Fairbrass brothers called Beyoncé “arrogant.” They also claimed they couldn’t do anything about the composition being used due to their lack of status. “You are going to get into a conversation with someone who has a lot more presence and power and money than we do. And that won’t go well,” they said. “It’s best to let it go. If you’re not careful you spend your life looking back. We keep looking forward the whole time.”

Now Beyoncé has refuted the duo’s claims with a statement that notes the brothers previously thanked the superstar for sampling their song on her new album. “The comments made by Right Said Fred stating that Beyoncé used ‘I’m Too Sexy’ in ‘Alien Superstar’ without permission are erroneous and incredibly disparaging,” her representative said, as reported by EW. “Permission was not only granted for its use, but they publicly spoke of their gratitude for being on the album.”

Beyoncé’s rep’s statement continued: “Permission was asked of their publisher on May 11, 2022, and the publisher approved the use on June 15, 2022. They were paid for the usage in August 2022. Furthermore, the copyright percentage of the Right Said Fred writers with respect to the use of ‘I’m Too Sexy’ is a substantial portion of the composition. Collectively, the Right Said Fred writers own more than any other singular writer and have co-writer credit. This accusation is false.”

This isn’t the first time Beyoncé has faced criticism from an artist whose work was sampled on “Renaissance.” In August, Kelis claimed her track “Milkshake” was used without her consent. The sample was then removed from the song on most streaming sites.