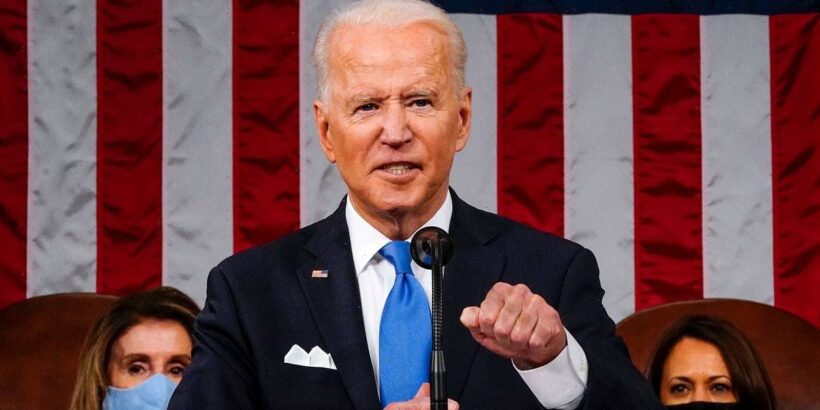 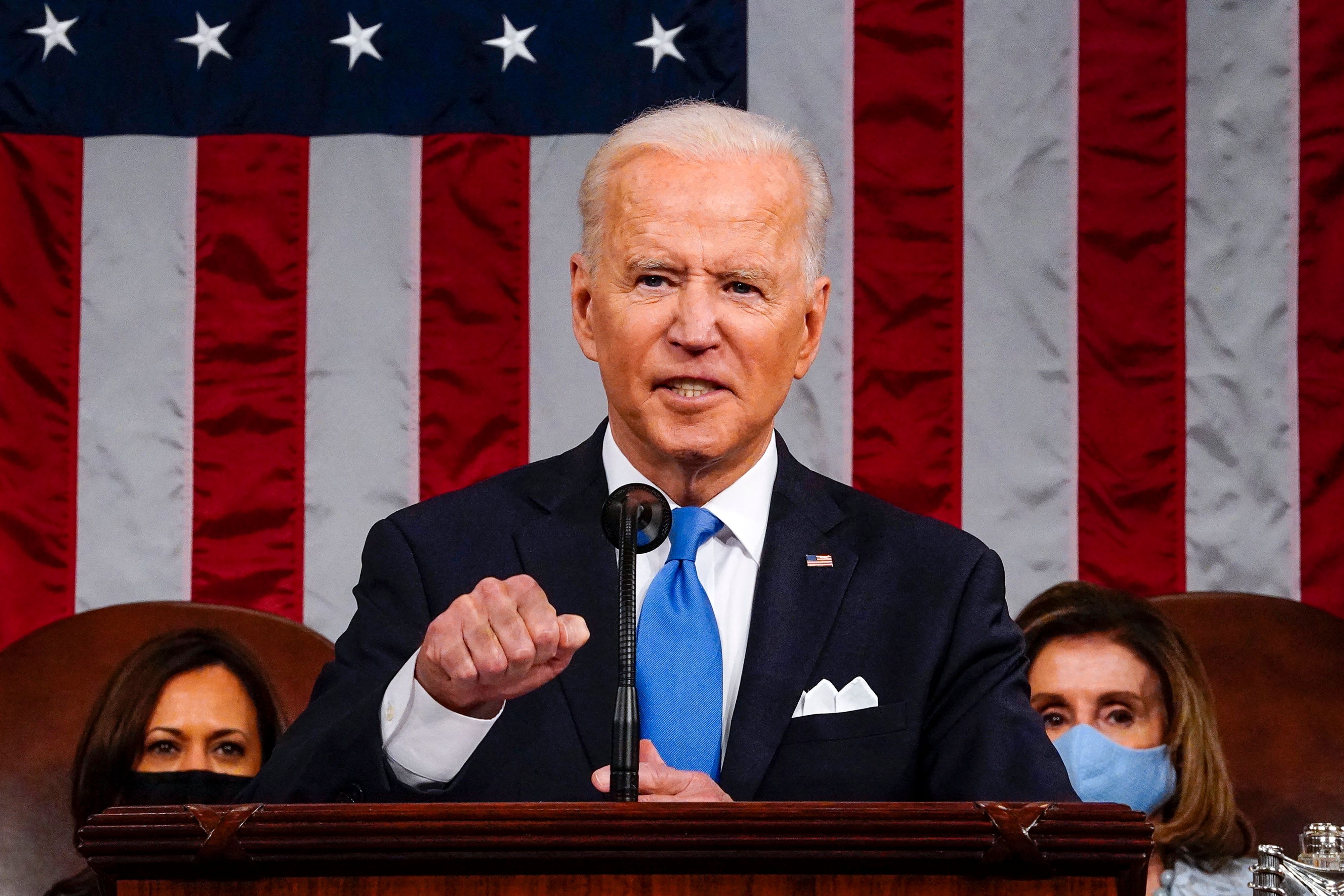 During his April 28 address to Congress, President Joe Biden unveiled an ambitious $1.8 trillion plan to whip the U.S. economy back into shape amid fallout from the ongoing coronavirus pandemic. His strategy would include several key pillars to help struggling middle-class families and college students, which is a pretty big deal — especially when it comes to higher education. Biden’s American Families Plan could mean free college, and honestly, it would be about time.

This portion of his proposed legislation, spearheaded by first lady Jill Biden, who holds a doctorate in educational leadership, would add two years of free community college for any enrolled student, in addition to two free years of preschool. Biden’s plan would also make higher education more accessible to low-income Black and brown communities by "[increasing] Pell Grants and investment in historically Black colleges and universities, Tribal colleges, and minority-serving institutions," he stated.

Students wouldn’t have to do any extra work to reap the benefits of free college in Biden’s American Families plan, either: Funding would go directly to community colleges, and tuition would be free for all students — all they’d have to do is enroll, the White House confirmed on April 29. The legislation also includes funding to invest in educators, "improving teacher training and support so that our schools become engines of growth at every level," according to an April 28 press release on the plan.

If passed, Biden’s $1.8 American Families Plan would be one of the country’s most extensive investment in child care, paid leave, and early education. However, the plan is likely to face multiple roadblocks in Congress, as Republican lawmakers are unlikely to offer support. In the Republican rebuttal to Biden’s address to Congress, Sen. Tim Scott dismissed much of the president’s proposed legislation as a "liberal wish list of big government waste," while other lawmakers continue to balk at Biden’s strategy to fund the legislation by raising taxes on America’s ultra-wealthy.

"The IRS will crack down on millionaires and billionaires who cheat on their taxes. That’s estimated to be billions of dollars," Biden explained during his address. According to a 2019 study from economists at U.C. Berkeley, America’s richest 400 families pay a lower overall tax rate than the middle class, per CBS News. "I will not add to the tax burden of the middle class of this country. They’re already paying enough. What I’ve proposed is fair. It’s fiscally responsible," he added.

While it’s still unclear when, exactly, the House will hold a vote over Biden’s American Families Plan, one thing is certain: College students continue to face an uphill battle with covering the mounting costs of higher education in the United States.