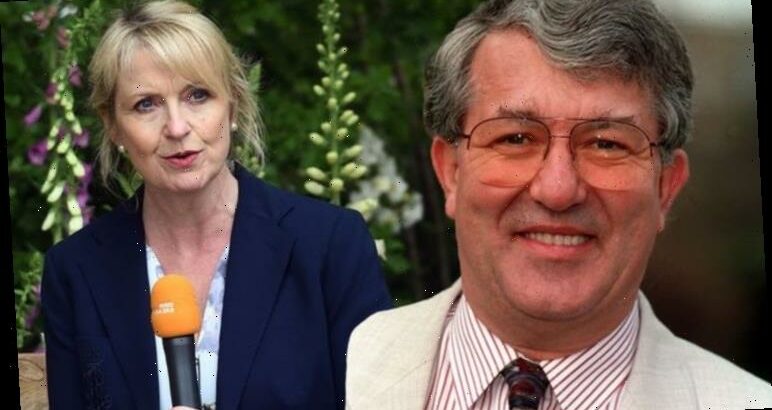 Bill Giles, 81, has said that BBC weather reports aren’t very “enjoyable” for him at the moment, as presenters who front the updates have begun to resemble “shaggy sheepdogs” as lockdown 3.0 has taken its toll on their usually well-groomed manes. The retired weather forecaster is looking forward to April 12, when hairdressers reopen so BBC stars can have their regular haircut allowing audiences to “see their eyes” once more.

It will become easier for me to enjoy

Opening up on how the easing of lockdown will affect TV viewing, Bill revealed: “As the prospect of escaping the house grows nearer, our attention will be more focused than ever on the weather reports.

“I don’t know about you, but this will become easier for me to enjoy from April 12 when barbers open again and some of the BBC weather presenters, who now look like shaggy sheepdogs, will be allowed to have their hair cut.

“Then we’ll be able to see their eyes again and this, I always feel, is a clear indicator as to whether or not they believe the story they are telling you,” he added to this week’s Radio Times.

It is unclear who he was talking about specifically, however, the current meteorologists working for the BBC include Carol Kirkwood amongst many others. 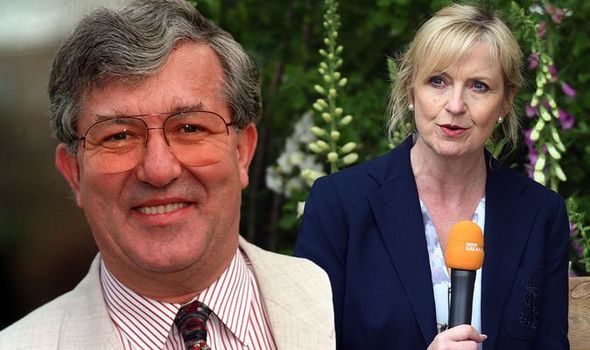 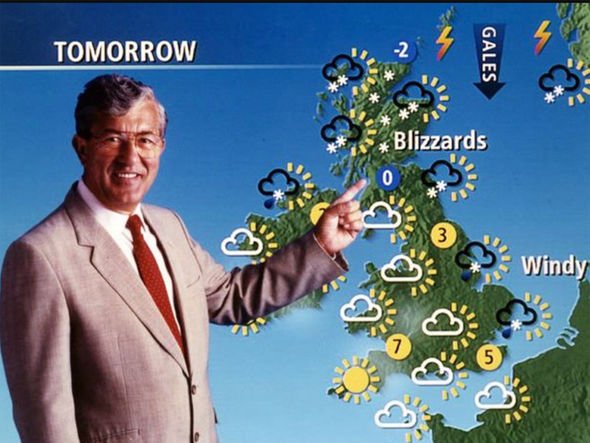 The third national lockdown began back in January this year and is expected to gently ease in April, before hopefully ending completely by summer.

As a result of the coronavirus pandemic, shops including hairdressers were forced to keep their doors closed, and many celebrities have taken to giving themselves home haircuts.

BBC Breakfast presenter Dan Walker shared a photo of his “lockdown locks” as his hair appeared decidedly longer than usual, which left some fans asking if he was wearing a wig onscreen.

Dan typed in view of his 674,000 Twitter followers: “Lockdown 3,” alongside a snap of his overgrown hair. 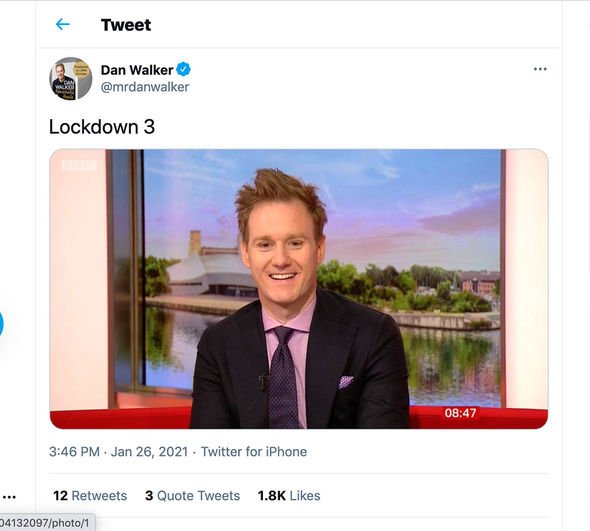 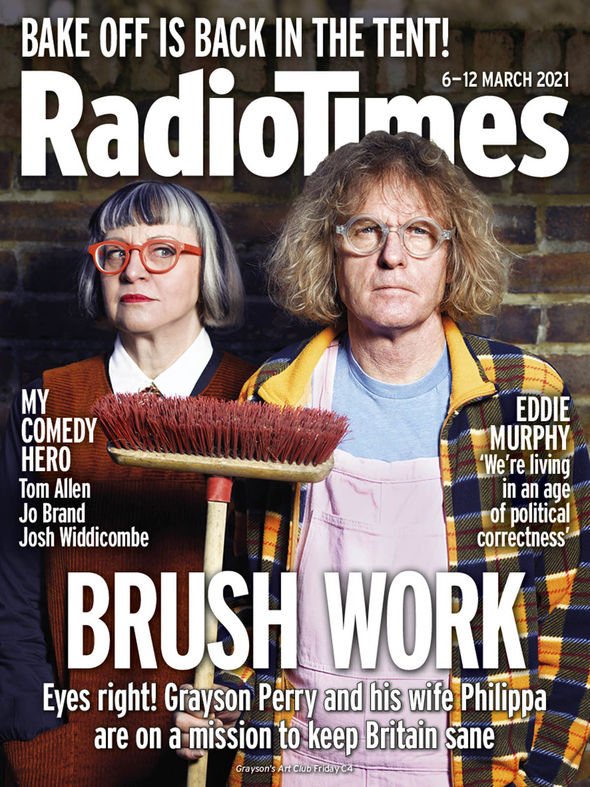 The star had attempted to style his locks in a similar style to his usual gelled look for his morning TV appearance.

Unfortunately, one of his fans suggested he had begun to resemble Dennis The Menace, in a hilarious reference to the animated character’s wild hair-do.

A second questioned: “Are you from Wig-on?”

DONT MISS:
Jenny Ryan: The Chase star hits back as troll calls her a ‘fat b***h’ (PHOTOS)
Pauline Quirke cut out of Birds Of A Feather co-star’s snap amid ‘row’ (NEWS)
Janette Manrara and Aljaz give career update amid baby plans (LATEST)

While a third asked: “Seriously can you not have it done with your makeup at the BBC? Or are the hairdressers not allowed to work?”

Bill is evidently not a fan of presenters showing off their considerably longer locks, as in his heyday of presenting, stars were expected to have short hair at all times.

The veteran TV star originally hails from Devon and joined the Met Office in 1957, after graduating from Bristol College.

His broadcasting career began in 1972 when he transferred to the London Weather Centre, before going on to join BBC’s Met Office forecasting team.

He has recently spoken out on climate change, and said it could be good for boosting Britain’s “post-Brexit” economy.

The former weatherman said: “We have 10 years or so to grasp the nettle and make sure that, due to climate change, we tap into the trend of warmer, more predictable summers and make the leisure and holiday industries the backbone of our post-Brexit economy.

“Climate change is on our side, and now is the time to start planning for it.

“In 10 or 20 years’ time, when it will be far too hot in the traditional Mediterranean resorts, most people will wish to holiday at home.”

Read the full interview in this week’s Radio Times – on sale now.