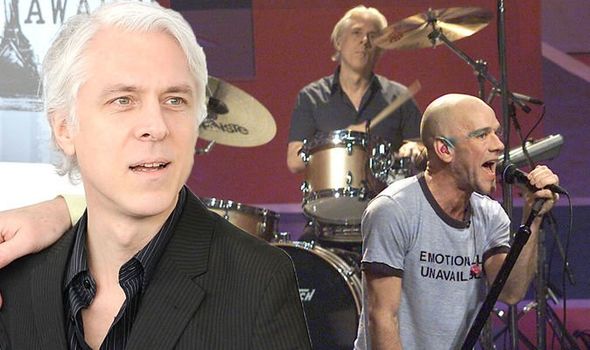 R.E.M drummer Bill Rieflin has died aged 59, his bandmate Robert Fripp has confirmed. The band released a statement to confirm the news. They wrote: “Bill Rieflin (1960-2020). It is with heavy hearts we acknowledge the death of our dear friend and consummate drummer, Bill.”

Alongside a picture of Bill with Lenny Kaye, the statement continues: “Bill sent me this picture last week of him and Lenny Kaye earlier this month when the Patti Smith Group were in town and they got to hang out.

“He was elated to see such great friends and gather at his favorite weird Chinese-American diner.”

On the time he first met Bill, Robert continued: “A forever memory is decades old, when I first met Bill at a late night Policeman’s bar in Seattle, sat at a greasy table drinking scotch, and we listened to ‘Birdland’ off the jukebox in reverent silence and awe. 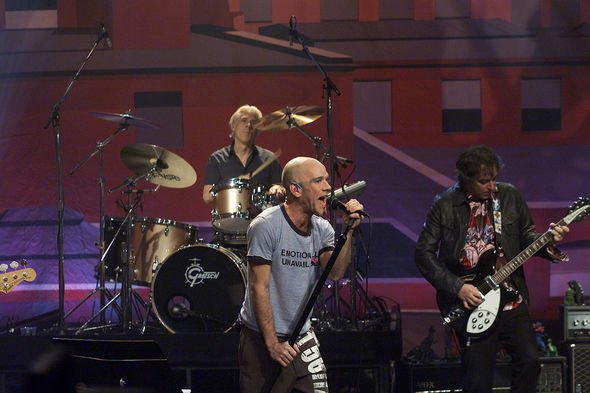 “His attentiveness to that song then and there indicated a lot to me about what it would be to work with Bill— which commenced to create some magical and beautiful collaborations and life long friendships.”

His band mate Michael Stipe went on to say: “And so to Bill now, he is among all the fine points of the stars and we are looking up with love and with our own reverence for his beauty, his humor, his relentless curiosity and of course his incredible musical ear, his time here with us so precious and golden.”