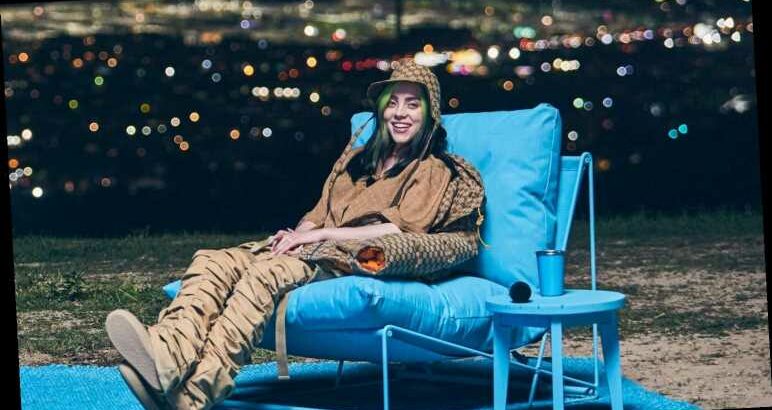 Billie Eilish‘s new movie Billie Eilish: The World’s A Little Blurry is now streaming on Apple TV+ and she hosted a premiere event to celebrate the release.

The 19-year-old singer was joined by Zane Lowe for an interview on the top of a mountain on Thursday night (February 25) in Los Angeles.

The event included an exclusive stripped down performance of the song “ilomilo” by Billie and her brother Finneas, special video packages from the film, an interview with director R.J. Cutler, and an intimate conversation with Billie especially for her fans.

The World’s a Little Blurry “tells the true coming-of-age story of the singer-songwriter and her rise to global superstardom.” The film “offers a deeply intimate look at this extraordinary teenager’s journey, at just seventeen years old, navigating life on the road, on stage, and at home with her family, while writing, recording and releasing her debut album.”

Billie released a live version of “ilomilo” from the film and you can watch the video below!