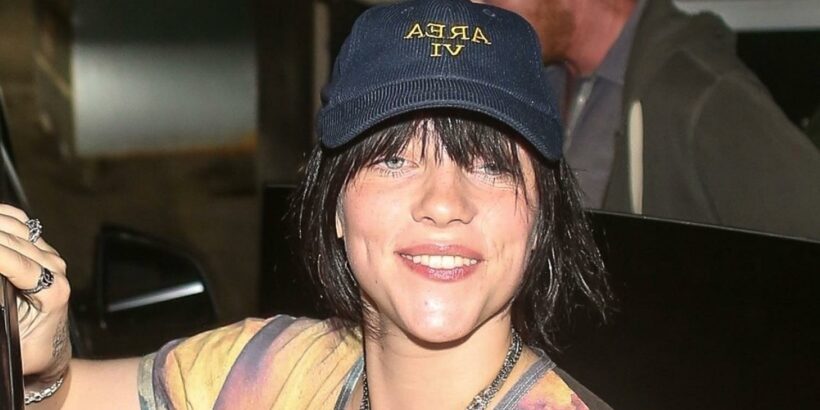 Billie Eilish is supporting her brother Finneas at his latest show!

The 20-year-old “Happier Than Ever” singer had a huge smile on her face as she was greeted by fans while leaving the 24-year-old singer/producer’s show on Wednesday night (July 13) at the Troubadour in West Hollywood, Calif.

PHOTOS: Check out the latest pics of Billie Eilish

Also seen leaving the venue shortly after Billie were her and Finneas‘ parents, Maggie Baird
and Patrick O’Connell.

Earlier in the night, Finneas was seen wearing a “Save Our Species” T-shirt with an image of a panda on it as he arrived at the venue with his longtime girlfriend Claudia Sulewski.

If you missed it, some news about Billie‘s personal life was recently revealed.