The Old Etonian son of flamboyant circus impresario Billy Smart Jr has been accused of neglecting his mother after criticising the care at her nursing home.

His mother Hannelore, 73, was an air hostess when she met the late big-top tycoon on a Pan-Am flight in 1973. They were married five weeks later on the beach in Acapulco, Mexico, in front of guests including football legend George Best.

Before meeting Hannelore, Smart Jr had enjoyed a playboy lifestyle conducted from his 46ft mobile home, where he would receive members of the Royal Family, including Princess Margaret, and a succession of glamorous girlfriends such as Jayne Mansfield, Diana Dors, Shirley Bassey and the singer Sabrina, to whom he gave a pet leopard. 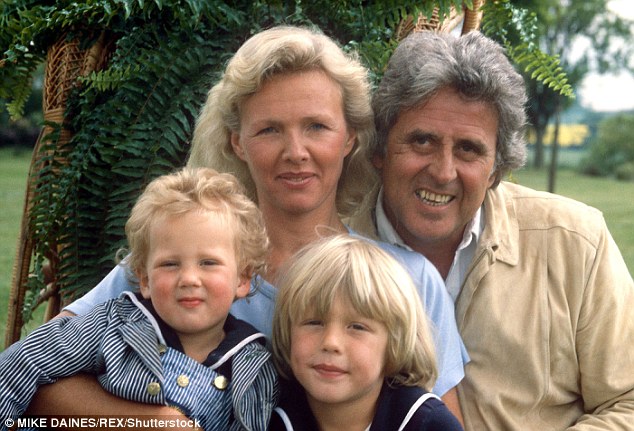 The son of Billy Smart Jr has been accused of neglecting his mother after criticising the care at her nursing home (Pictured, Billy Smart Jr with wife Hanna and children Baccara and Billy Jay)

But when Smart met Hannelore he immediately abandoned his louche lifestyle and became a devoted family man, buying Nazeing Park, a 12-bedroom stately home near Waltham Abbey, Essex, which is now owned by his son, BJ, 44.

Hannelore is suffering from Alzheimer’s and lived at Abbot Care Centre, Harlow, since October last year. However, following a litany of complaints from her son, she has now been moved to hospital.

‘My mother lost 3kg within two weeks of moving into the Abbot Care Centre,’ BJ complained in an email. ‘She also suffered from a urine infection in the first month.’ 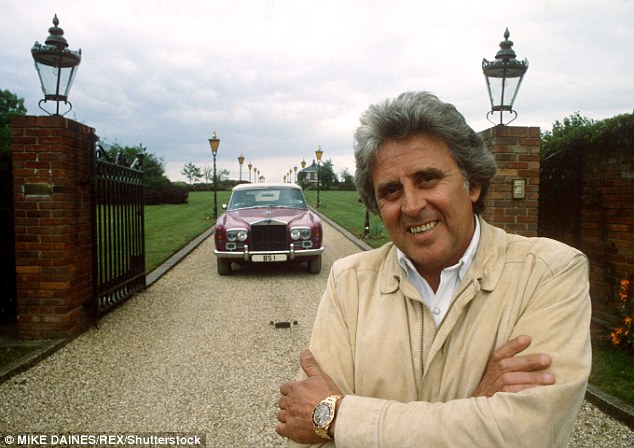 His mother Hannelore, 73, was an air hostess when she met the late tycoon (pictured) on a Pan-Am flight in 1973

He has accused the home of failing to give his mother sufficient food or wash her frequently enough and says he discovered a bruise on her arm.

BJ has also informed Essex Police of his concerns about his mother’s care and the police confirm that they ‘are working with Adult Social Care, the home and health professionals to ensure she is continuing to receive appropriate care’. Helen Bennett, regional director of its owner Exelcare Holdings, confirms that Hannelore has left the care home but declines to comment on her son’s claims.

However I understand that staff at the centre have themselves accused BJ of harming his mother.

‘I find these accusations offensive,’ says BJ. ‘I have often cared for my mother in the past, so I know what I am doing.’

The Care Quality Commission has said that the Abbot Care Centre ‘requires improvement’.

Former ‘It girl’ Tamara Beckwith, who became a grandmother earlier this month aged 48, refuses to be called ‘granny’ for fear of sounding old.

Daughter Anouska, 31, is also taking an alternative approach — to health. The photographer gave birth to Luna Mae and had her placenta made into pills, which she is taking for a post-partum energy boost. ‘I have been feeling great with these placenta capsules,’ she posted with a photo (above).

Most wild mammals eat their afterbirth, which is said to speed healing and improve mood. A recent study, however, suggested it did almost nothing to improve maternal fatigue or ward off depression. 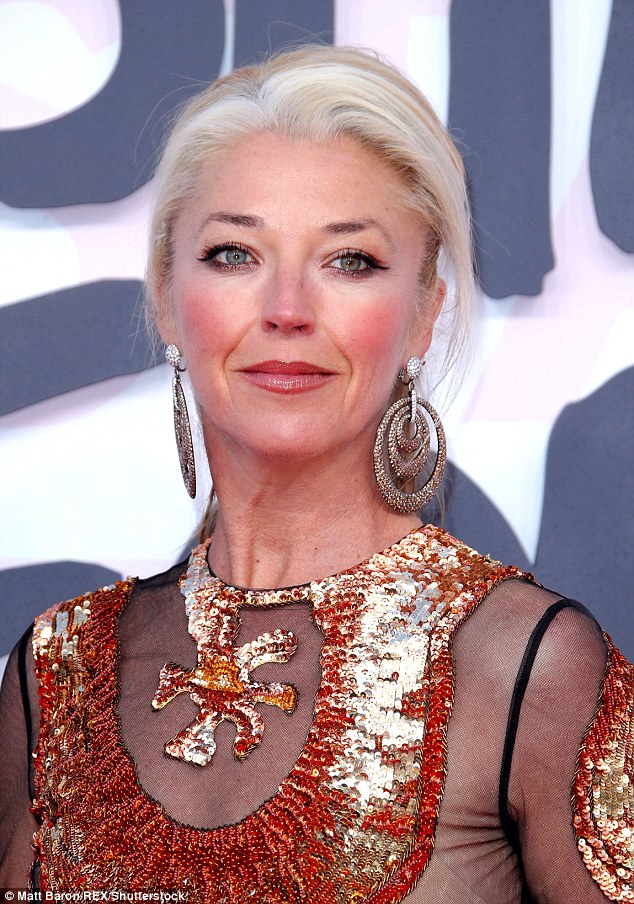 Sanctimonious House of Commons Speaker John Bercow has many enemies, but it can pay to be his friend.

The diminutive ‘Squeaker’ has just recorded that he was given two free tickets for the Royal Box at Wimbledon, worth £3,480, with ‘associated hospitality’. He adds: ‘My guest attended alone as I was unable to be present.’

Would it be unkind to suggest Bercow’s absence may have been the icing on the cake for his pal? 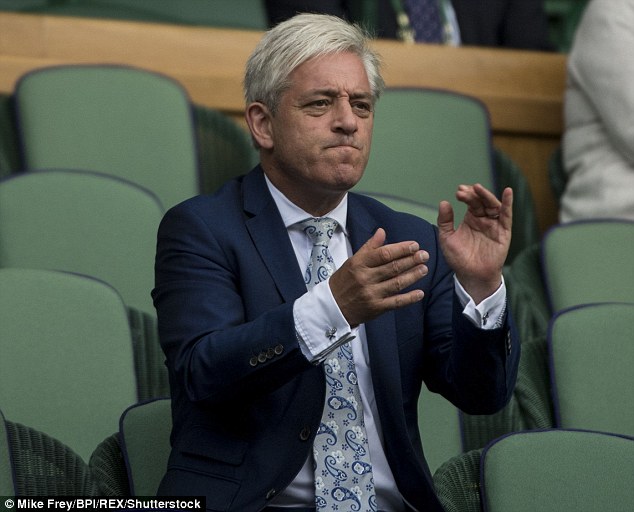