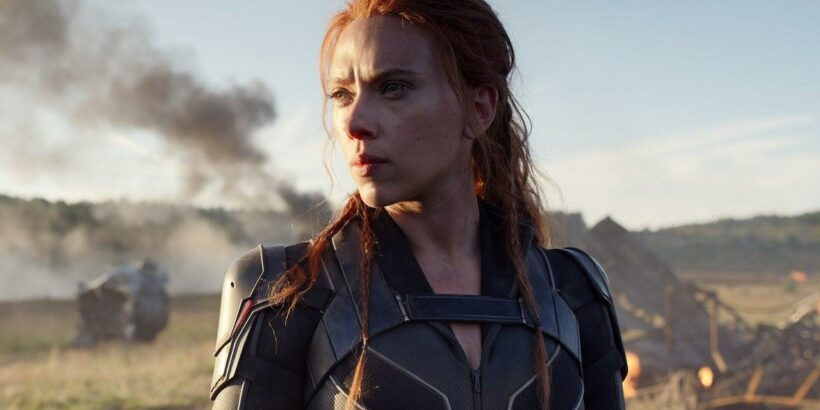 Scarlett Johansson treated fans to a sneak peek at Black Widow on Sunday night. The actress premiered a new look at the movie during the 2021 MTV Movie & TV Awards, where she accepted the Generation Award.

Johansson was mid-introduction when her husband, Colin Jost, dumped slime on her head, but she managed to express her pride over the film’s upcoming release following nearly “10 years of work.”

The long-awaited film was originally scheduled to open in theaters on May 1, 2020, officially launching Phase 4 of the MCU. Due to the COVID-19 pandemic, the studio postponed its release to Nov. 6 and then to May 7, 2021. In March, the movie’s latest — and final — release date was announced.

Black Widow will hit theaters and debut on Disney+ with Premier Access on the same day, July 9.