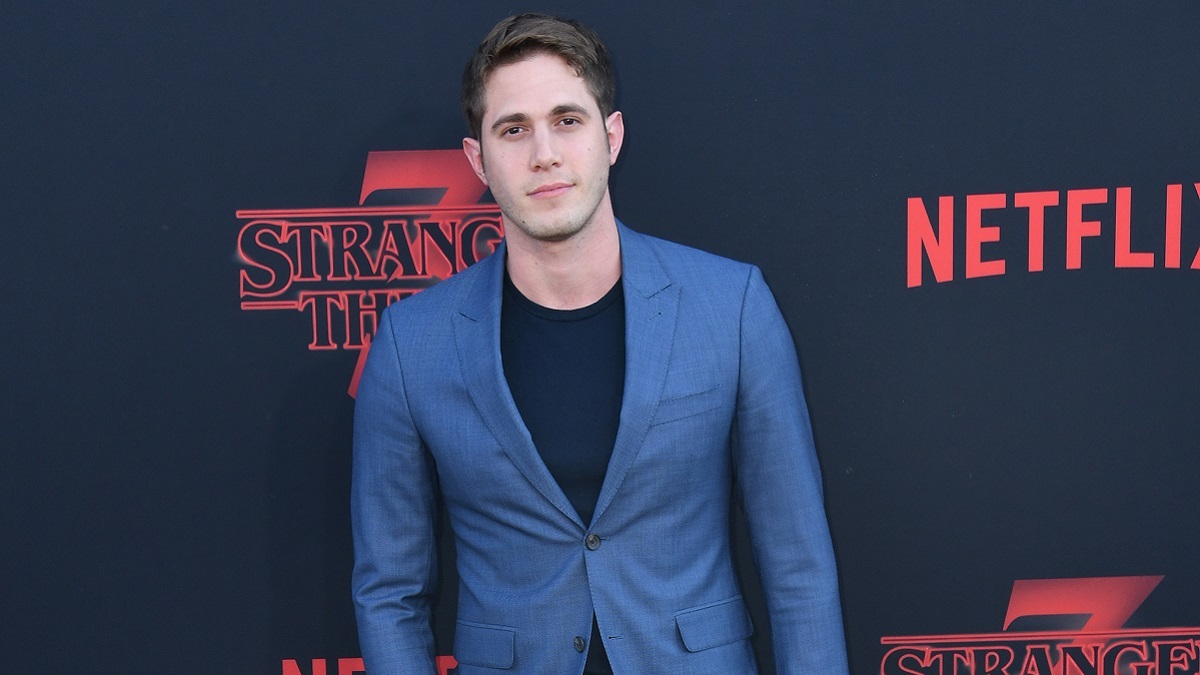 Actor Blake Jenner has responded to the allegations of abuse by his ex-wife Melissa Benoist.

Jenner’s response comes nearly a year after Benoist posted a video on Instagram in which she shared her personal experience of domestic violence. Benoist alleged that a former partner abused her physically, mentally, and emotionally.

Benoist shared her experience of domestic violence in an emotional video

In the emotional video uploaded to Instagram in November 2019, Melissa Benoist described herself as a survivor of domestic violence. She alleged that a former partner subjected her to mental, emotional, and physical abuse.

She described instances in which the former partner physically assaulted her.

Although she never mentioned Jenner by name in the entire 14-minute video, people believed that she was referring to The Edge of Seventeen actor.

Blake Jenner has finally broken his silence regarding Benoist’s disturbing allegations. He took to Instagram yesterday to post a six-page message in which he acknowledged that Benoist’s allegations were about him and that they were true.

He said he had been thinking about how to properly address the allegations.

“Over the past eleven months, I have been thinking about how to address a personal situation made public in late-2019,” Jenner wrote. “Throughout that time, I reflected on a period in my life that I had previously kept in the darkness out of shame and fear, but I know this is something that needs to be addressed…”

After describing how he fell into love with his “former partner” at the age of 20 and how it evolved into a relationship based on “co-dependency,” he went on to admit that he inflicted hurt on her and that he takes “full responsibly and accountability” for his actions.

He said that there were times when they had an argument that escalated into violence. He recalled an instance in which, out of frustration, he threw his phone at her. The phone hit her in the face and caused an injury to her eye.

He wrote that he was deeply shocked by the incident and that it was a moment he would regret for the rest of his life.

Jenner went to allege that Benoist also abused him

While admitting that he hurt her, he went to make new allegations of his own. He claimed that Benoist also abused him, mentally, physically, and emotionally.

“Without absolving myself of any responsibility, it is important to understand that there was mental, emotional, and physical abuse from both ends,” Jenner wrote.

He said that after thinking long and hard about it, he felt it was important for him to also talk about the pain that was inflicted on him. He then referred to an incident in which he claimed that he suffered a “traumatic injury.”

But he said he did not want to go into specifics to avoid revealing details about their private lives and cause a mudslinging match.

He concluded the lengthy statement by apologizing to “his former partner.”

He said he was sorry about what happened.