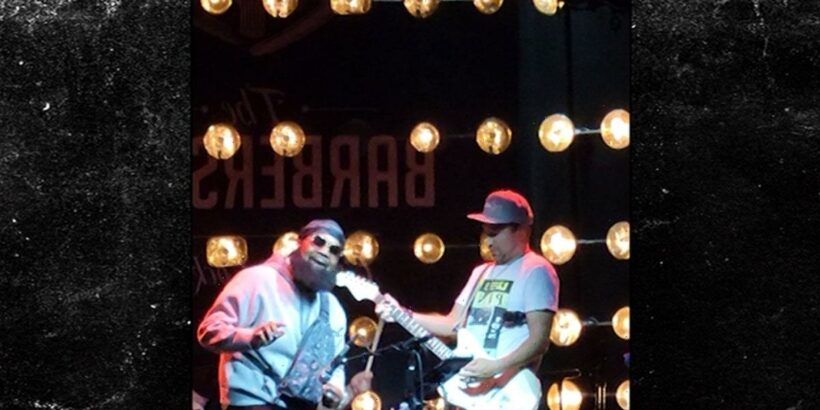 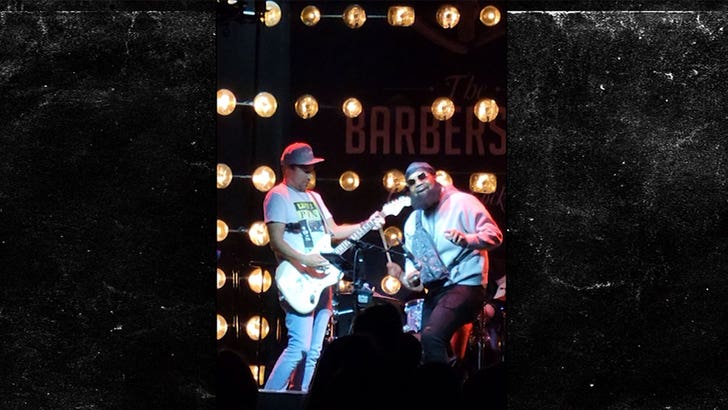 Rapper Blanco Brown is taking his musical abilities to a whole new level … joining a band on stage and playing everyone’s favorite instrument — the spoon!

Blanco’s performance at The Barbershop Cuts And Cocktails in Las Vegas wasn’t planned – he and his crew were there Wednesday night enjoying the band, The Commonwealth, and he decided to jump on stage with nothing but a pair of spoons. 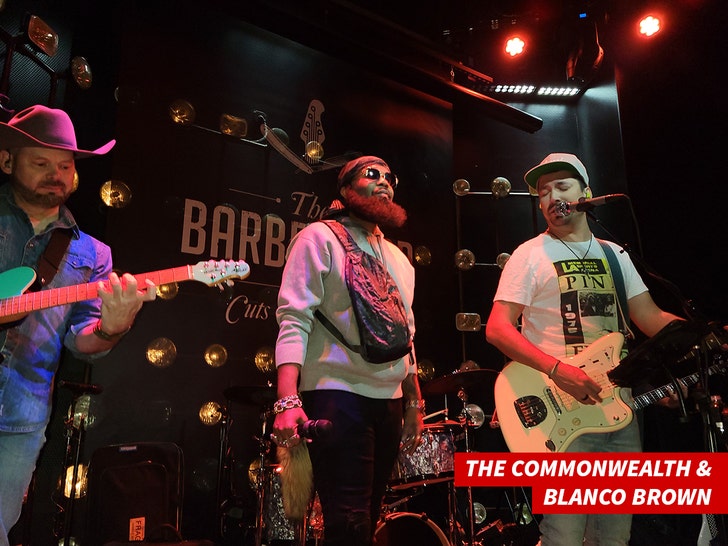 The hip hop star joined Commonwealth to perform a cover of Chris Stapleton‘s “Tennessee Whiskey,” and the crowd was loving it! Toward the end of the song, Blanco busted out his pair of rhythmic spoons for a very … unique solo.

If you didn’t know … Blanco’s known for playing spoons as part of the signature sound he calls ‘Trailer Trap.’ The guy even taught a spoons class for CMA’s Summer Music Camp.

Blanco’s hit, “The Git Up,” blew up in both rap and country music, and led to the viral TikTok challenge.

Great performance, Blanco … hopefully ya cleaned the soup off those spoons first!