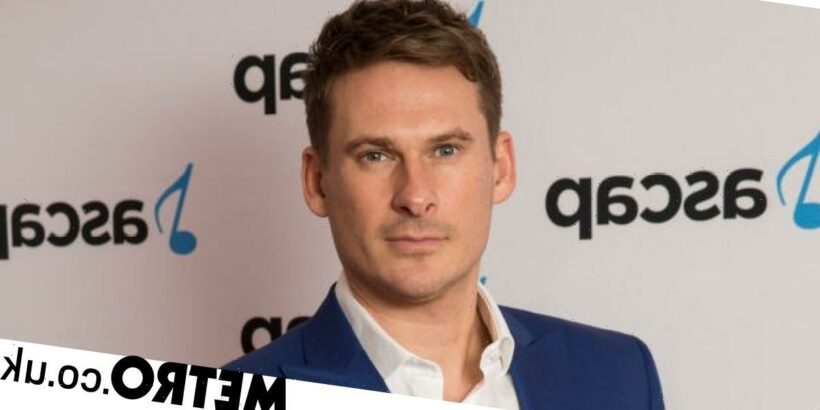 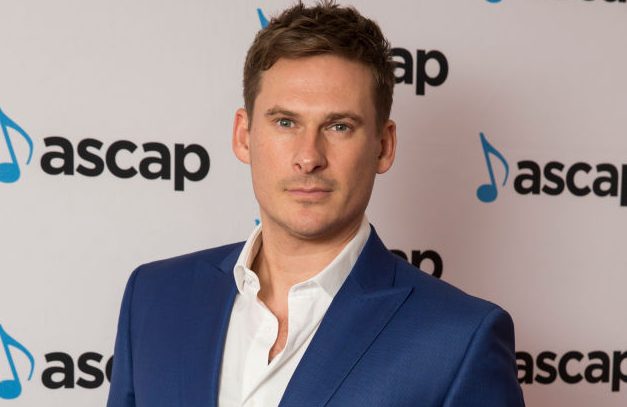 Blue star Lee Ryan was reportedly arrested after a flight.

It’s claimed that the singer became disruptive on the flight from Glasgow to London when he wasn’t served alcohol.

According to The Sun, staff radioed down and Ryan, 39, was arrested when the plane touched down at London City Airport on Sunday.

He is thought to have spent more than 12 hours in custody and was released on Monday pending further investigations.

A Met Police spokesperson told Metro.co.uk: ‘At around 1640hrs on Sunday, 31 July, officers met a flight that had arrived at London City Airport from Glasgow.

‘A 39-year-old man was arrested for a public order offence. He was taken into custody at an East London police station and was released under investigation the following day.’

Ryan has not so far commented on the reported arrest.

Ryan makes up boyband Blue with Duncan James, Simon Webbe and Antony Costa, and the group are best known for hits including All Rise and One Love.

Earlier this year, they announced their first album in seven years and a comeback tour.

‘We’ve been in the studio WRITING a brand new album,’ Simon said in a video on social media. ‘And don’t forget we’re going on tour, and the tour’s called Heart & Soul as well, so it ties in together, you’re going to NEED the album!’

The reunion shows were initially set to mark two decades since the release of their chart-topping 2001 debut album, All Rise.

However, they’ve now been pushed back slightly to December, and will coincide with the new record.

Reps for Lee Ryan declined to comment when contacted by Metro.co.uk.