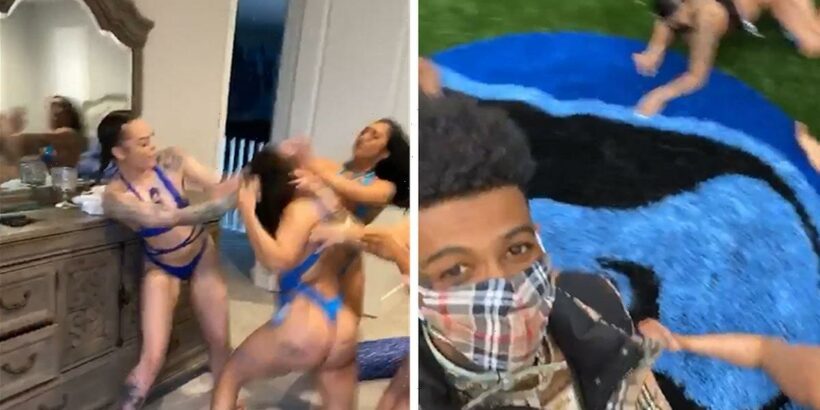 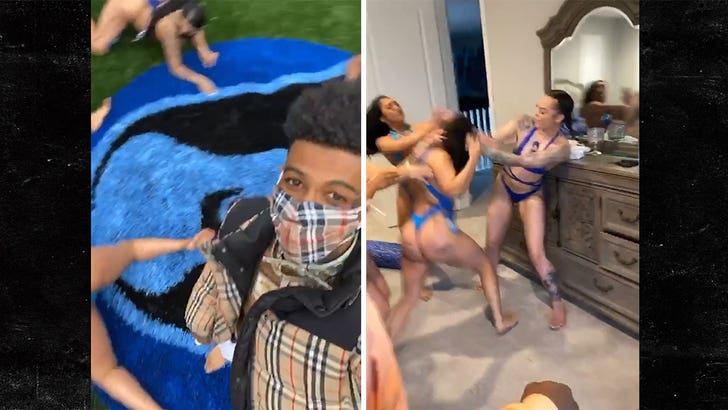 1:58 PM PT — If there’s one person you would think could get through to Blueface about the dangers of having a bunch of strippers at his house, it’d be his manager … but even that guy says there’s no getting through to his client, so far. 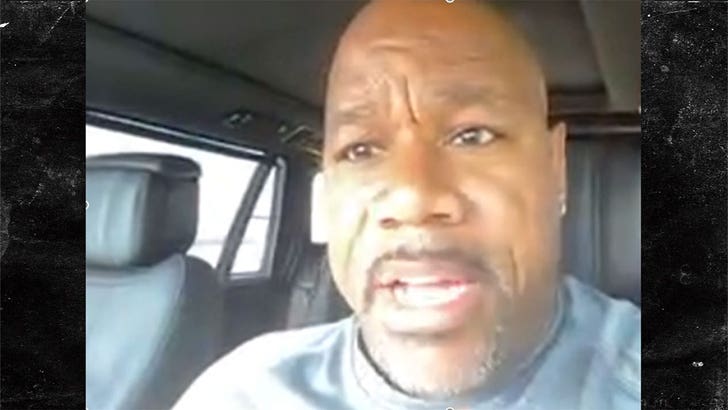 TMZ spoke to Wack 100 — who handles Blueface and several other artists’ business affairs — and he tells us Blueface has told him straight up … he doesn’t believe all the hype with coronavirus, despite Wack telling him time and again that it’s an issue he should take seriously.

Wack says he’s tried giving the kid good advice, but at the end of the day … he’s only his manager, and the rapper’s technically a grown-up — so he’s gonna do what he wants to do. Still, Wack says he’ll try and talk to Blueface after this latest episode to set him straight.

Wack 100 does end on somewhat of a cautious note, saying Blueface is pretty emblematic of the youth at large — if you don’t find a way to communicate the seriousness of the situation, they’ll probably continue blowing it off, ’cause it’s NBD to them.

Well, this is super irresponsible … Blueface threw a party for a group of strippers — or as he would say, drunk strippers — and it was beyond reckless as the women broke into a realty-show-worthy physical fight.

It went down at the rapper’s California estate Saturday. Blueface, with the Instagram handle @bluefacebleedem, posted this vid of a bunch of women in bikini tops and g-strings.

They were there to shoot a music video, but there is NO SOCIAL DISTANCING … quite the opposite. The video begins with the women in a circular formation with Blueface smack-dab in the middle.

It then devolves into a physical fight that violates every safety measure Dr. Fauci and so many others have urged everyone to follow. The women had each other by the hair … in one case one of the women had her wig pulled off.

It’s just another example of people ignoring warnings and intermingling in ways that can easily spread the virus.

BTW … this isn’t the first time this week Blueface has caused a stink. A few months back he went to Skid Row in L.A., jumped up on his SUV and started throwing cash so people could crowd around and grab the money off the ground. Lots of people felt it was humiliating, but others felt it was a charitable act so case closed.