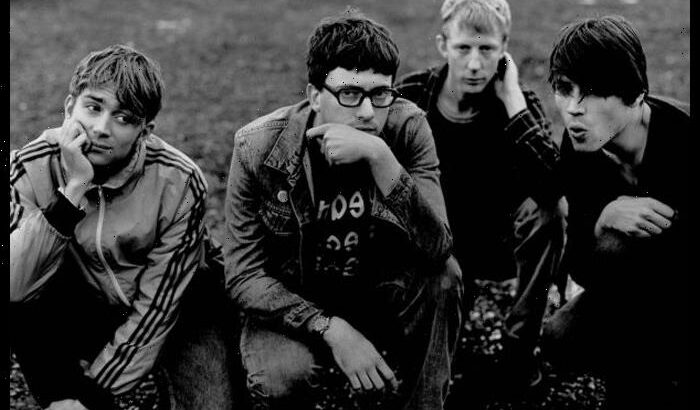 Britpop icons Blur have announced on Monday that they will reunite for a one-off performance at London’s Wembley Stadium on July 8 next year.

The show will mark the iconic four-piece’s first show since 2015 and will be their first at the venue.

“We really love playing these songs and thought it’s about time we did it again,” frontman Damon Albarn said in a press release.

Bassist Alex James said that there’s “something really special” about Blur reunions, with drummer Dave Rowntree adding that “after the chaos of the last few years, it’s great to get back out to play some songs together on a summer’s day in London.”

The band will be supported by Northampton rapper Slowthai, renowned pop star Self Esteem, and pop duo Jockstrap.

Although the London concert is billed as Blur’s first headline show in 8 years, the band regrouped to play a few songs at a 2019 Afrika Express show in London.