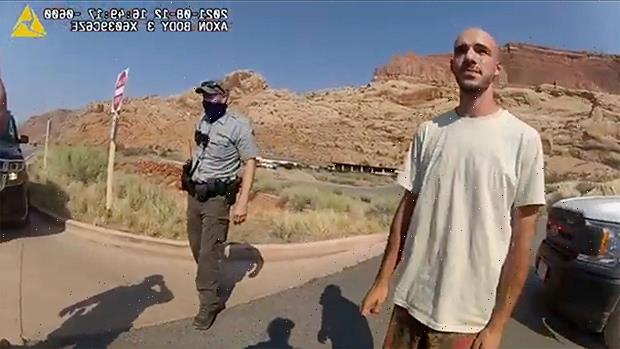 The final autopsy revealed that Laundrie died from a self-inflicted gunshot wound to his head, and his parents have been informed.

Over two months after Gabby Petito’s body was discovered in Bridger-Teton National Forest on September 19, a lawyer for her boyfriend Brian Laundrie’s family Steve Bertolino revealed that Laundrie’s cause of death has been revealed as a self-inflicted gunshot wound. He noted that Laundrie’s parents Chris and Roberta have been informed, and are mourning their son’s death. 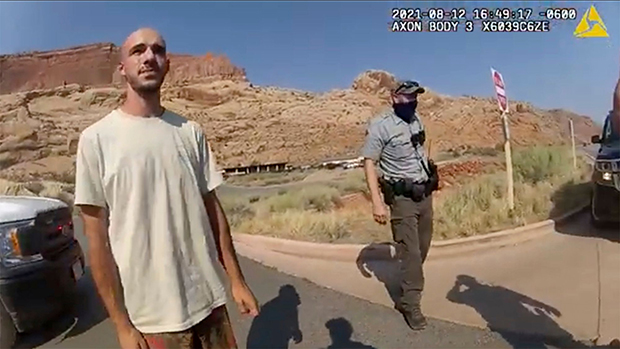 Laundrie’s remains had been discovered on October 20 at the Carlton Reserve, close to his parents’ Florida home. He was 23-years-old. Bertolino said that Laundrie’s cause-of-death was revealed by a forensic anthropologist, via The New York Post. “Chris and Roberta Laundrie have been informed that the cause of death was a gunshot wound to the head and the manner of death was suicide,” he said to The Post. “Chris and Roberta are still mourning the loss of their son and are hopeful that these findings bring closure to both families.”