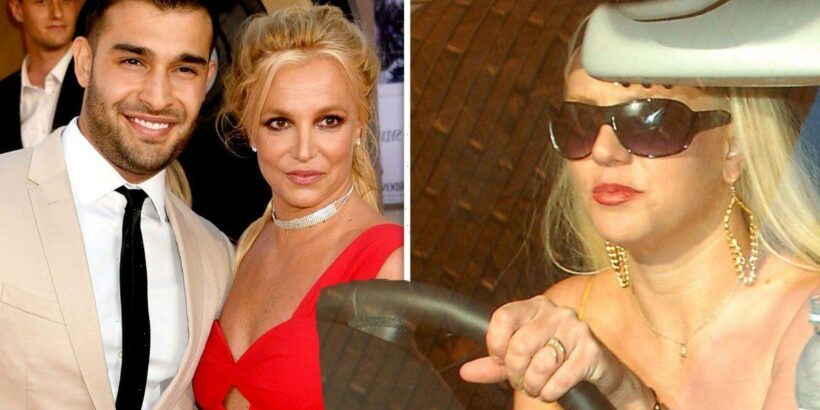 Britney Spears, 40, was in her white Mercedes-Benz when she ran out of gas while driving and her car stalled out in the middle of the highway. Police had received a call around 10pm and found Britney in the backseat of a passerby’s car when they arrived at the scene, according to TMZ.

The publication reported the singer had told the officers she had run out of gas while driving her vehicle.

After California Highway Patrol stopped traffic on the freeway, a law enforcement officer got into the driver’s seat of Britney’s Mercedes-Benz.

Britney sat in the passenger seat as the vehicle proceeded to be pushed to safety.

The Oops… I Did It Again hitmaker reportedly thanked the officers for their assistance and said she was doing fine. 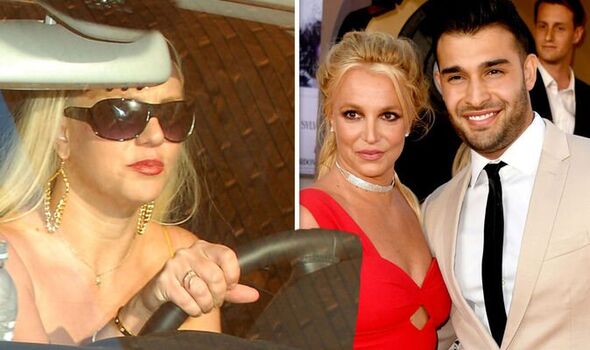 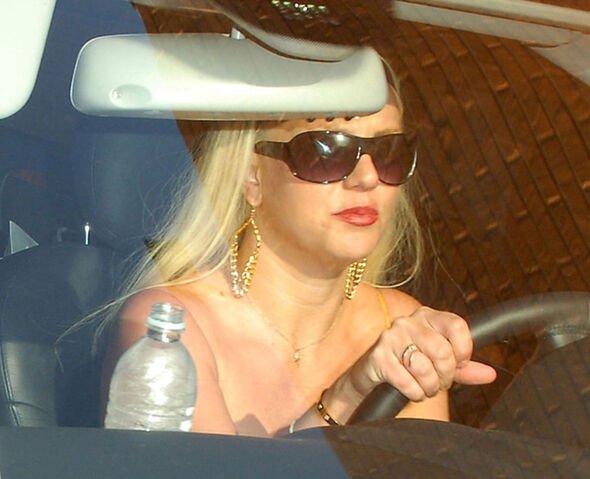 The same publication stated the police officers stayed with the popstar until her new husband, Sam Asghari, arrived to pick her up.

The news comes after the megastar recently celebrated tying the knot with her third husband.

Britney and her 28-year-old Iranian-American boyfriend arrived back in Los Angeles last week after their honeymoon.