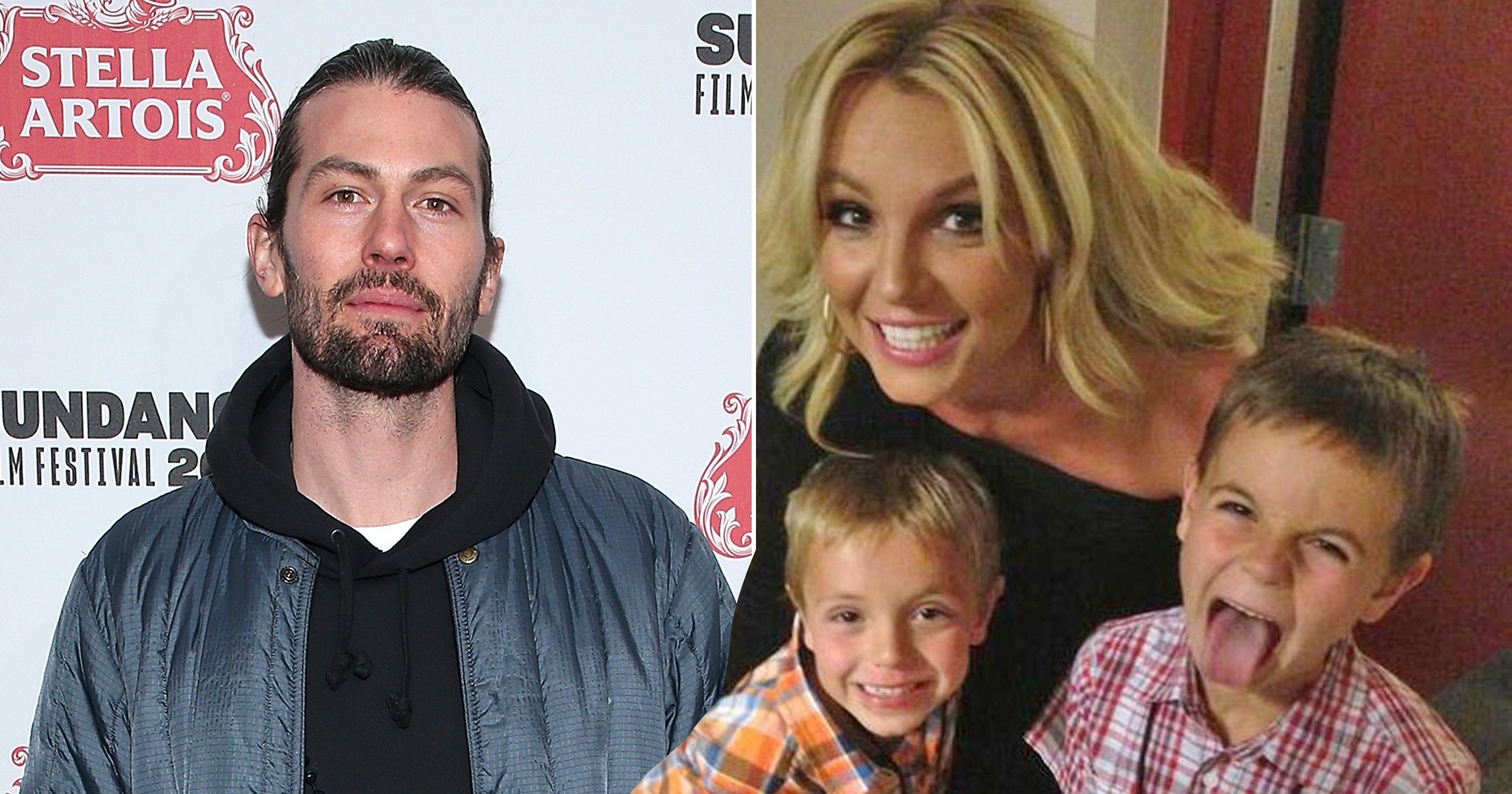 Britney Spears’ lawyer has called out Kevin Federline in a lengthy statement, after he posted private videos of their sons.

The former dancer recently spoke about his ex-wife in a TV interview, claiming that their sons – Jayden, 15, and Sean, 16 – had made their own decision to stop seeing the Toxic singer after they became embarrassed by her Instagram posts.

After the 40-year-old discussed her pain at their strained bond, her former partner footage that allegedly showed the mom-of-two arguing with the teenagers, which were taken some time ago.

The message, obtained by Metro.co.uk, read: ‘Britney Spears is a brilliantly-talented, extremely-hardworking icon, who is rightfully beloved and respected by millions around the world.

‘The same, unfortunately, cannot be said about Mr Federline, who for reasons that are inexplicable, decided to give a gratuitous interview that has hurt the mother of his children.

‘Britney has faithfully supported her children and she loves them dearly. Whether he realizes it or not, Mr Federline has not only violated the privacy and dignity of the mother of his children, he has undermined his own children, whose privacy he should protect.

‘Putting aside his ITV interview, Mr Federline’s ill-advised decision to post an old video of his 11 and 12 year old children was cruel, bottom of the barrel stuff. It was abhorrent.’

‘In addition to demeaning himself and violating societal norms, he has now also created various legal issues for himself including, but not limited to, implicating cyber-harassment and cyber-bullying statutes, among other things,’ he continued.

‘It has been my honor to work with Britney, to suspend her father as conservator, to help her gain her freedom and dignity, and to help protect her from the type of bullying she endured in the past – and we will not tolerate bullying in any area.

‘We are working with Instagram to ensure that Mr Federline adheres to its rules and we are exploring all appropriate relief against him.

‘In the meantime, as Britney herself poignantly said, whatever is occurring between her and her boys should remain private.

‘We urge Mr Federline to act with a measure of grace and decency and to cease from publicly discussing private matters, which benefits no one.’

Britney, who was freed from her 13-year conservatorship last September, was married to Kevin between 2004 and 2007, and welcomed their first child together, Sean, in 2005.

The Baby One More Time star later gave birth to Jayden the following year, before filing for divorce from her then-husband in November, 2006.

After discussing their relationship, Kevin posted videos which allegedly showed her arguing with their sons in footage that was captured a few years ago.

‘I cannot sit back and let my sons be accused in this way after what they’ve been through. As much as it hurts us, we decided as a family to post these videos,’ he captioned the Instagram post, which has since been taken down.

‘This isn’t even the worst of it. The lies have to stop. I hope our kids grow up to be better than this.’

In one of the videos, which appear to be filmed by the youngsters, Britney said: ‘This is my house. If I want to come in here and give you lotion for your face because it’s coarse … y’all better start respecting me, are we clear?

‘You all need to start treating me like a woman with worth. I am a woman, okay, be nice to me, do you understand?’

Britney appeared to address the reports in a now-removed Instagram post, adding: ‘I looked forward to seeing my kids every week… It was 2 days a week but I asked him to ask to stay for more days…. maybe 3… but then the next week they stayed for only one day.

‘It hurts and I want to scream!!! I can’t process how I dedicated 20 years of my life to those kids… everything was about them!!! For them to knock the breath out of me.

‘The teenage age is weird, I don’t know what’s going on in their heads!!! … I always TRIED and TRIED, and maybe that’s why they stopped coming here!!!

‘I wanted them to love me so much that I might have overdone it!!! This summer, they told me “we may come here less” and I was like that’s fine. I called they dad and I told him that it seems the boys are wanting to stop coming here as much, which I get because they have their own thing going on but I feel like they are being pretty harsh!!!

‘His words were “I would never let them make that decision on their own… I would never do that to you”!!! Well after that, I haven’t seen them since!!!’