Lynne Spears has her daughter Britney Spears’ best interest at heart as the pop star seeks more freedom from the conservatorship that has put many aspects of her life in the control of her father, Jamie Spears.

“Reports that Lynne is trying to help Britney loosen the constraints of the conservatorship are false,” a source tells Us Weekly exclusively. “If anything, Lynne wants Britney back in treatment, and that angers Britney.”

The Grammy winner, 37, completed a 30-day stint in a California mental health facility in late April after struggling with the stress of Jamie’s life-threatening colon rupture and the complex process of changing the medications that she has been taking since her much-publicized 2007 and 2008 breakdown. 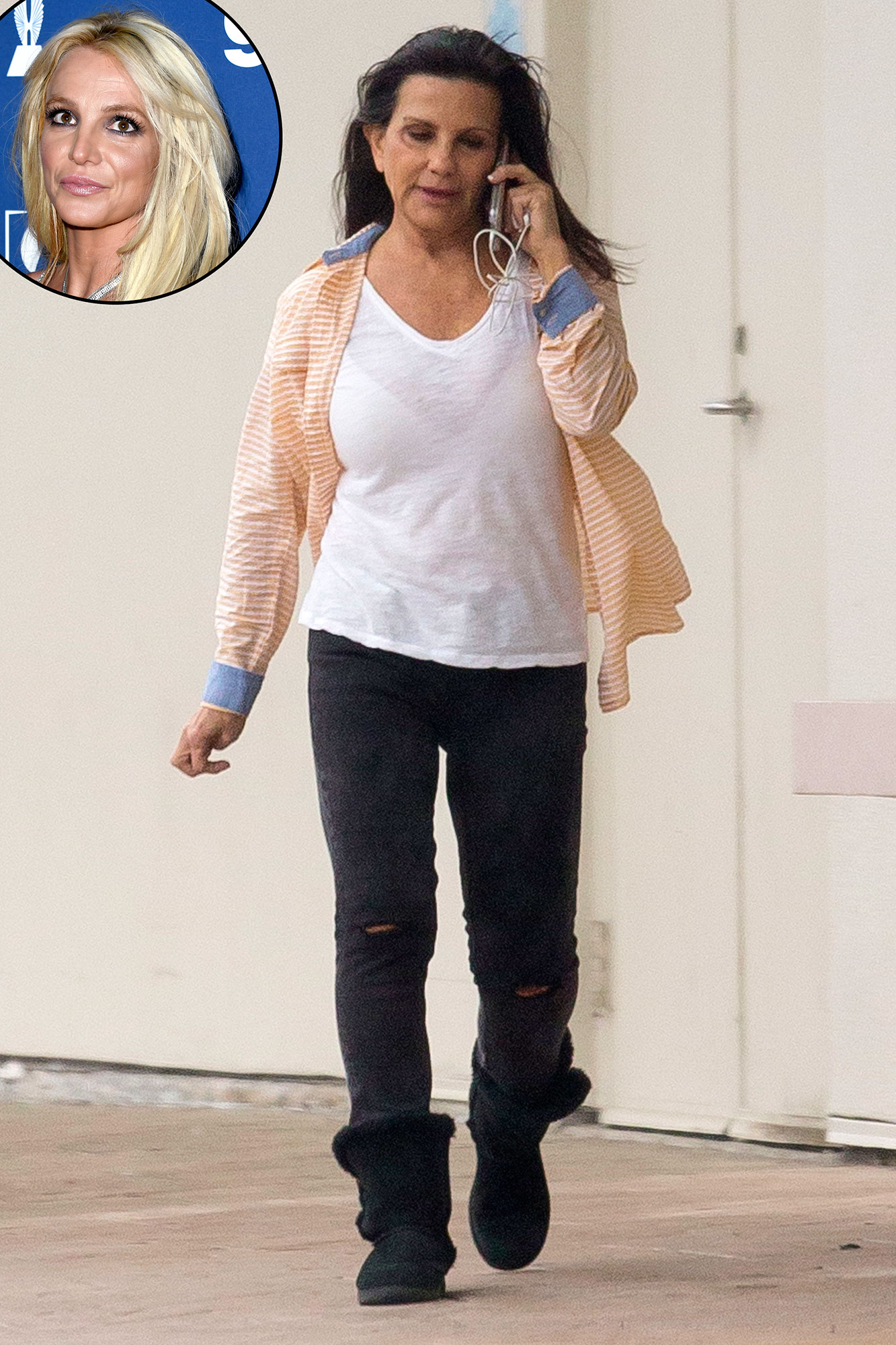 Jamie, 66, has been Britney’s main court-appointed conservator since February 2008, meaning she cannot make major personal or financial decisions without his approval. Lynne, 64, who has been divorced from Jamie since 2002, intervened in the conservatorship for the first time when she filed court documents earlier this month to request to be updated on the details of Britney’s health. She also attended a court hearing with the “Toxic” singer on Friday, May 10, when a judge ordered an expert evaluation in what a source described as “the first step in the process” of ending Britney’s conservatorship.

Through it all, Britney, who has been on an indefinite work hiatus since January, remains focused on her future. “Britney doesn’t live in fear of repeating what happened in 2007 and 2008,” an insider previously told Us. “She’s come such a long way as a performer, as a mother and as a person — and that includes knowing when it’s time to take the necessary steps to seek help.”

Lynne, for her part, told a photographer on Monday, May 13, that the Crossroads actress is doing “wonderful.”

With reporting by Jen Heger