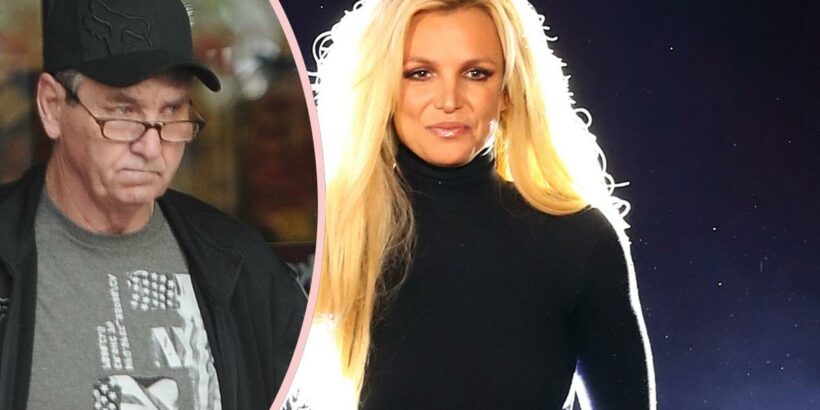 According to a new report from TMZ, Britney Spears‘ lawyer, Samuel Ingham III, finally followed up on the request back in November to suspend Jamie Spears‘ role in the Toxic singer’s conservatorship.

As you may recall, long before going public with her accusations of abuse by her conservators, Britney tried to get her father removed and replaced by the Bessemer Trust. The judge denied the request at the time, saying that even if the Bessemer Trust was added as a co-conservator, it would be alongside Jamie.

However, according to the outlet, Ingham never filed the necessary followups. That means everyone has been assuming the Bessemer Trust was already acting as co-conservator, but they haven’t been. It’s been Jamie all this time. He’s still the sole conservator.

Kind of hurts his ability to pass the blame a bit, doesn’t it?

Anyway, Ingham apparently finally got around to filing this week, and the judge approved the Bessemer Trust being added as co-conservator — but once again SPECIFICALLY DENIED the removal of Jamie.

That was after hearing Britney’s shocking and moving testimony last week. Meaning even after hearing everything she said about being controlled, about being forced to keep a birth control device inserted in her body, about being put on lithium without her consent, they still decided Jamie should be kept on.

Like we said, it doesn’t bode well for Brit’s ultimate goal of ending the conservatorship completely.