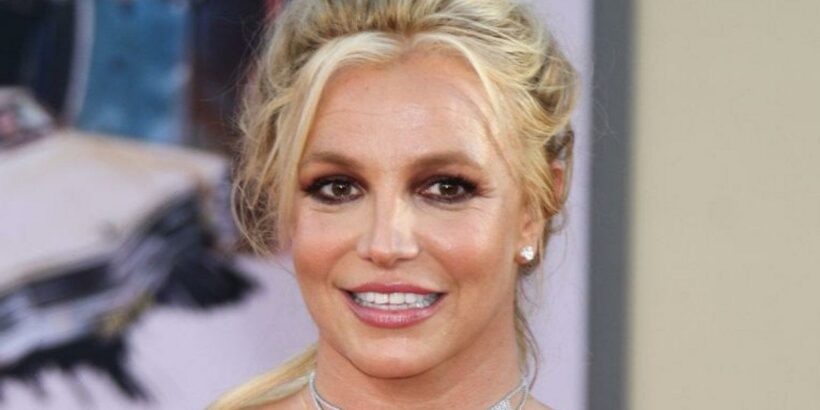 The ‘Oops!…I Did It Again’ hitmaker claims that she was supposed to attend the biggest fashion event in New York earlier this month but she decided to stay at home in Los Angeles.

AceShowbiz –Britney Spears has opened up why she skipped this year’s Met Gala. The “Oops!…I Did It Again” hitmaker has claimed that she was supposed to attend the biggest fashion night but she chose to stay at home.

The 40-year-old popstar, who is engaged to fitness instructor Sam Asghari, has never attended Vogue’s annual fundraising gala despite her mammoth celebrity status and claimed that she was supposed to attend the glitzy event in New York earlier this month but decided to stay at home in L.A because she “hates flying.”

Alongside a video of herself cuddling a cat, Britney wrote on Instagram, “I was gonna go to Met Gala but instead I got in the tub with my dog and put pjs on !!! I hate flying !!!”

The Met Gala claims come just days after the “…Baby One More Time” hitmaker, who regained control over her financial assets after being freed from a conservatorship governed by her family back in November 2021, insisted that she is now “happier than ever” despite suffering a miscarriage earlier this month.

Explaining how she wants to stop talking about her “traumatic” conservatorship, Britney wrote on Instagram, “I feel like I would entertain the people who hurt me… I do believe they would secretly like the embarrassment I would go through bringing it up 100 percent.” She added, “They will no longer get the best of me and humiliate me… I’ve never been more happy in my life … in the past several months since it’s been over besides my miscarriage!!!”

“My spirit feels lighter and I genuinely laugh and smile now and my eyes are hungry for more each day. Nobody should have to go through what I went through … I’ve made a point to capture my experience through a book … I am writing,” Britney continued. “It’s all written on pages that people will hold with their own two hands … and hopefully have a better understanding.”