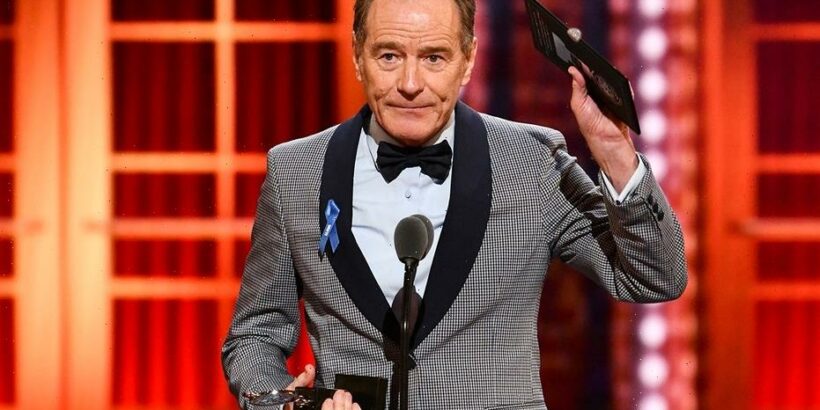 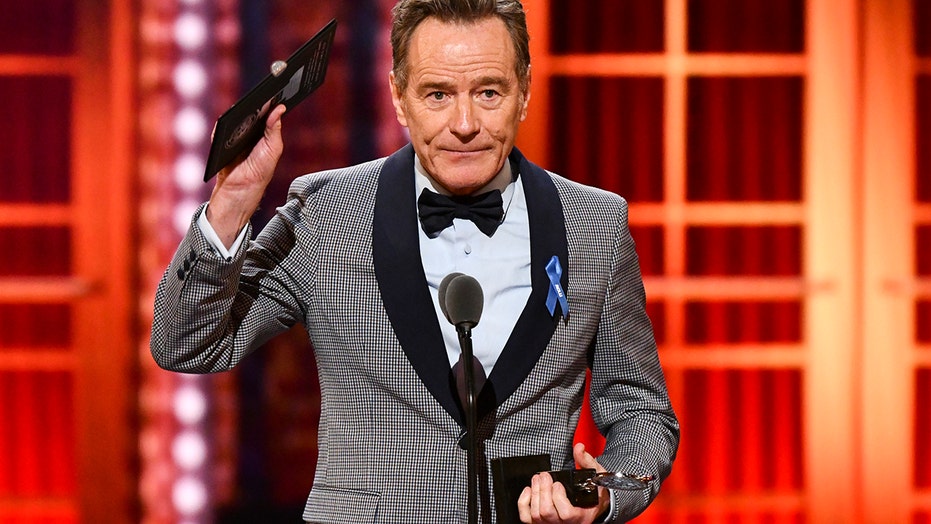 Bryan Cranston is opening up about his “white blindness,” and how his recognition of it led him to turn down a directing job.

Back in 2019, the Emmy-winning actor was approached by Matt Shakman and asked if he’d be interested in directing a play based on Larry Shue’s 1984 comedy “The Foreigner.” It’s about an Englishman who prevents the conversion of a Georgia fishing lodge he’s staying in into a Ku Klux Klan meeting place.

“It is a privileged viewpoint to be able to look at the Ku Klux Klan and laugh at them and belittle them for their broken and hateful ideology,” Cranston said in an interview with the LA Times. “But the Ku Klux Klan and Charlottesville and white supremacists — that’s still happening and it’s not funny. It’s not funny to any group that is marginalized by these groups’ hatred, and it really taught me something.”

Cranston admitted he had laughed at the play for years. But now, following recent events of social and racial injustice, such as the murder of George Floyd and the protests that followed, caused him to face his own white privilege. 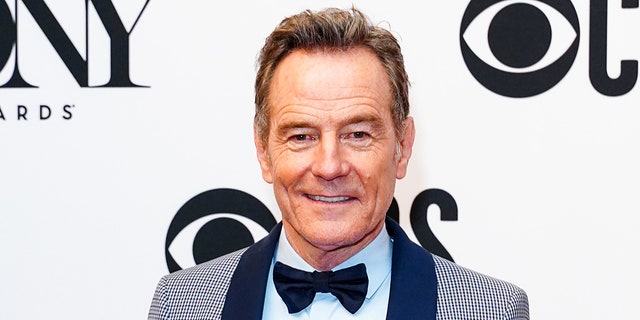 The former “Breaking Bad” star added: “If we’re taking up space with a very palatable play from the 1980s where rich old white people can laugh at white supremacists and say, ‘Shame on you,’ and have a good night in the theater, things need to change, I need to change.”

Cranston, 65, recalled telling Shakman he’d rather be open to the idea of portraying an “old white man” for another project.

Cranston’s turning down of the director position led him to explore another offer, a role as Charles Nichols in “Power of Sail,” directed by Weyni Mengesha and written by Paul Grellonng. According to the Times, Cranston plays “an aging, highly respected Harvard professor who faces intense backlash for inviting a white nationalist and Holocaust denier named Carver to speak at his annual symposium.” 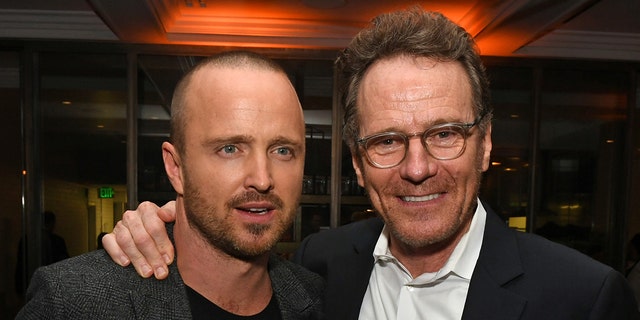 “Power of Sail” sees characters questioning the boundaries of free speech. For this reason, the actor believes conversations around the topic can be changed.

“If someone wants to say the Holocaust was a hoax, which is against history … to give a person space to amplify that speech is not tolerance. It’s abusive.”

But Cranston says he has hope. 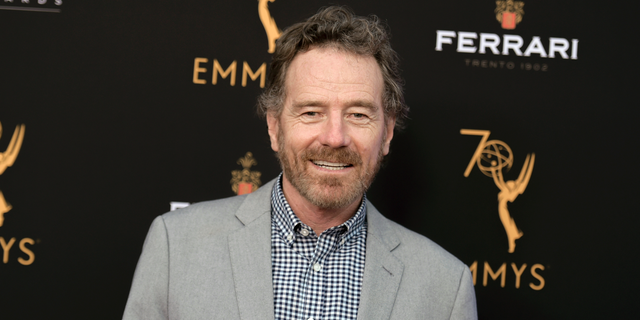 “What is safe? Well, emotionally safe. Without judgment, safe. All-inclusive, safe. Empathetic, safe. And that’s what gives me hope with new generations,” he explained. “Because it’s a beautiful thing to say, ‘We’re all entitled to be who we are without judgment.’”