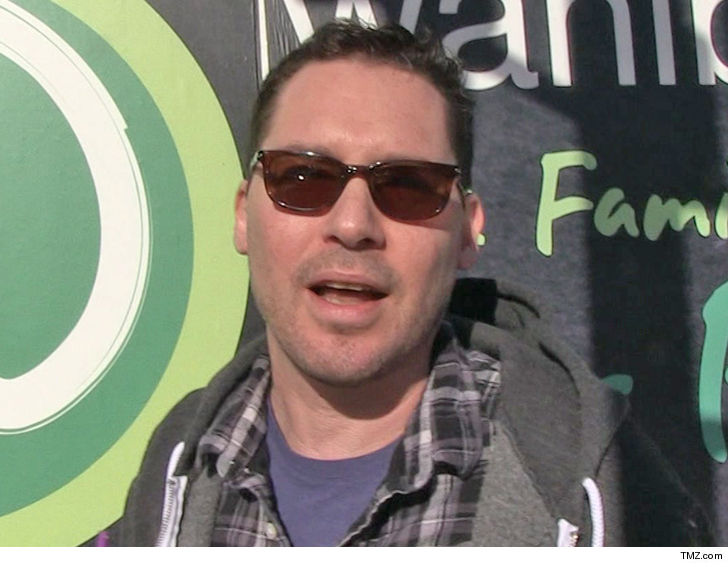 Bryan Singer will NOT be removed from his directing role on the remake of “Red Sonja” — despite a bombshell report that details pedophilia allegations against him.

Avi Lerner of Millennium Media — a producer for the upcoming film — released a statement Thursday in support of Singer in the wake of the Atlantic article, in which 4 men claimed Singer had either molested or raped them as minors.

Lerner says, “I continue to be in development for Red Sonja and Bryan Singer continues to be attached.” He adds, “The over $800 million Bohemian Rhapsody has grossed, making it the highest grossing drama in film history, is testament to his remarkable vision and acumen. I know the difference between agenda driven fake news and reality, and I am very comfortable with this decision. In America people are innocent until proven otherwise.”

Singer denied the allegations and called the article a “homophobic smear piece” which rehashed “claims from bogus lawsuits filed by a disreputable cast of individuals willing to lie for money or attention.” He hasn’t been charged with a crime related to the allegations.

Lots of folks were outraged that Singer was set to direct a movie about a fictionalized victim of sexual assault. Among the upset groups is GLAAD, which reacted to the Atlantic article by removing “Bohemian Rhapsody” from contention for its Media Awards this year. 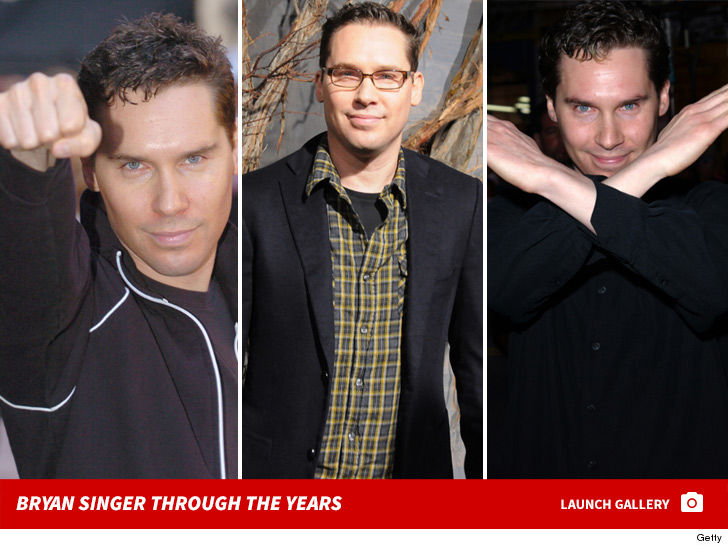