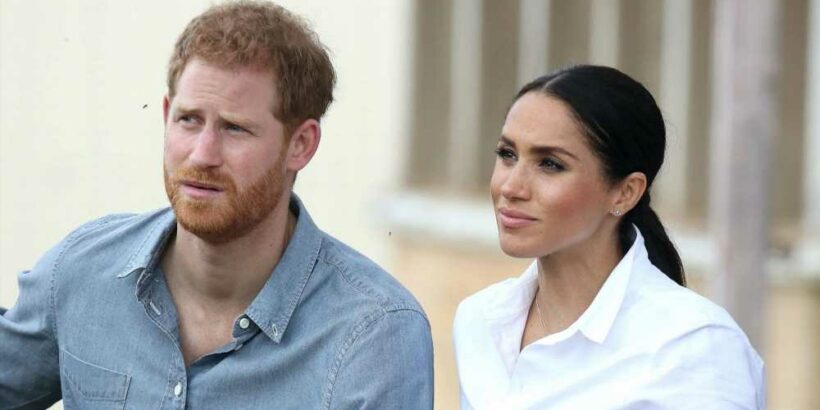 Over the weekend, TMZ pointed out that Lilibet Diana was still not added to the line of succession on Buckingham Palace's official website as being 8th in line for the throne, nearly two months after her birth in early June. The couple's son, Archie, TMZ noted, was added to the line of succession 15 days after his birth, and Prince William and Kate Middleton's son Prince Louis was added 12 days after he was born.

Over the weekend, several outlets pointed out that Lilibet Diana was missing from the line of succession, with ITV's Chris Ship telling the Royal Rata podcast, "You have got to ask what has taken them so long."

"All they have got to do is hit the paragraph button and put in a different number," he said. "They must have done it before. They did it for Archie. Clearly they did it for Louis when he was born. And they have done it for some of the other children like August that have been born as well."