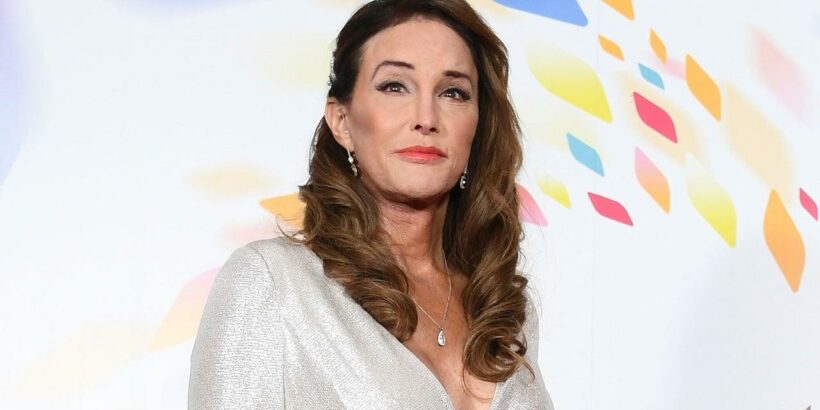 Caitlyn Jenner is throwing her name in the mix to be the next governor of California. The 71-year-old former Olympian and reality star announced that she has filed paperwork to run in 2022.

“I’m in!” Jenner tweeted on Friday. “California is worth fighting for.”

“California has been my home for nearly 50 years,” Jenner continued in a statement that was shared on her campaign website. “I came here because I knew that anyone, regardless of their background or station in life, could turn their dreams into reality. But for the past decade, we have seen the glimmer of the Golden State reduced by one-party rule that places politics over progress and special interests over people.”

The current governor of California is Democrat Gavin Newsom, and Jenner criticized him for ordering Californians to stay home amid the coronavirus pandemic while claiming that he “goes out to dinner with his lobbyist friends.”

I’m in! California is worth fighting for. Visit https://t.co/a1SfOAMZQ3 to follow or donate today. #RecallNewsompic.twitter.com/9yCck3KK4D

If she were to win, Jenner would not be the first celebrity governor of California. Action star Arnold Schwarzenegger also famously served in the role from 2003 to 2011.

Jenner has not shared which party she will be running with, noting that a formal campaign announcement will be released in the coming week. However, in a recent tweet the motivational speaker described herself as a “#lgbt fiscal conservative and socially liberal candidate.”

Though Jenner has previously identified as a member of the Republican Party, she has been vocal about her shift in political opinion after publicly coming out as a transgender woman in 2015.

“I’ve changed my thinking in a lot of ways,” Jenner told People last June, adding that she now identifies as “economically conservative, socially progressive” and believes “we need equality for all, regardless of who’s in the White House.”

She was open about voting for President Donald Trump in 2016, but said that her support of gay marriage and transgender rights has caused her to split with many in the Republican Party.