I’m a Celebrity… Get Me Out of Here!’s star signing Caitlyn Jenner, 70, has joined 11 other celebrities for the 19th season of the popular ITV show. Caitlyn, who is an Olympic gold medalist, has already taken part in the US version of the survival game show.

Although she is famous for winning the men’s decathlon in the 1976 Olympics, Caitlyn’s stardom rose significantly by starring in Keeping Up with the Kardashians before her transition.

Born male as Bruce Jenner, Caitlyn divorced Kris Jenner in 2014 and no longer appears so prominently on E!’s reality show.

She confirmed in April 2015 she was a trans woman, having experienced gender dysphoria since childhood.

Caitlyn told Diane Sawyer in an interview with ABC: “For all intents and purposes, I’m a woman.” 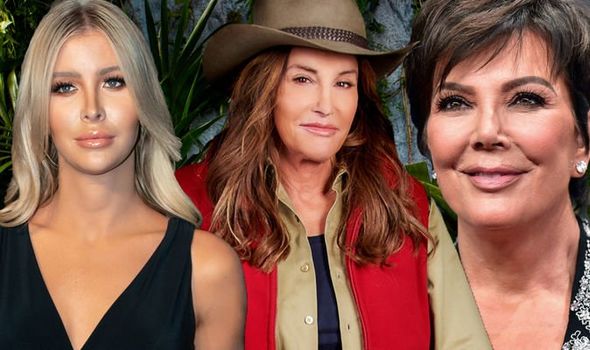 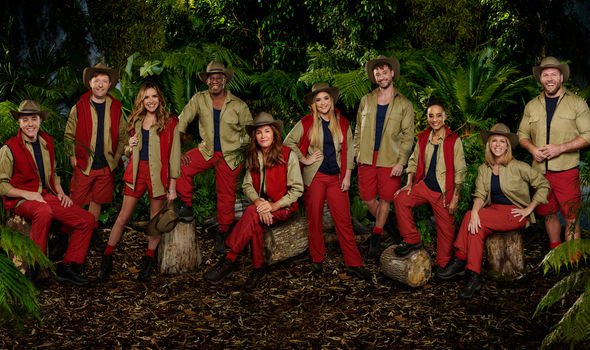 At the time, she tweeted: “I’m so happy after such a long struggle to be living my true self. Welcome to the world Caitlyn. Can’t wait for you to get to know her/me.”

Caitlyn is also known for having a turbulent love life, which has made many wonder about her current relationship status.

The 70-year-old palmed off any questions about her romance life when she said she had a “lot of friends”. 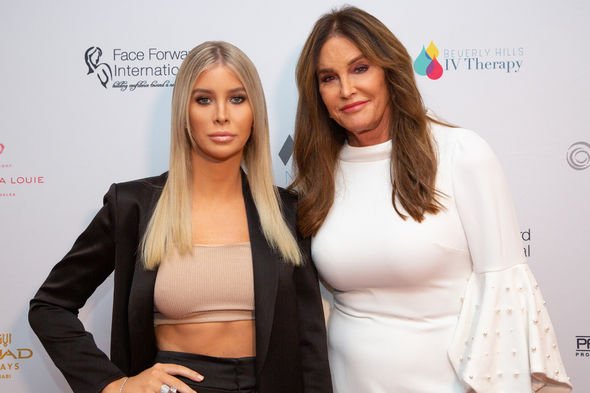 However, it has been hinted Caitlyn is dating Sophia Hutchins, 23, who is 47 years younger than the reality star.

Speculations have also been swirling she could be engaged to the Pepperdine University graduate.

Previously, Sophia, born Scott, teased fans marriage could be on the cards for the pair in the near future in a cryptic post.

Writing in response to a fan, she said: “I’ll show you the ring when I am.”

Caitlyn and Sophia live together, share a dog and a family and describe themselves as “partners in everything they do”.

In an interview on The Hidden Truth Sophie said: “We’re partners in everything we do, we’re inseparable, we’re business partners, we live together, we share a dog, we share family, we share a life together.”

However, the blonde bombshell also sparked confusion when she said: “I wouldn’t describe it as a romantic relationship.

“I would describe our relationship as we’re partners, um, you know we’re business partners. 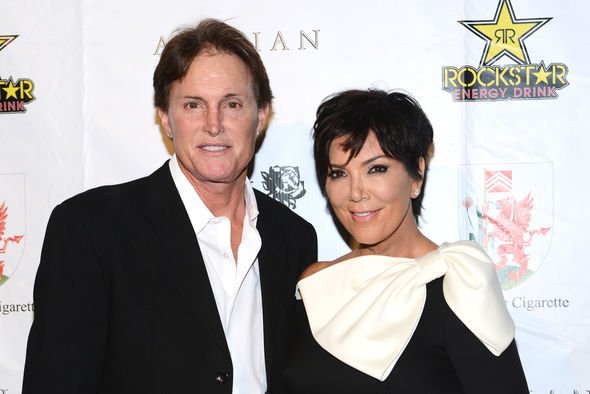 “I’m the executive director of her foundation. You know we have so much in common, we see the world so similarly and we both are such a good match for each other because we challenge each other.

“And you know because we share so many of the same passions and views, you know, it’s such a great match a great partnership.”

The news of the former athlete’s transition into a woman came a year after her divorce from her third wife Kris in 2014.

They married in April 1991, one month after Kris divorced her ex-husband, the late Robert Kardashian.

The two have two biological children together, Kylie and Kendall Jenner.

Caitlyn was also a step parent to Kris’ four children with her first husband, Kourtney, Kim, Khloe and Robert during their marriage.

She had been married twice before and tied the knot with first wife Chrystie Scott in 1972, but divorced in 1981.

The exes have two children together named Burt and Cassandra.

Later, she went onto marry Linda Thompson in 1981 but they were divorced by 1986 and also have two sons Brandon and Sam.