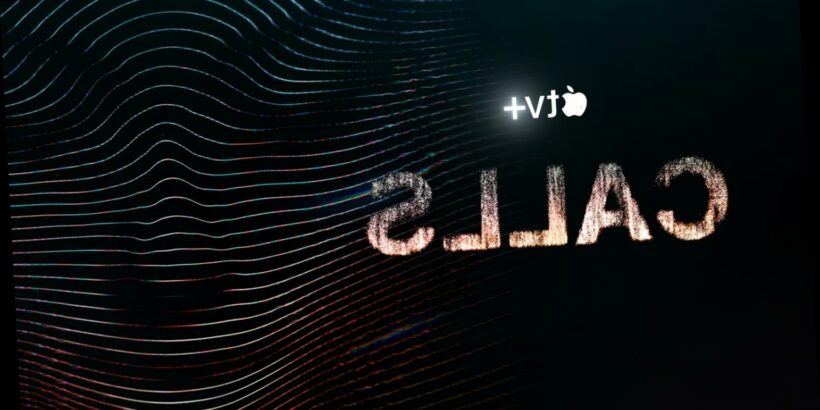 There’s a brand new series on Apple TV+ that will be one of the most inventive one’s you’ve ever seen, or heard.

Calls is a new series created, written, and directed by Don’t Breathe‘s Fede Álvarez. Each episode follows a darkly dramatic mystery that unfolds through a series of seemingly average, unconnected phone calls that quickly become surreal as the characters face growingly unsettling experiences.

There’s a star-studded cast in each episode and you might not realize who is providing the voices as no visuals are given throughout the series.

Watch the trailer below and keep reading to see the full cast list for all nine episodes.