One of the veteran paparazzos in Sydney who I chat with on a semi-regular basis was only half joking when he suggested a few days ago: "We should have 'Save Karl' T-shirts made up, we could make some money." 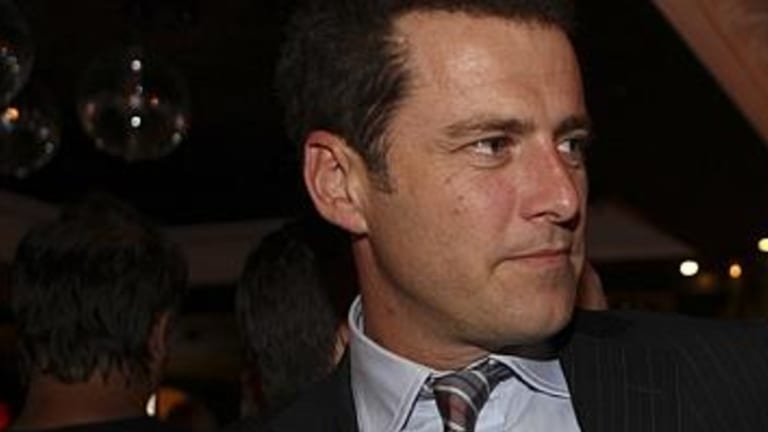 How to save Today co-host Karl Stefanovic from himself. Credit:Photo: Sahlan Hayes

Over the past two years Stefanovic, reputedly the highest-paid personality on Australian commercial television, has created a rich stream of income for the "paps" after he walked out on Cassandra Thorburn, the mother of his three children, following 21 years of a seemingly blissful marriage.

Soon after the Today co-host was canoodling with a much younger blonde named Jasmine Yarbrough, and the women's magazines and gossip columns, including mine, have been documenting the extraordinary fallout ever since. 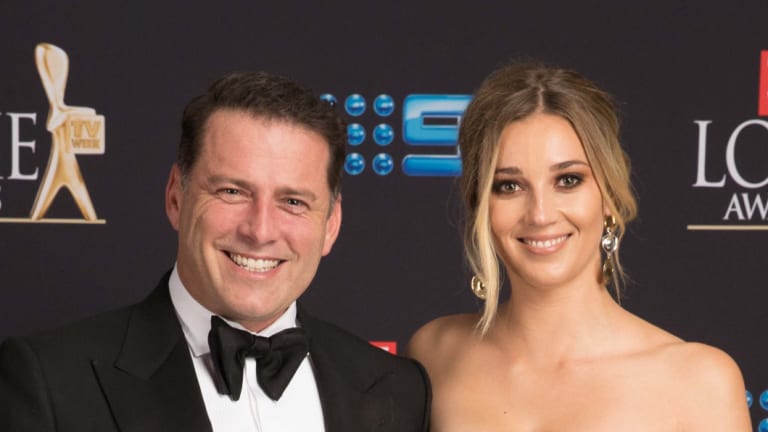 Hounded by the paparazzi, Stefanovic called in the lawyers to respond to pesky reporters, while his own manager Sharon Finnigan has also entered they fray, venting her "disgust" in a name and shame campaign on social media targeting various media outlets and editors, which has only compounded Stefanovic's conundrum.

Finnigan has certainly won her clients no favours with many media players. 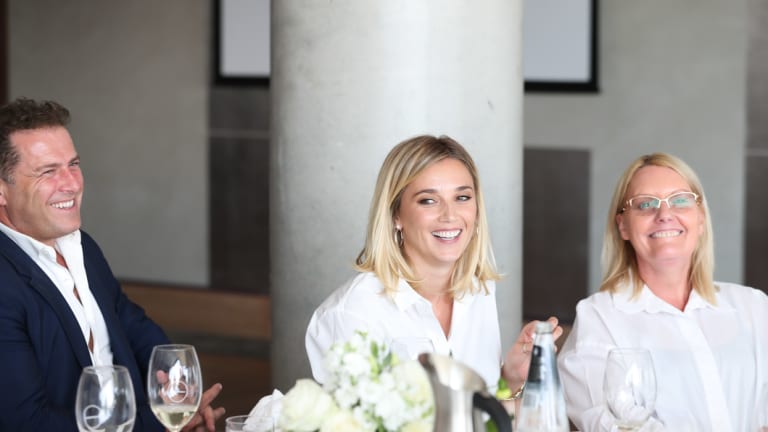 Throw in an ex-wife who is also a journalist and knows her way around the women's magazines better than most and has offered up all sorts of juicy tidbits about the "real Karl", and you have a recipe for disaster when it comes to defending celebrity popularity.

Not to mention the infamous Uber conversation with his brother Peter Stefanovic, in which Karl disparaged his new co-host Georgie Gardner and Channel Nine management.

All the while Karl, who from personal experience is a man who likes to be liked and embraces something of a court jester persona, has had to front up on morning television day after day valiantly attempting to connect with many women who watch his show religiously, but have started to switch off.

Then last Saturday came one of the strangest stories of all, a "top secret" operation to rebuild Stefanovic's battered image, with consensus in the showbiz world that Stefanovic's personal "brand" had well and truly soured.

According to the "exclusive", Stefanovic "opened his own wallet to secure the services­ of marketing guru Mitch Catlin". 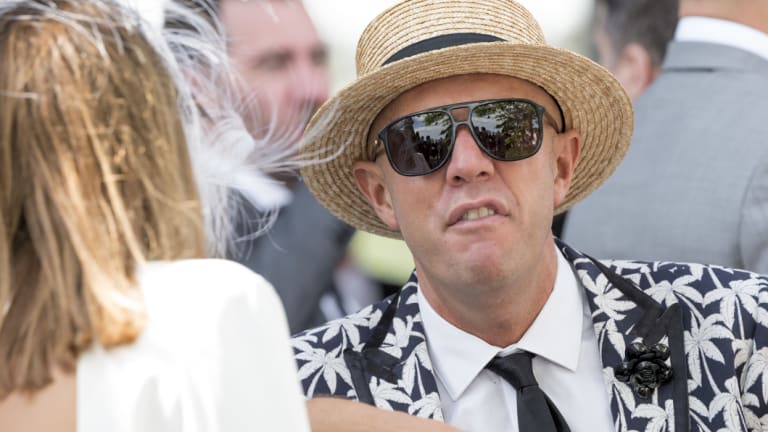 Um, guru? Catlin is best known for walking celebrities into marquees at the Melbourne Cup and his crisis management credentials would pale next to the full muscle of Channel Nine's own publicity team under the helm of television veteran Victoria Buchan.

Catlin himself was happy to confirm the story when PS saw him at Flemington in Elle Macpheron's wake last week, but declined to say if he had actually leaked it himself.

But PS can reveal that last Saturday's story, which essentially confirmed that Stefanovic himself knows he is on the nose with viewers, went down like a lead balloon within Channel Nine, and certainly did no favours for Stefanovic's ambitions.

As for how Karl felt about the story being leaked, his friends say he was equally underwhelmed.

It appears Catlin's gig might not be a long one. Stefanovic and his manager Sharon Finnigan had a high-level meeting with Channel Nine's executives late last week to discuss how they would handle his upcoming wedding.