Luke Cage Season 2 has been called the best second season so far for any of the Netflix Marvelverses. Mike Colter is fantastic in the lead role as Luke Cage learns to accept his fame and his position as the "Hero of Harlem." He also comes into his own outfit-wise, going from last year’s bullet-ridden hoodies to bespoke suiting by Season 2’s finale. And then there’s all the awesome Luke Cage gear on the show. But, can you buy Luke Cage Season 2 merch yourself? Elite Daily sat down with the costume designer to find out.

Stephanie Maslansky has been designing costumes for the Netflix Marvel world since it first got off the ground in 2015. She did the designs for all four first seasons of the different Defenders characters, including Luke Cage. For her, it was about figuring out where the characters go now. She tells Elite Daily,

"Luke is out of jail and he has a girlfriend and, when you have somebody you’re really excited about, you dress differently… There are a few times in the beginning stages when Luke Cage looks really hot like we’ve never seen him before."

Luke isn’t the only character who was upgraded this season. Claire Temple does too.

"Claire’s dressing differently than we’ve seen her…. [Before] she was sort of this grounding force: ‘No-nonsense Claire.’ She wasn’t looking for a boyfriend. She’s a nurse, she takes care of people. [N]ow she’s more relaxed, and she and Luke are into each other." 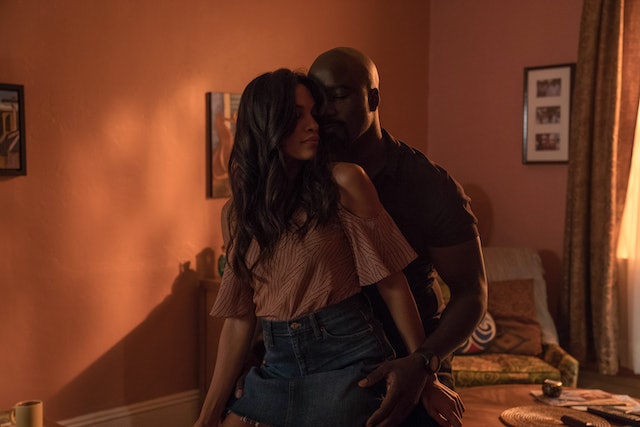 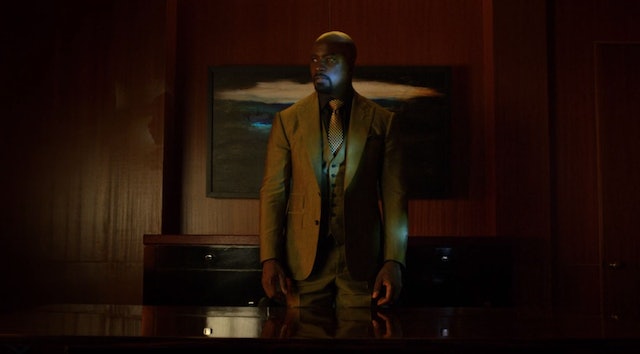 Maslansky’s next designs for the Marvelverse will be seen when Iron Fist Season 2 arrives on Netflix. I can wait to see how his character grows, too.