Hug the TV fan in your life, because it’s that time of year again.

As one season closes, another begins, and the networks are already looking ahead to their ever-so-packed fall TV slates. Not every show can make the cut, of course ― for every “The Good Doctor” there’s a “Marvel’s Inhumans” ― so it’s time to say goodbye to the dearly departed and celebrate those that get to live another day. Or two or three, if you’re the “Will & Grace” revival.

And, hey, even if your favorite show did get the ax, rest assured: It could be rescued, revived, or flat-out rebooted next season. The powers that be in TV have never been less about playing for keeps, as series now jump from networks to cable and streaming and back again.

Just look at “Brooklyn Nine-Nine,” which Fox unceremoniously canceled this month only to have NBC save the series days later. Then, Fox picked up ABC’s scraps and revived “Last Man Standing” from the TV graveyard after months of fan outrage.

And if you’re an out with the old, in with the new type, ABC, CBS, Fox, NBC and The CW have an entirely new slate of programming coming your way.

Here are notable series that have been either renewed, canceled, set to end after the current season or are still awaiting a pickup.

This is not a comprehensive list and we haven’t learned the fate of every single one of the HUNDREDS of shows that air each season. But as we learn more, we’ll be continually updating this list, so check back for the latest. 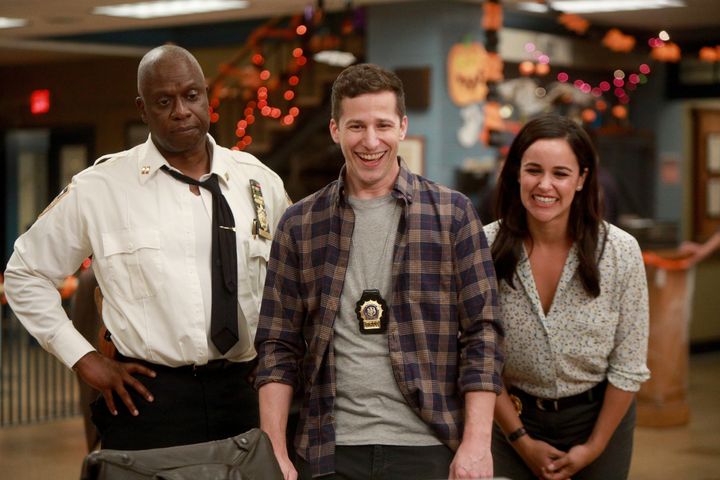 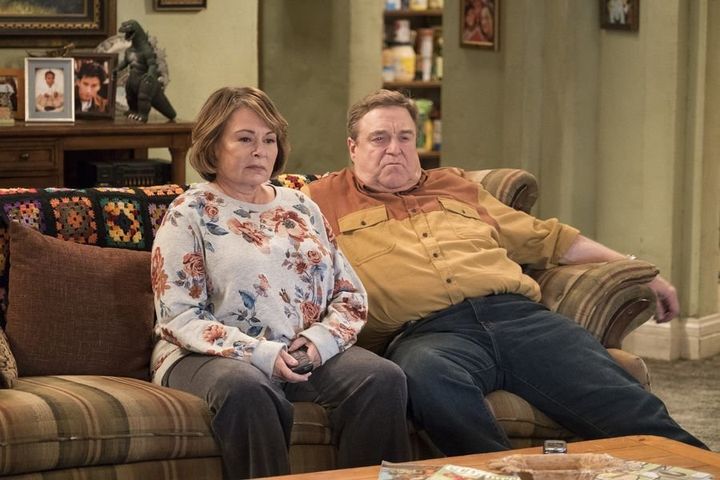 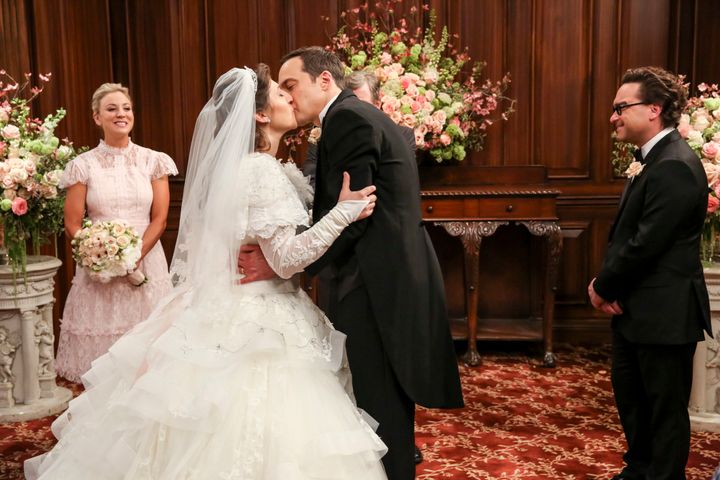 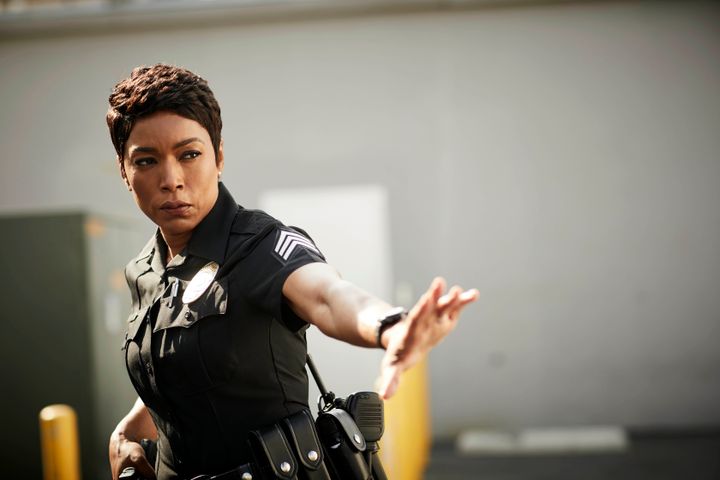 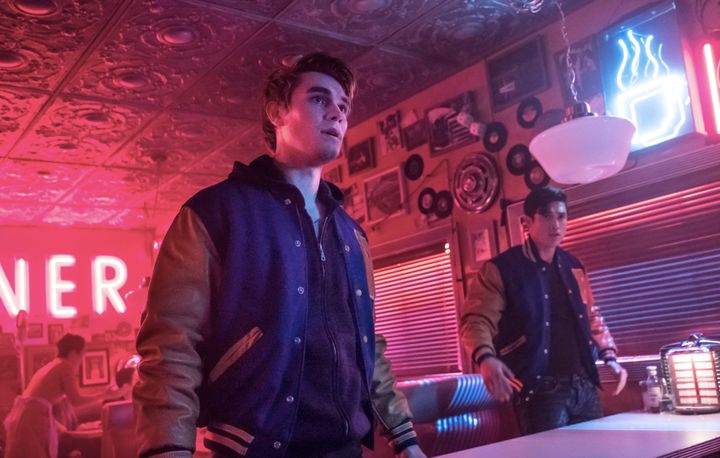 Check out MetaCritic and TVSeriesFinale for more cancellations and renewals.

Don’t go yet! Try out our Entertainment email. You’ll get Netflix recs, late-night highlights, and the latest from celebrities, six days a week.