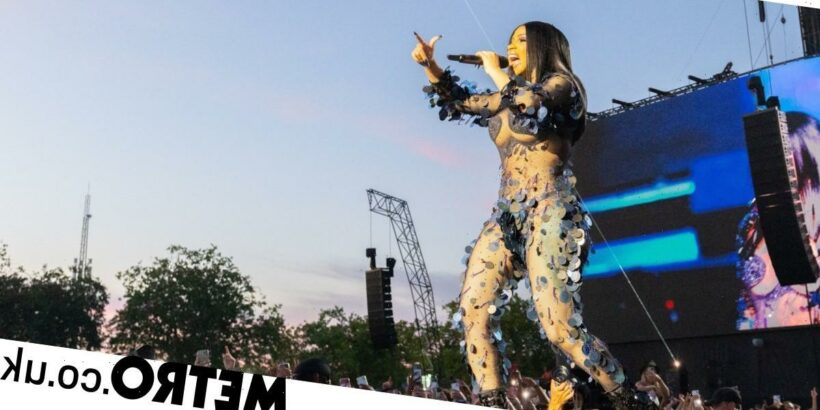 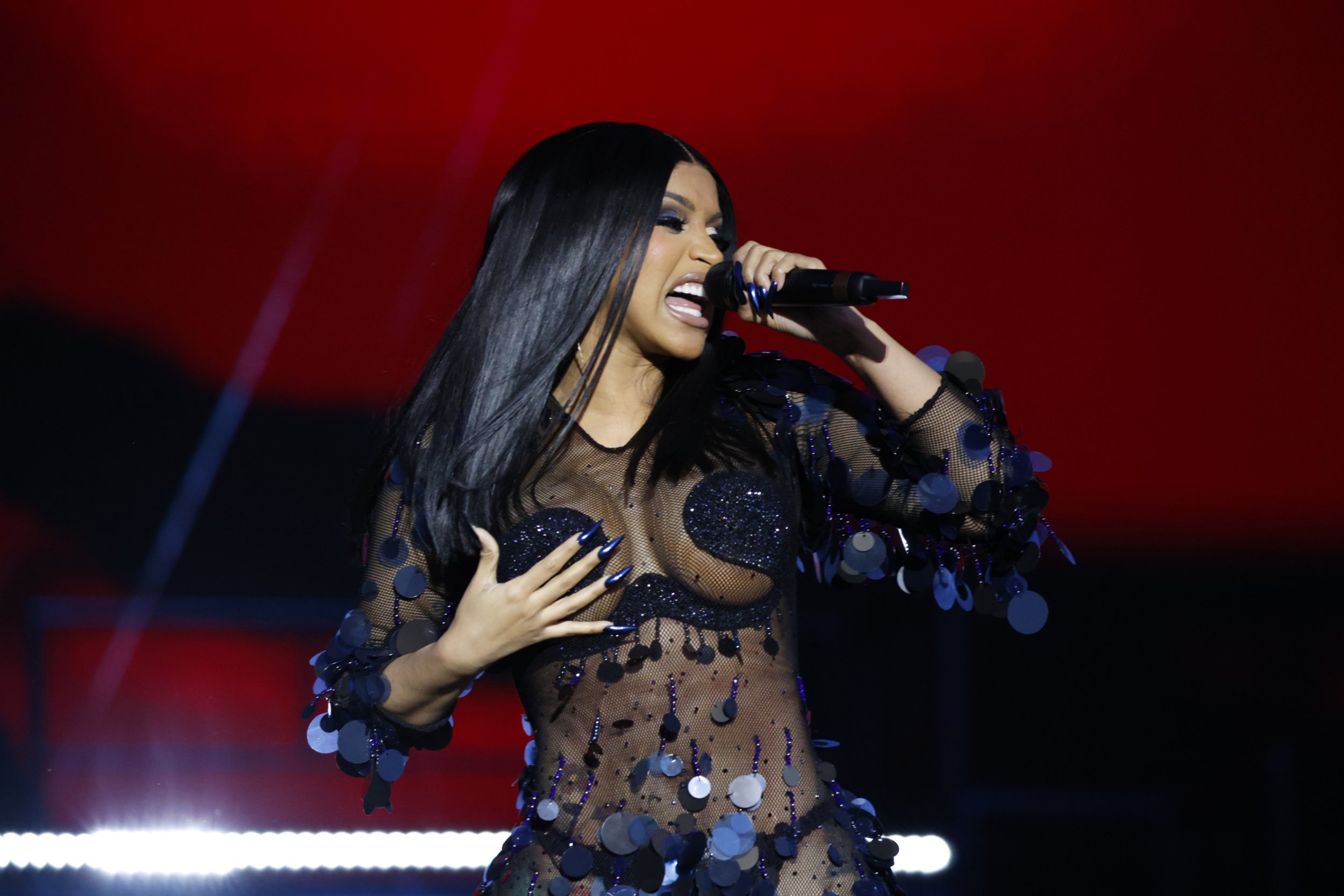 Cardi B was forced to cut her Wireless Festival set short due to a curfew, and she was not happy about it.

The WAP rapper headlined the annual festival on Friday night, performing to a thousands-strong crowd of revellers in London’s Finsbury Park.

But as she stunned audiences with her back catalogue of major hits, the star was frustrated by the strict 10.30pm cut-off as she accused organisers of making her rush her set.

The curfew has been newly introduced this year after noise complaints from residents, and Cardi attempted to push past the cut-off time, complaining it ‘isn’t cool.’

‘Wireless, I still have three of my hits left!’ she shouted.

Cardi’s complaints led to the massive crowd to begin booing the festival organisers, but despite the rapper and audience’s best efforts, the curfew was kept in place.

The star was forced to wrap up her electrifying set early, much to the disappointment of revellers.

Despite the deflating end, Cardi’s set proved electrifying, as she brought out surprise guest Megan Thee Stallion, who had performed at the festival earlier in the day.

The pair rapped their controversial hit WAP and, true to the song’s nature, performed a seriously raunchy dance to the track, gyrating on each other throughout.

Cardi put on a serious show for fans, having earlier removed her heels so she could twerk more freely, dressed in a sheer see-through dress.

And, to combat the London summer heat, the star happily poured water all over herself to cool off.

It wasn’t all fun however: photographs of the star’s set appears, at one point, to see the musician hitting someone in the crowd with her microphone.

The I Like It singer headed off the stage and stood up on the barrier to be close to fans as she performed, but photos see Cardi appearing to pull back her microphone before aiming it at someone in the crowd.

Security can then be seen lifting her back from the barrier.

It’s unclear what caused the reaction or whether it was a misunderstanding.

The Kodak Yellow hitmaker is currently on the festival trail in the UK following the release of her newest single, Hot S***.

Cardi is back performing live and releasing new music after the birth of her son Wave, who she shares with rapper Offset, nine months ago.

Offset was watching proudly from the sidelines as Cardi expertly led the crowd, and at one point the pair shared a kiss on stage.