Cardi B’s daughter Kulture is no stranger to designer clothes and handbags, but the ‘WAP’ singer is still teaching her mini-me about privilege.

Cardi B‘s daughter Kulture Kiari Cephus is possibly the most stylish two-year-old on the planet. The little fashionista regularly sports designer threads and enjoys the lifestyle of her rich and famous parents — but that doesn’t mean her mom won’t remind her how privileged she is. “My daughter came out of my p***y rich,” Cardi told Billboard on December 2, after the outlet named her Woman of the Year. “She lives a different lifestyle than I lived. This girl gets in a pool every single day; I can’t swim because I barely went to the pool. … I want her to know that just because you have money, that doesn’t mean you’re super-privileged.” 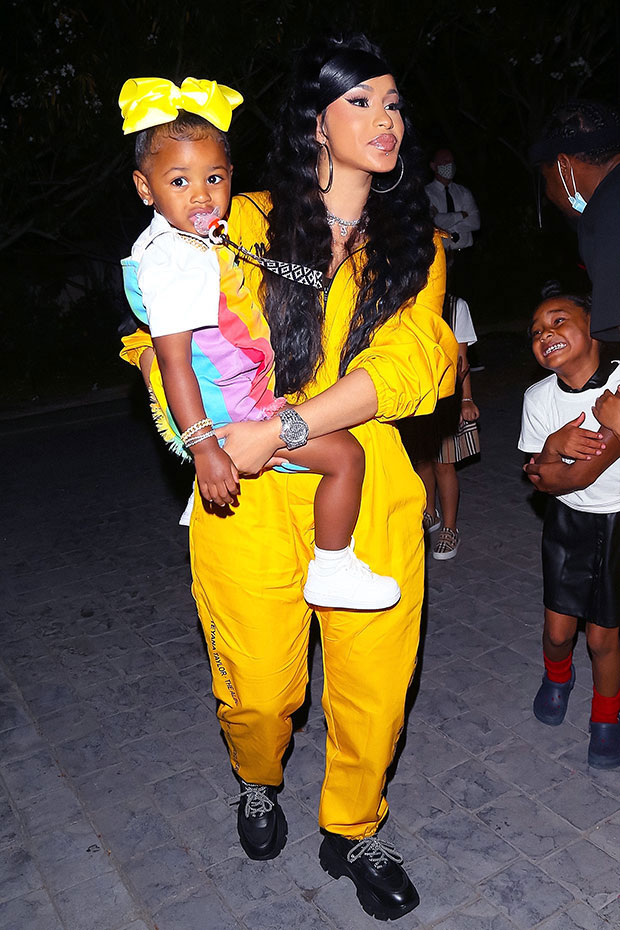 Cardi shares her mini-me daughter with on-again/off-again partner Offset. Like Cardi, he’s a successful rapper, but fame hasn’t always allowed him to avoid run ins with law enforcement. “Even me with her dad, we have had really bad experiences with police, and we’re rich and famous,” Cardi continued. “I want her to know that you’re not going to be an exception. I want her to have compassion. I don’t want her to ever have the mentality of, ‘This doesn’t apply to me.’”

The singer was named Woman of the Year after her song “WAP” with Megan Thee Stallion skyrocketed to the top of the charts, and was arguably the song of the summer. She also got political this year, sitting down for an interview with President Elect Joe Biden and openly speaking out against Donald Trump. “I want to show people that you can do positive things, but you can also be yourself,” she said. “I like justice. I like to work and be creative … I know I’m a role model because I know there’s a lot of women like me. At the end of the day, I know I’m a b***h that made it through because I work my ass off.” 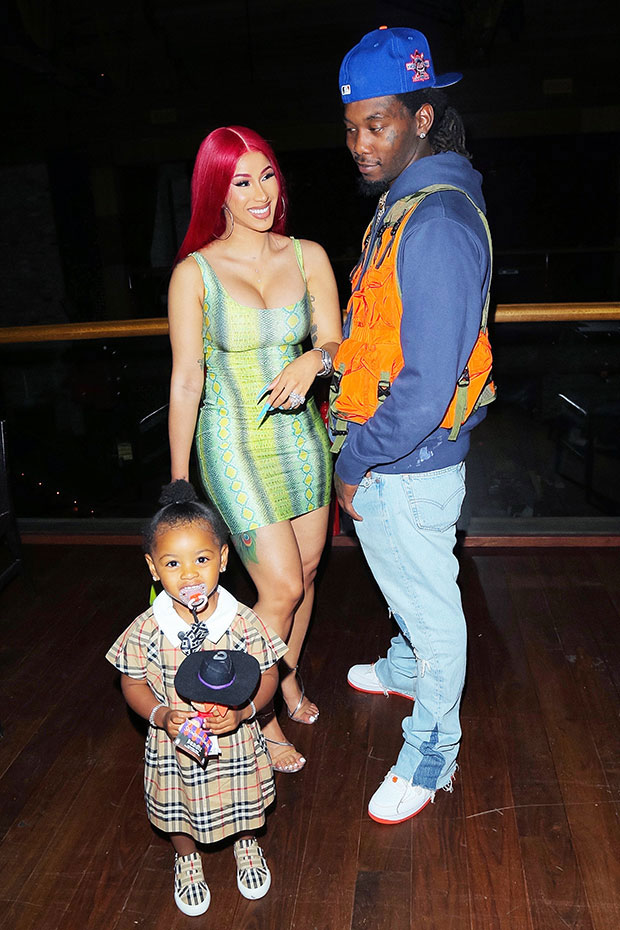 After Joe won the election, spontaneous street parties kicked off around the country. In front of the White House, crowds gathered to celebrate and even sang along to Cardi’s raunchy hit “WAP”. “I just feel like it was such a big victory for me and for Megan. [The song] to me, was just a regular raunchy female rap song, but it caused so much controversy,” she explained. “So many Republicans — not just any Republicans that got an Instagram following, but a lot of Republicans that got blue checks [on Twitter] and millions of followers, [like Ben] Shapiro, Candace Owens, Tomi Lahren — were talking so much crap about “WAP.” So it was just a victory for me seeing people celebrating Biden’s win with my and Megan’s song.”