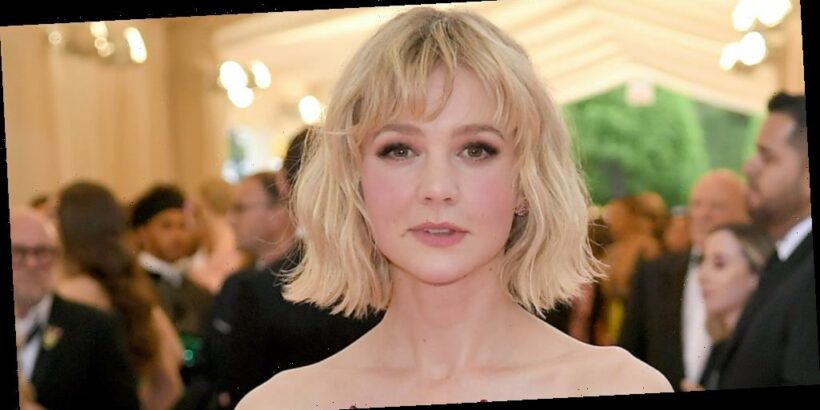 Carey Mulligan is reacting to a review.

The 35-year-old actress first responded to Variety‘s review of Promising Young Woman in a profile for the New York Times in December.

PHOTOS: Check out the latest pics of Carey Mulligan

“I read the Variety review, because I’m a weak person,” she explained, saying that the review suggested she wasn’t “hot enough to pull off this kind of ruse,” but said she wasn’t mentioning it because her feelings were hurt.

“It wasn’t some sort of ego-wounding thing — like, I fully can see that Margot Robbie is a goddess.” The review also suggested that Margot, whos served as a producer, might have been a better choice for the role of Cassie.

“It drove me so crazy…I was like, ‘Really? For this film, you’re going to write something that is so transparent? Now? In 2020?’ I just couldn’t believe it,” she went on to say.

Variety then added an editor’s note at the top of the review: “Variety sincerely apologizes to Carey Mulligan and regrets the insensitive language and insinuation in our review of Promising Young Woman that minimized her daring performance.”

In a new interview with Zendaya for Variety‘s Actors on Actors, she further elaborated on calling out the outlet.

“Which for me felt disappointing, because obviously the film is sort of tackling issues around our perceptions and our preconceived ideas about people. In the broadest sense, I think there’s an element to where we have idealized women on screen for so long that I think we start to lose sight of what women really look like. When I worked with Steve McQueen on Shame, he said, ‘Really, what we’re all doing is holding up a mirror. That’s what we do as storytellers,’” she went on to explain.

“And I think if women continually look on screen and don’t see themselves, that’s not helpful for women or for anyone, really — that we’re not going to tell authentic stories. So I think in criticizing or sort of bemoaning a lack of attractiveness on my part in a character, it wasn’t a personal slight, it wasn’t something that I felt. It didn’t wound my ego, but it made me concerned that in such a big publication, an actress’ appearance could be criticized and it could be that, you know, that could be accepted as completely reasonable criticism. I think it’s important to call out those things, because they seem small and they seem insignificant. People around me at the time said, Oh, you know, get over it. Whatever. It’s great — it’s a great review. Or whatever: People love the film,” she continued.

If you’ve already seen the movie, the director just explained the ending.

Watch her full reaction inside…